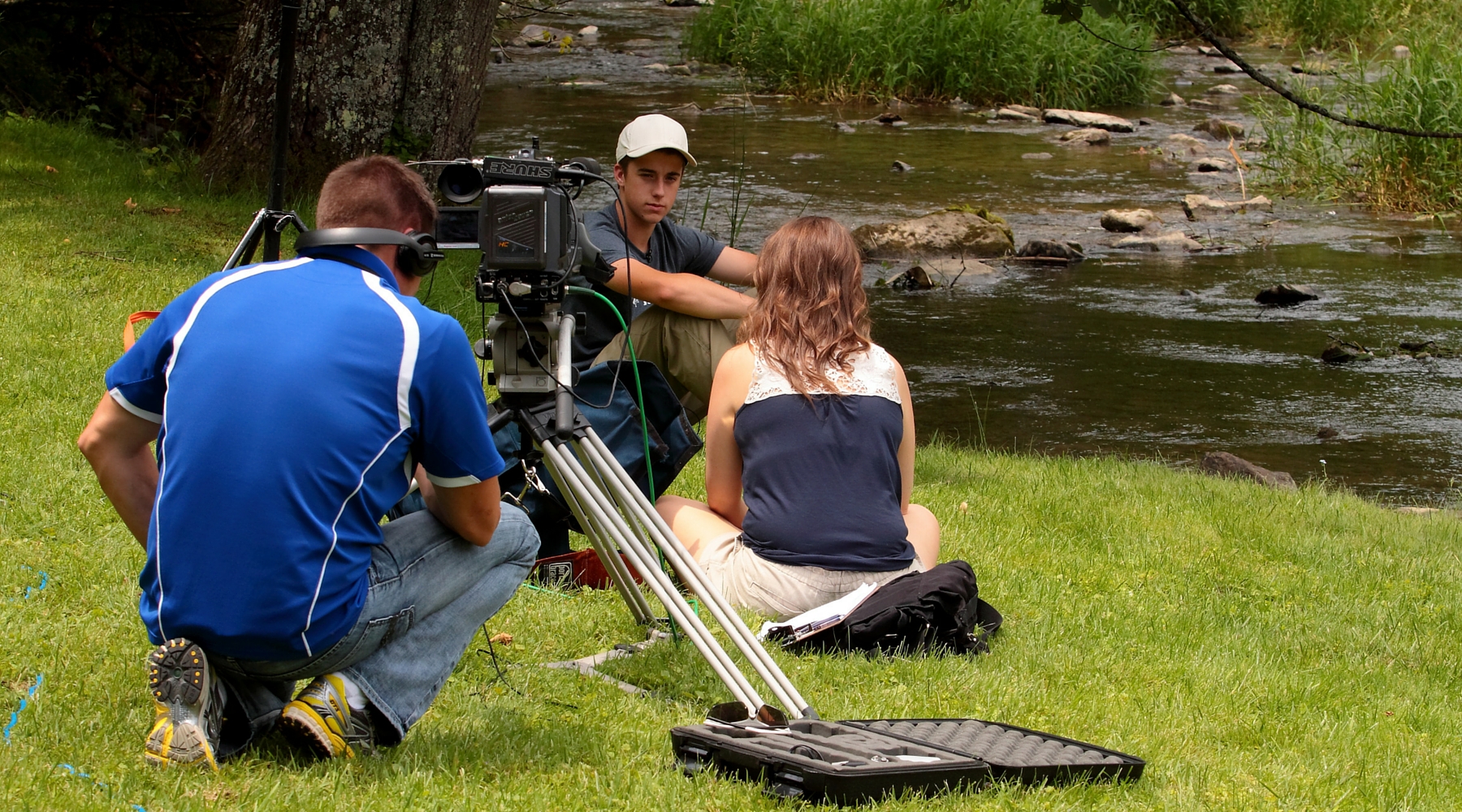 We are excited to share a highlight of youth written articles, local stories about the Wildlife Leadership Academy by outdoor writers as well as digital stories by our students about how they become interested in conservation!  You can also hear from our students on the NextGen Blog.

LISTEN to Director Michele Kittell share why she thinks teens are making a difference on WITF’s Smart Talk!

About those flowers on the side of the road… in Pennsylvania Wildlife (Wildlife for Everyone Foundation) by Francesca Ramos, Summer | Fall 2020

Learning about Gobblers in The Bedford Bulletin by Tim Wilmoth, October 2019

Wildlife Leadership Academy Excellence in Outreach Award Given in The Indiana Gazette, September 2019

My Experience at the Wildlife Leadership Academy in Pennsylvania Wildlife (Wildlife for Everyone Foundation) by Emma Olney, Spring 2019

RASD School Board welcomes presentations in The Ridgway Record by Brian Stockman, September 2018

Academy ensures future of conservation lives on in youth in The Sentinel by Jessica Welshans, April 2018

Student gets up close to black bears by Kate Cramer in York Daily Record, November 2016

Nature reels in senior at animal science camp by Justin Strawser in The Daily Item, August 2016

Week long camp helps mold next generation of conservationists by Jessica Welshans in The Express, July 2015

Nationwide and locally, more women are going fishing and hunting by Amy McConnell Schaarsmith in the Pittsburgh Post-Gazette, February 2015

Who are our Conservation Ambassadors? Click here to watch.

DIGITAL STORIES told by our Academy Students – watch and be inspired!

Wildlife Leadership Academy – What will your experience be?

Stories from the Wildlife Leadership Academy