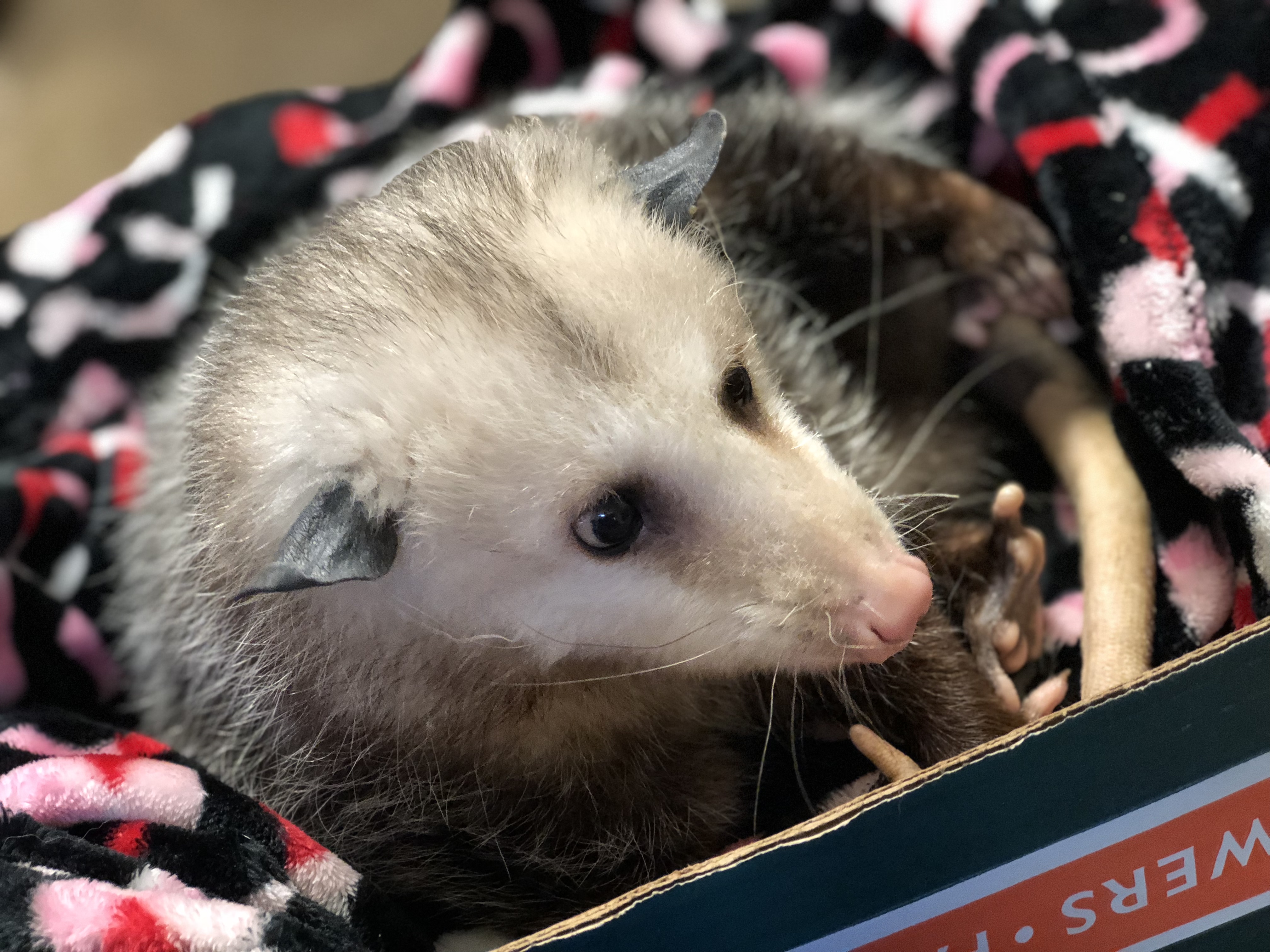 A Zoo’s Part In Conservation

This blog is written by Paige F, a Bass alumni. She writes about how zoos benefit conservation efforts by providing animals with a safe healing place.

When everyone goes to the zoo, they all have different feelings towards the conditions. Many are excited and amazed that they’re able to see such amazing animals, but some see a very different situation. Some are worried about the animals, whether it may seem like there is too little space, the animals don’t get enough food, or maybe even the origins of the animals. While in very few areas these concerns may be true, in the majority they are not, many zoos actually participate in various conservation programs. Your zoo is most likely even participating in at least one program. The most common effort that zoos put forward is breeding programs. Zoos will take in a variety of different species and care for them. While caring for them, endangered, extirpated, and sometimes even animals extinct in the wild participate in a breeding program. The program is an effort to reintroduce animals back into their native homes. Many zoos have to work together to make this possible, if they don’t they wouldn’t be able to achieve high levels of biodiversity, because it would be the same animals being bred, causing unintentional inbreeding. Once bred, zoos end up preparing the young animals for a life in the wild through enrichment, then release them into areas of their native range. The new numbers are closely monitored to see what new efforts may be needed.

Many people don’t know where the animals in a zoo originate from, so some people assume that the animals are taken out of their natural habitats for the sole purpose of being in the zoo, seemingly contrasting other conservation efforts. Rest assured, this is not the case. Many animals in zoos were at one point patients due to various injuries. Many times the animals had been taken in due to injuries caused by human actions, alternately if someone finds a struggling animal in the wild they may also bring it into the zoo vets. Other animals are typically given to the zoo by an owner who couldn’t care for them, rescues (from when people just release a pet into the wild), or they may have been born and raised in captivity. Animals in a zoo aren’t just there to entertain families, they are also there to educate people. Animals on exhibit allow people to learn and become aware of more animals, as well as learning about the conservation of each animal. It is also quite common to see animals that aren’t a part of the zoo. As predators are kept out, it makes a great safe haven for many prey species, and migratory birds (especially if there are wetlands).

If a person still isn’t sure if their zoo is truly good, they can always check for an AZA (association of zoos and aquariums) accreditation. To get accredited, a zoo has to be performing the best practices according to the set standards. This includes ensuring that all of the animals have adequate space, enough food and water, proper safety, and, in general, proper care. Every accredited zoo takes part in conservation programs, and undergoes evaluations multiple times a year to ensure that they truly deserve to be AZA accredited. While zoos tend to have a bad reputation, they truly are beneficial to society and nature. As they can provide safety for native wild animals, a healing place for the injured, as well as attempt to conserve and reintroduce animals who have been extirpated. They also allow for public education, which spreads awareness about the endangered species and can spark a lifelong love for animals.

← A Forest in Flames
The Beautiful Leaves →