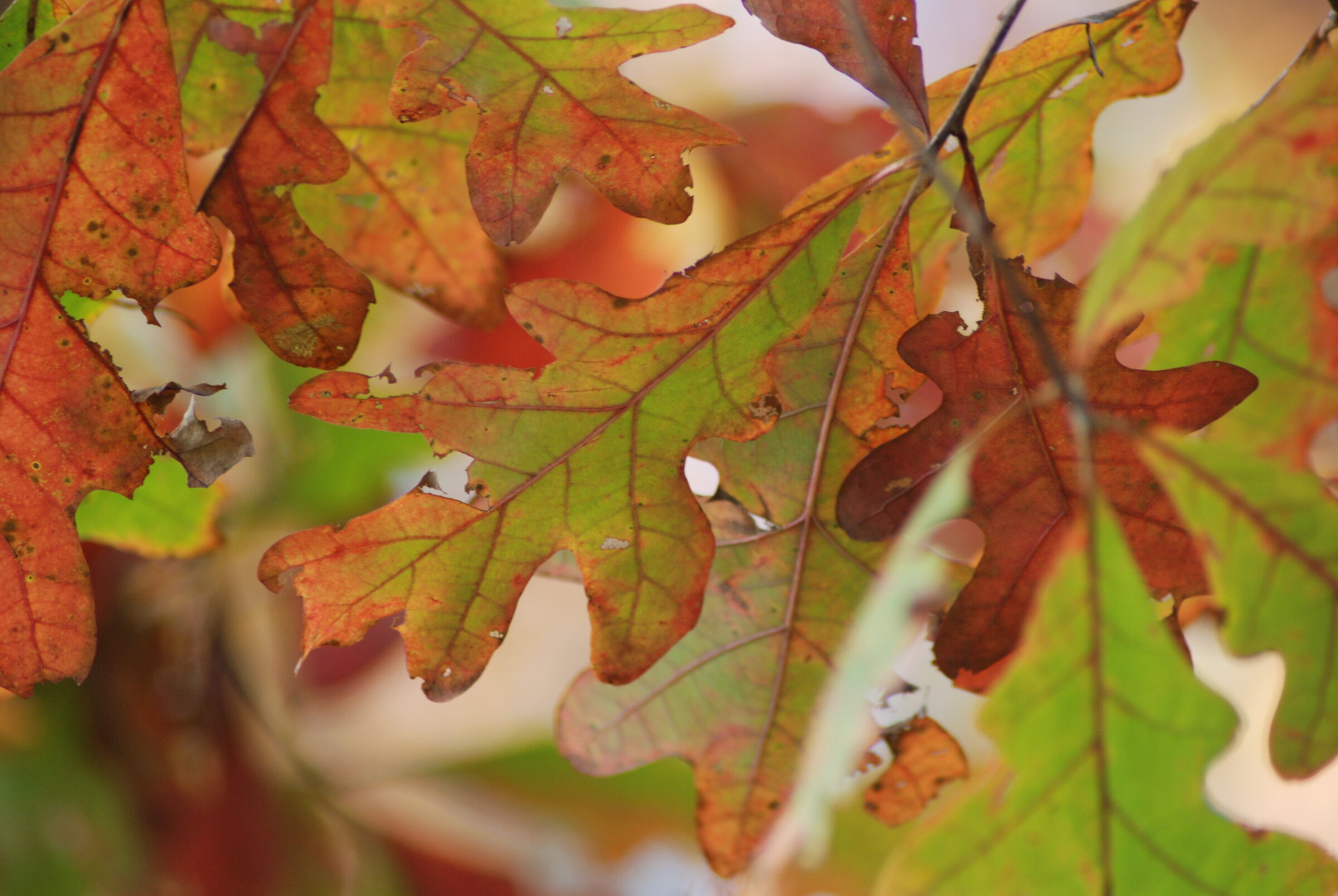 This week’s blog was written by Sam P., an Ursids alumni. Sam attended the Wildlife Leadership Academy because he dreams of becoming a game warden. Sam loves to be outdoors and love all things in it. He is an Eagle Scout as well, with which he really enjoys camping, biking, hiking, and absolutely loves kayaking. In school Sam is active in Envirothon, the golf team, rifle team, and tennis team. He is also involved in marching band and Fellowship of Christian Athletes (FCA). Through WLA, Sam has learned countless new leadership skills to get the public interested in the outdoors and he looks forward to doing so as long as he is able.

END_OF_DOCUMENT_TOKEN_TO_BE_REPLACED

Hurricanes and Climate Change: What’s going on in Florida? 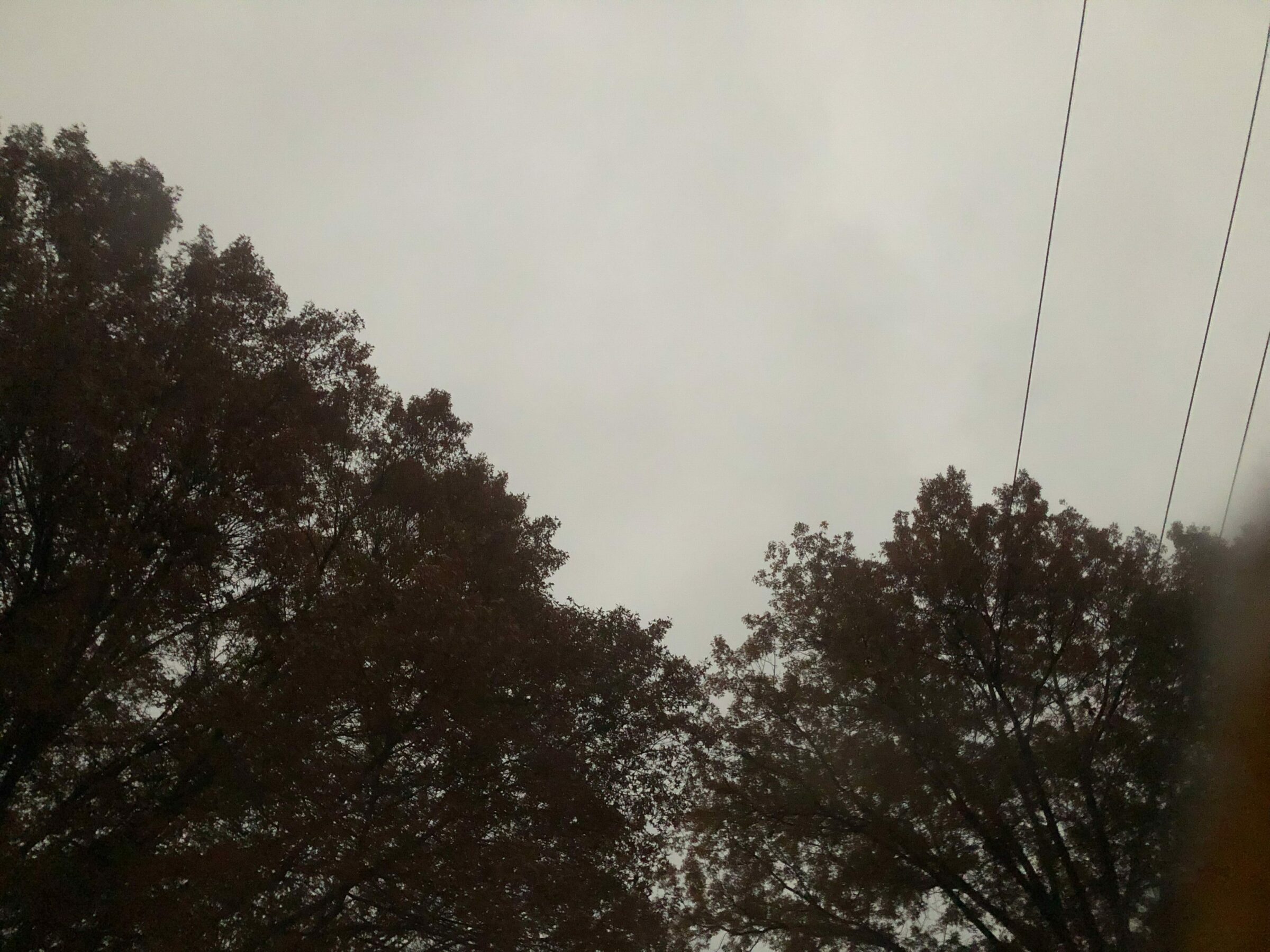 This week’s blog was written by Paloma M., a Brookies alumni. Paloma is a reporter who specializes in environmental and climate studies. She loves informing those around her about the latest news about our planet, with an emphasis on politics and media. She attended Wildlife Leadership Academy to get out into the world and learn more about the environment she was reporting on.

END_OF_DOCUMENT_TOKEN_TO_BE_REPLACED

Friend or Fiend, The Troubling Tale of the Gray Squirrel 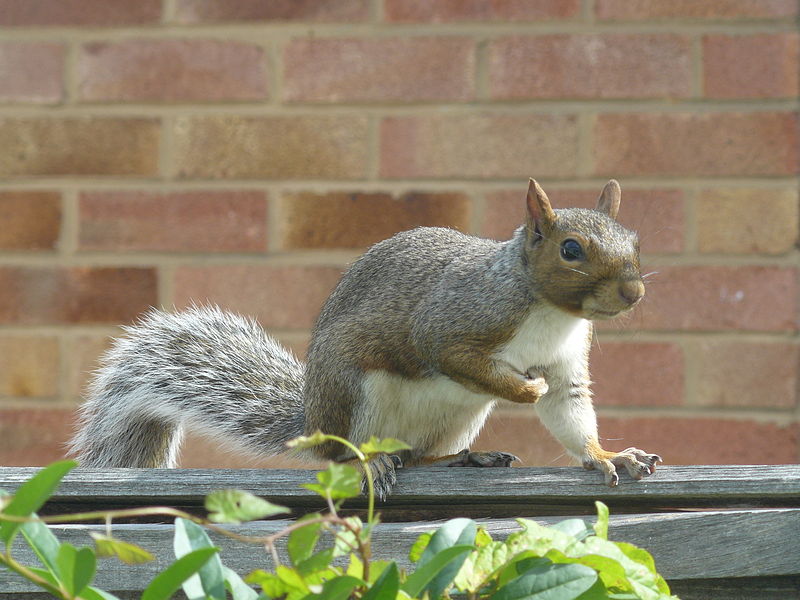 This week’s blog was written by Liam B., a Gobblers and Bass alumni. Liam is a junior in high school who has attended the Wildlife Leadership Academy as both a student and an assistant team leader over the past two summers. He has participated in WLA mainly due to to his interest in wildlife overall, and notably ornithology. He plans to attend college and afterwards pursue a career with the game commission.

END_OF_DOCUMENT_TOKEN_TO_BE_REPLACED 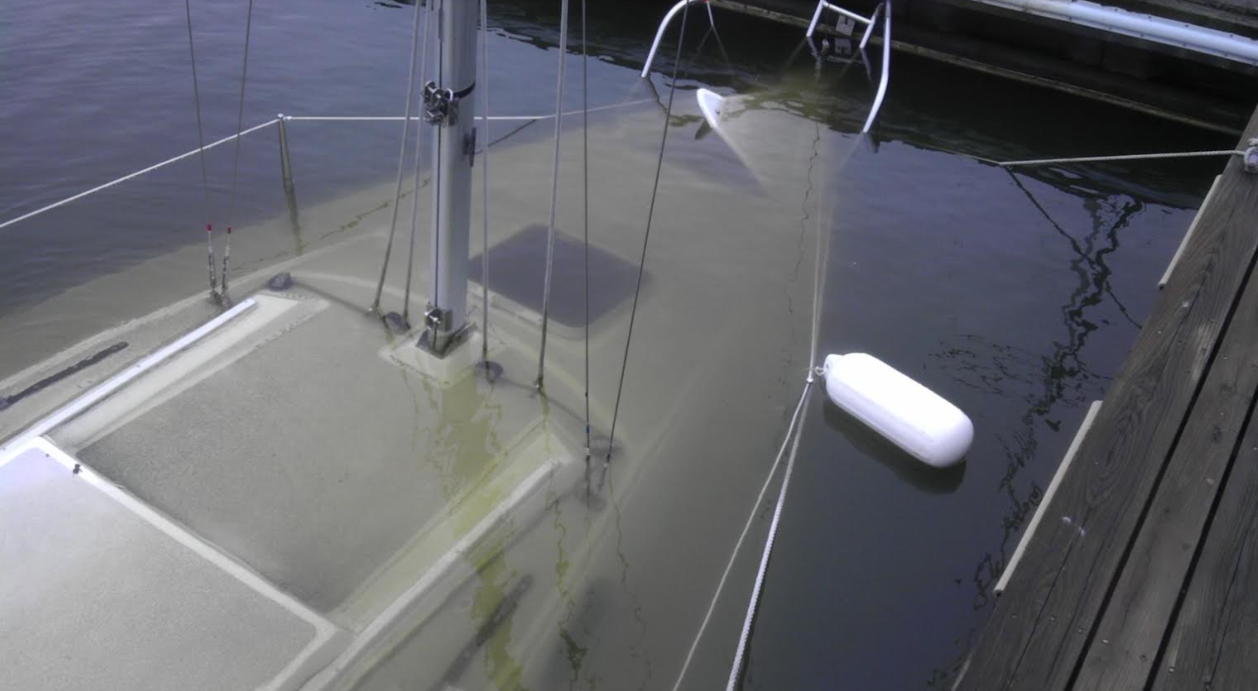 This week’s blog was written by Grace H., a Bucktails alumni. Grace is interested in studying mathematics and international diplomacy. Attending the Wildlife Leadership Academy was an experience that allowed her to develop an understanding of ecology from an environmental lens.

END_OF_DOCUMENT_TOKEN_TO_BE_REPLACED 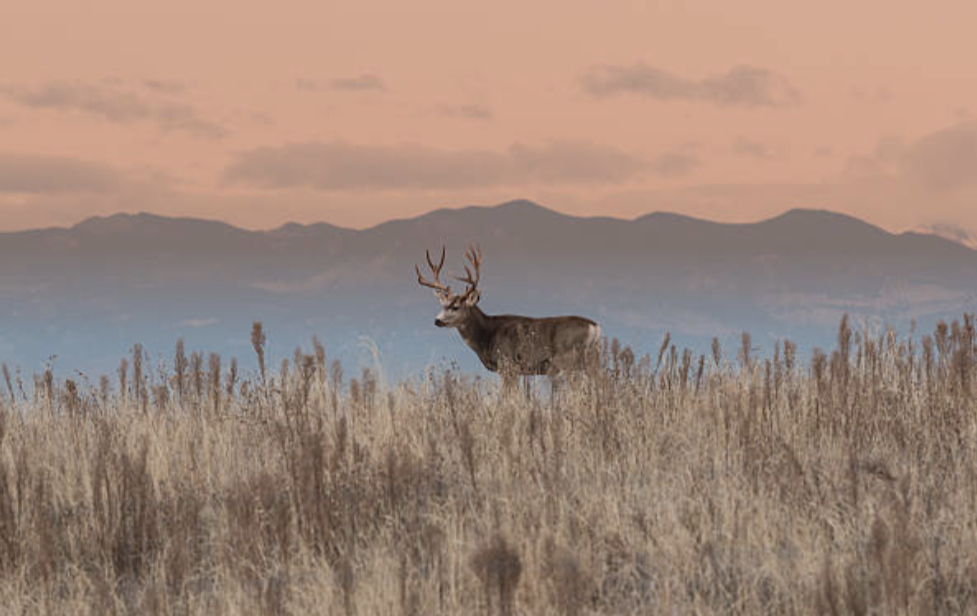