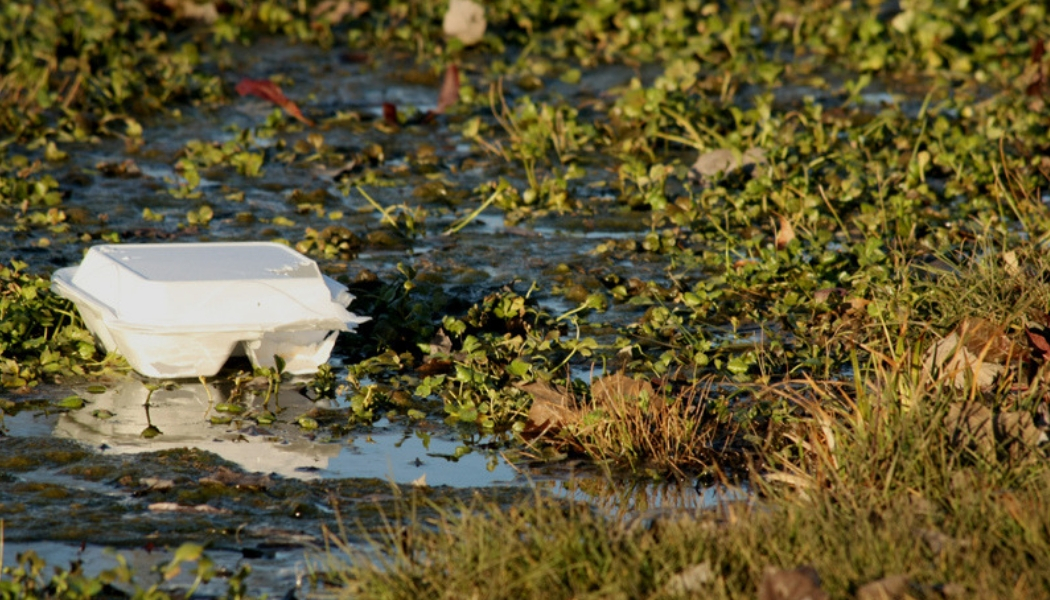 A Short History of Litter

This weeks blog post is by Faryn S., a Drummer’s alumni! She writes about various legislation and initiatives around Pennsylvania that have been enacted to curb littering.

Recently, I was driving to Philadelphia with my grandparents. While we drove, they began to comment on the amount of litter on the roadside. Initially, I suspected they were upset by the sheer amount of it. However, they surprised me when they said they were shocked by how little there was compared to when they were teenagers. According to them, it was much more common for people of all ages to throw their trash out the car window without a care in the world. Today, it still happens, but with the looming threat of a $20 to even a $30,000 fine. I began to wonder: how have we cracked down on littering? And what else can we do to help our environment?

According to the website of the Pennsylvania General Assembly, littering was identified as a crime in 1972. Pennsylvania was actually relatively early to criminalize the act, but many other states recognized it as illegal by the late seventies. Individual communities have also made efforts to control littering. In Pittsburgh, they use the slogan, “Don’t Trash My Turf!” as an attempt to discourage citizens from littering. In Philadelphia, the Pennsylvania Resources Council has begun an anti-littering initiative called Not in Philly. As of now, they’re focused in West Philadelphia. They give out free trash cleanup supplies and even offer prize incentives to participants. The United States spends about $11.5 billion each year to pick up litter.

Keep America Beautiful (KAB), an organization founded in 1953, works with volunteers to clean up communities. KAB has even begun to celebrate National Planting Day, which occurs on the first Saturday after Labor Day. They use it as a tool to celebrate biodiversity and encourage citizens to learn more about the plants and animals in their surroundings.

As plastic and styrofoam have become commonplace in our daily lives, the likelihood of trash to land in the environment increases dramatically. Coupled with the sheer amount of roadways we have makes for quite the threat. We all know wildlife habitats are impacted by roadside litter, as it pollutes the stormwater system and is capable of inhibiting plant growth.

Luckily, there are many easy ways for people like you and me to help. Whether you’re picking up one or two pieces of trash or adopting a highway to keep clean, just one less piece of plastic in the environment could make a world of difference to an animal or plant.

The featured photo was taken by Beverly Cromer and posted on Flickr Creative Commons, it can be seen here.