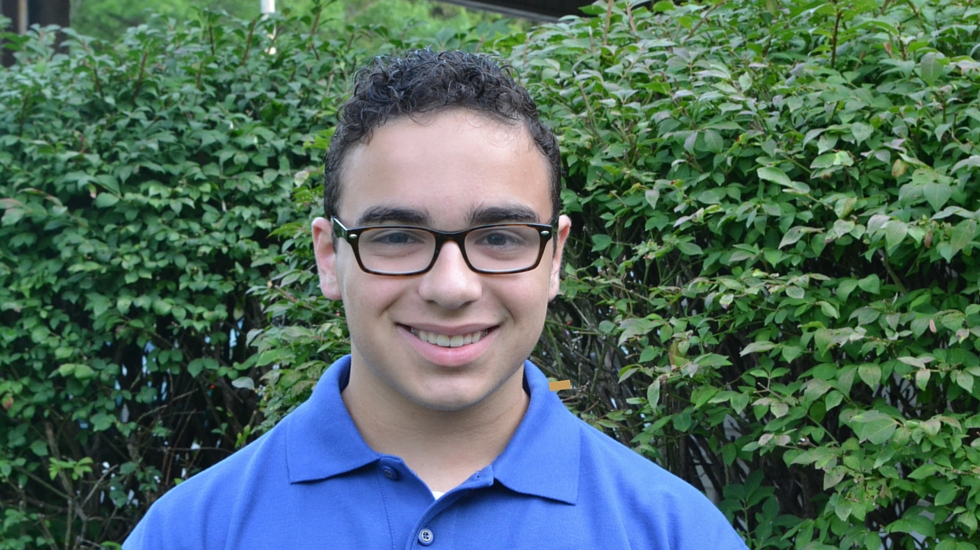 The Legend of Penn’s Cave

Are you from the central PA area? This week’s blog post writer, Gabe, a monthly correspondent and Ursids alum, tells us the tale of Penn’s Cave. This land mark is not only the basis of a tall tale, it is a tourist destination, with cave tours and many species of wildlife to see! Get out and enjoy some fresh air!

There is a legend that surrounds Penn’s Cave in Central Pennsylvania. It starts with a Native American Princess who finds love in a French settler and ends with her seven brothers sinking his dead body into the depths of a flooded cave he was banished to. 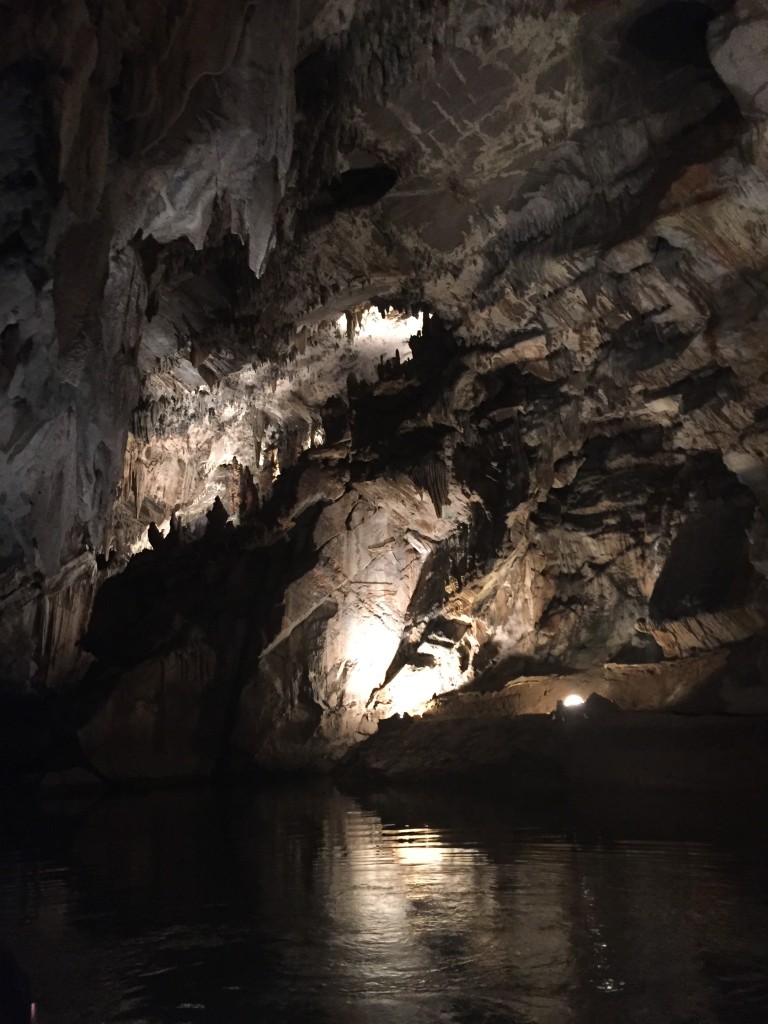 Legend aside, Penn’s cave is a magnificent land feature and wildlife park. It is the only all-water cavern in the United States. This beautiful cavern is covered in mineral formations called stalactites and stalagmites. A stalactite is an icicle-shaped formation that hangs from the ceiling, and is formed by precipitation of minerals from water dripping through the ceiling of the cave. A stalagmite is an upward-growing mound of mineral deposits that have precipitated from water dripping from a cave’s ceiling onto the floor of a cave. When these two mineral deposits grow together and touch they form another formation called a column. In Penn’s Cave these formations sometimes make interesting shapes; some are recognizable as the Statue of Liberty, Buddha, the Pope, and Santa. People come yearly to the cave to see if they can see what everyone else can in the marvelous formations.

Penn’s Cave is not only home to many visitors every year but also to another mammal, the bat! This bat, Myotis lucifugus, is Pennsylvania’s most common bat species. During the fall, the bats move into the caverns to hibernate because of the constant temperature and good airflow. These bats are known for their lack of White-nose syndrome in their colonies. Many attribute this to the constant and good airflow in the cave.