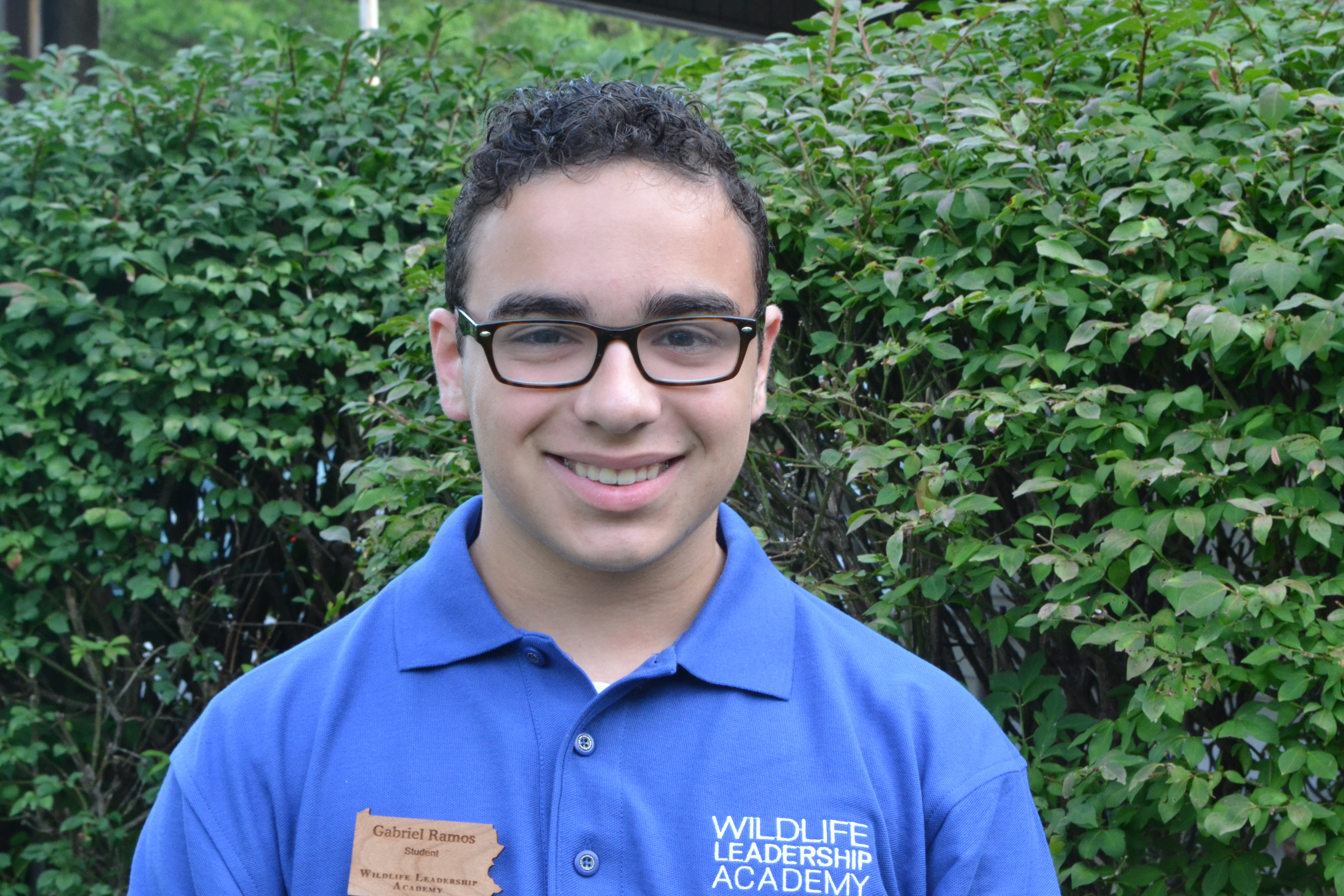 This post is brought to us by Gabriel, an Ursids alumni – he writes about an exotic animal he had a chance to see and photograph.

The Nile Hippo, H. a. amphibius, is native to, you guessed it, the Nile River, stretching to Tanzania and Mozambique. Hippopotamus derives from Greek, hippos– meaning horse and potamos– which means river; so, the Hippopotamus is the “horse of the river.” Hippopotamuses are usually viewed as lazy and docile. In reality, the opposite is true; hippos are extremely territorial animals and will fight if provoked. They can swim fast enough to make wakes in the water (30mph for spurts), but commonly they walk across the bottom of the bodies of water they live in. They love the water and even sleep underwater, naturally surfacing to breath while still asleep. Even though the Hippo can be extremely aggressive, even chasing boats or people on land, it mostly eats grasses, occasionally eating aquatic plants.

← Saving the Red Pine Forests of Minnesota
Hunting Without A Gun →