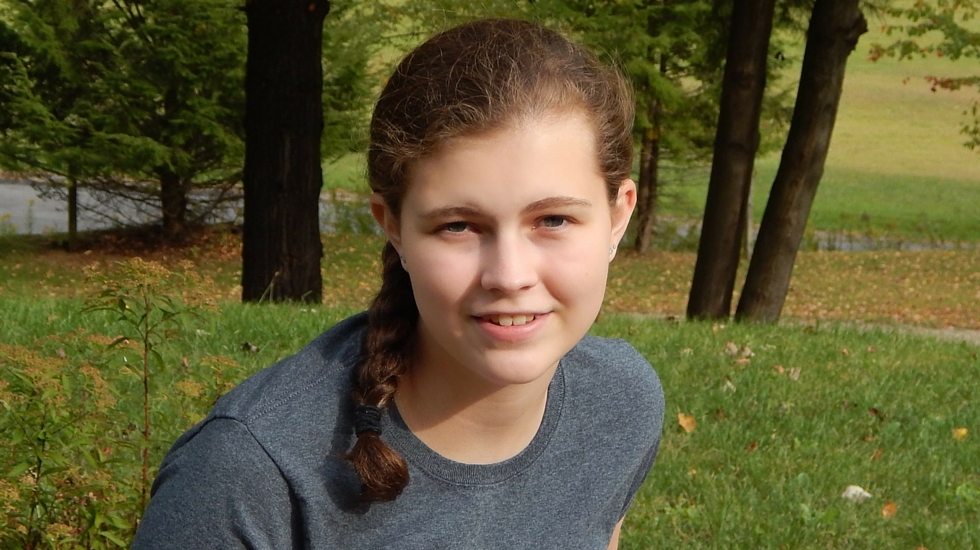 Makayla, a monthly correspondent and former Bucktails students wrote today’s blog post about the Red-Spotted Newt! This amphibian is very interesting, so read on to learn more and see some beautiful pictures taken by Makayla!

The red-spotted newt is actually the adult stage of an amphibian that progresses through three different stages of life which include: the aquatic larval stage, which immediately follows hatching from the egg; the terrestrial sub-adult stage known as the red eft; and the mature adult, the aquatic red-spotted newt. At hatching, the larva has gills and just a hint of forelegs. After metamorphosis, the red eft stage is entered and the body becomes a brilliant red to orange-red. The red eft remains terrestrial for one to three years. Then the skin of the newly transformed red-spotted newt becomes smooth and the tail fin develops. Its color now is drab olive to yellowish brown or dark brown.

The newts have a built in protective device, effective in keeping predators at a distance. They secrete a toxic substance from glands in their skin. Also, the adults remain moderately active all year long. When the sub-adult red eft decides to hibernate, they do so underground. The newt lives in water, but the land-based eft takes up residence in the damp woods. They are especially active on rainy days. Each stage consumes somewhat different prey. The aquatic larva feeds on small invertebrates found along the streambed or at the bottom of the pond. The red eft mainly eats snails and small insects. Lastly, the adult newt consumes worms, small crustaceans and mollusks, young amphibians, and fish eggs.