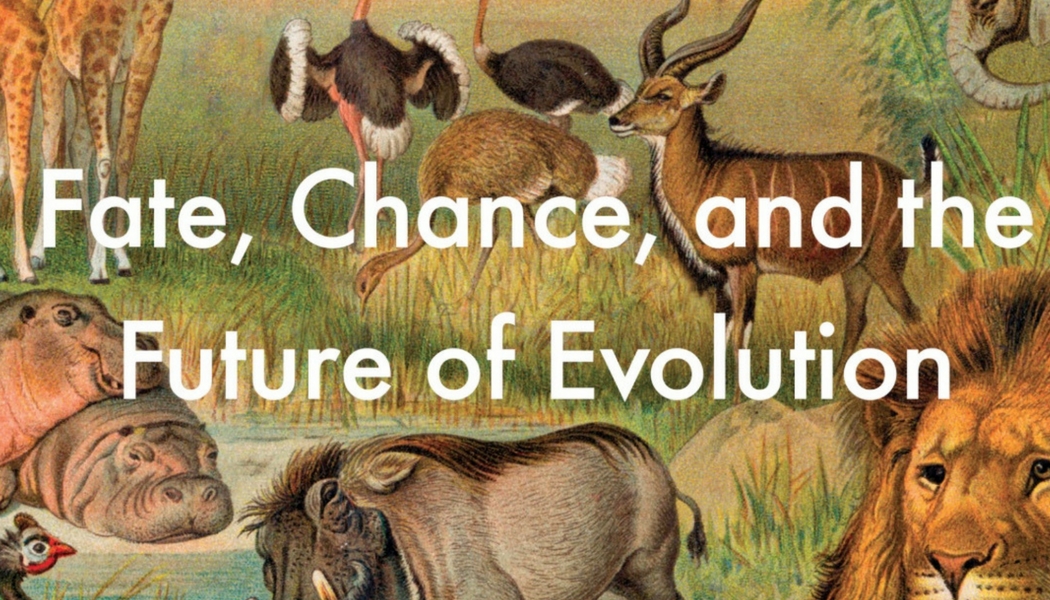 A Few of my Favorite Things

This week’s blog post is written by Wulfgar R., a Drummers and Bass alumni and Monthly Blog Correspondent! He writes about the relationship between religion and science, as well as evolution!

Raindrops on roses and whiskers on kittens, these are a few of my favorite things. But how did the rose come to be, and why are there whiskers on kittens? If you ask some the answer is in a Bob Dylan song, but to me, my friend, the answer lies in the theory of evolution. Evolution is one of those terms that can really spark a heated debate between science and religion. The age old combatants, both dragged through the mud and weary, arm themselves. Science possess a constantly revolving arsenal and Religion wields ole’ faithful. Or should I say old faith. I will never be heard saying that religion and science cannot peacefully coexist and it is a firm belief that we should put aside differences and accept each other. But even still, this allure of a battle of wits, a fisticuffs of words, an ideological bout, if you will, molded me into a staunch supporter of the theory of evolution.

When I was younger, I was bewitched by dinosaurs, and I believe every child goes through that phase. Some never leave and become paleontologist, others as they grow older get on the ark and become theologian, some watch the meteor and become astronomers, and some still wait around and see if humans ever met the dinosaurs, realize they didn’t, get disappointed and dedicate their life work to trying to find any proof of human and dinosaur interaction. I like to call those people, archaeologists. The list goes on but for the majority of budding scientists, the passion is born from the monstrous scaly beasts. For myself I became stuck in an endless limbo between my love of the prehistoric era, and the modern age of biology. I was constantly shifting between two worlds. The Prehistoric era offered beasts unlike any others, monstrosities and oddities born of the imagination, but the modern age offered real interactions with the wild inhabitants of this earth, and a goal of protecting their legacy.

It was only when I read the first few pages of a truly fantastic book did I perhaps discover my happy medium, Jonathan Losos’s “Improbable Destinies: Fate, Chance and the Future of Evolution”. It marked our lifetime as the Golden Age of Evolution. I had discover the Pax Romana of my chaotic dilemma. I had discovered Evolutionary Biology. It was the perfect meld of some of my favorite things. It combined the fascinating world of paleontology and gave me the goal of connecting it to our time. It turned ever creature I saw into a possible treasure trove of information to be protected. It gave rhyme and reason to how all life forms came to be and I was engrossed. I had found something that set me afire.