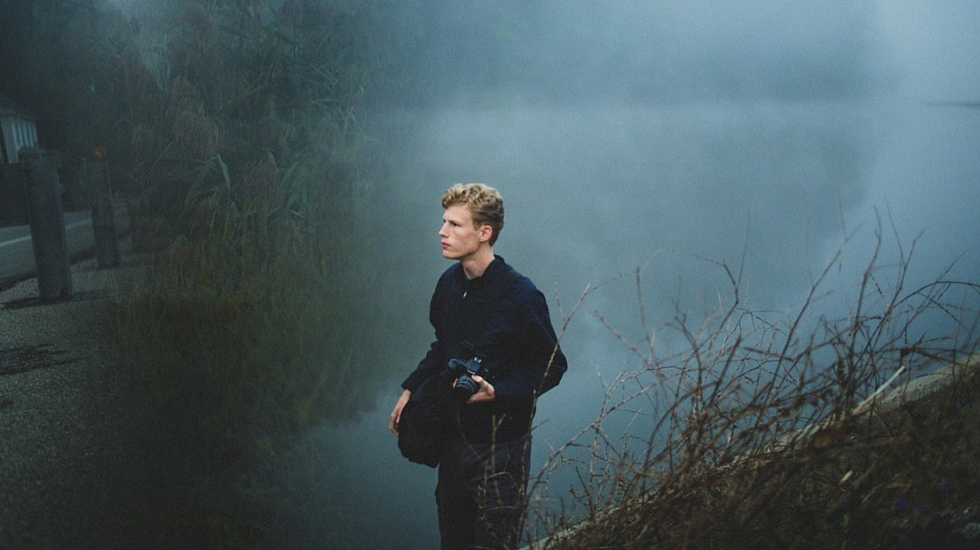 As Summer Nods To Fall…

Jon, a PA Drummer, wrote this piece, describing how summer fades into fall.  The imagery he uses is truly inspiring, and his photographs capture the essence of the beauty of fall!

Just as a relay-runner hands the baton and bobs his head at the next runner, so Summer nods to Fall. Summer is as breathy steam out of a bread-oven, dissipating as soon as you’ve tasted it. The verdant train of Summer’s indulgent dress trails behind her and we catch our last glimpse of the stepping stone, crisp September, as it sinks into the cold, blue depths of the on-coming brisk weather.
Leaves in the towering trees describe the transient, estival trip from bud to blade they’ve had. They tell through their piquant colors of the soils beneath that nourished them over their lifetime. As they will fully bloom into bursts of fire fading, they leave behind a fledgling legacy on their branch to burgeon forth through the next Summer-season course.
All the Maple, Sumac, Oak and many others will soon be caught up in great conflagration all across the spacious countryside. The vibrant oranges; spirited reds; and lively yellows are fires that the Fall sun sets aflame in all that formerly green. The hued fires vigorously burn all in their broad path and will leave the arboreal spheres as bare skeletons in due time. 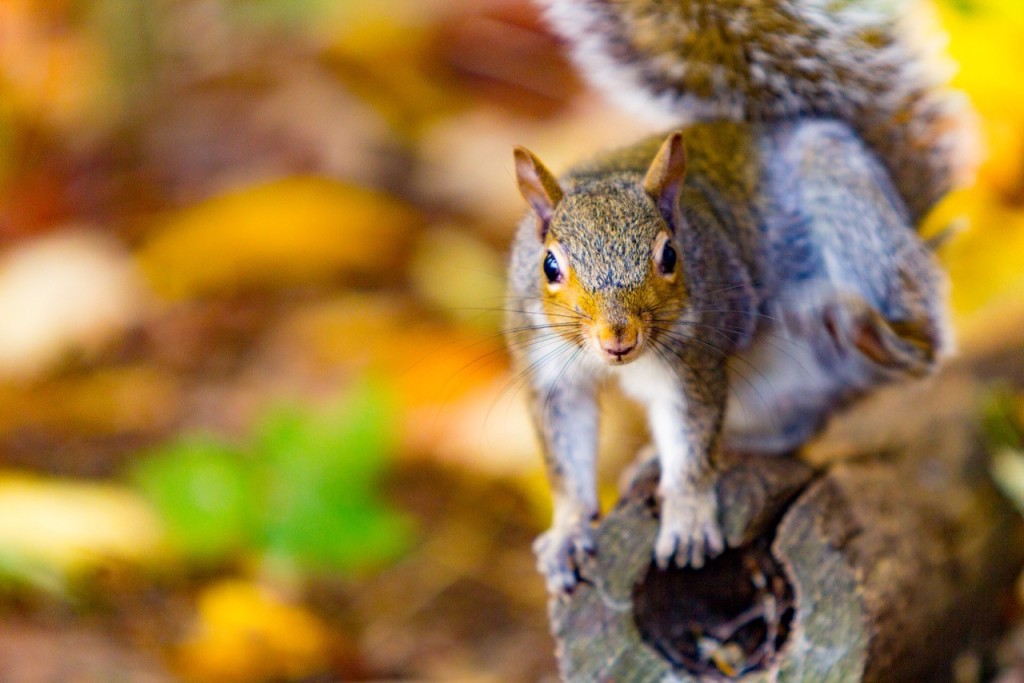 Palatial Goldenrod majestically springs toward the pale, blue skies as it declares it’s goodbye for now as gradual death will prevail and overtake them. However, death cannot reign forever and their progeny will return through their apparent defeat. For now, their golden glory remains a little while longer before they must be so soon swept away into the telluric fate of their ancestors and successors.
The Geese know their boreal stay is come to an end and honk goodbye as they drive downward towards their hibernal retirement. Landing on lakes to stay the night, but never staying for long for fear that Winter will catch them too far within it’s domain. So the Geese pick their waddling feet up and take to the air to romance the September breezes.
The White-tail Deer amble through the flaxen fields, enjoying their morning and evening feasts which will later be made collations as Fall bounty runs insubstantially dry. Soon they will be on the hurry-scurry through the brown vegetation across the countryside. When the chase commences, the deer will be more wary of eating so freely. The Grouse and other game will join the deer as the Chase is soon to be afoot.
The eminent Outdoorsman exchanges his fishing gear for a gun, a bow, or a trap to join in the great Chase. We pass him by but know it only by a blazon of orange since he hides and waits, camouflaged. If he is rewarded, his table and family will be full.
Summer nods her head and Fall’s auburn hair is seen brushing the landscape into a magnificent painting. The ephemeral characters of this painting are not forever frozen however and move unencumbered from season to season; taking each in its turn. All good things end but all things true return again; the earth spins on its axis. 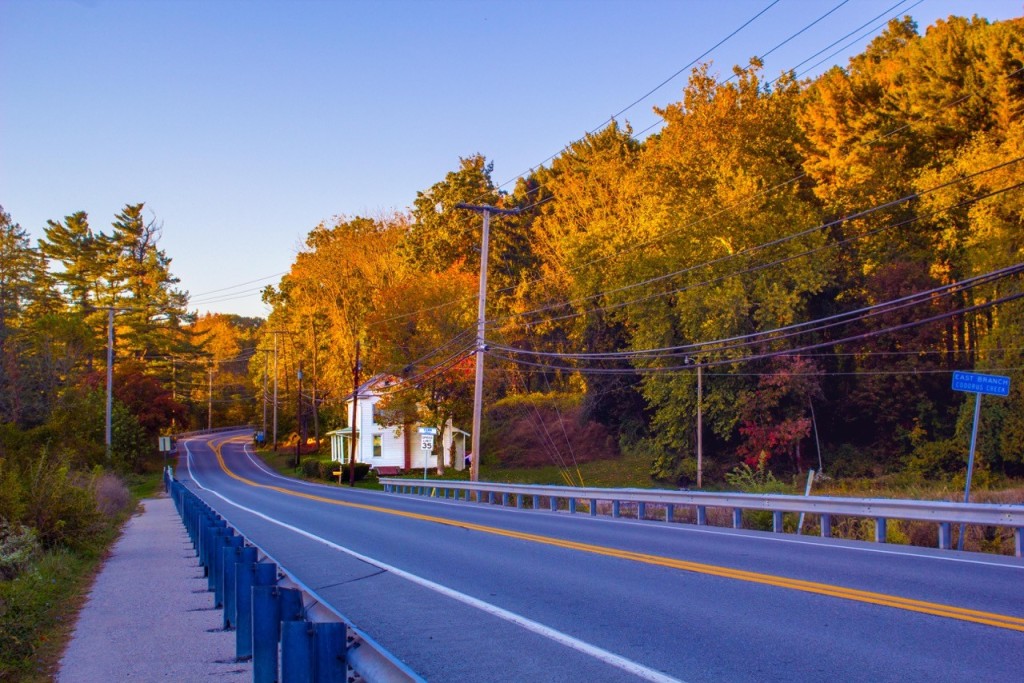 ← Adansonia digitata – The Baobab, or “Upside-Down” Tree
The Sacred Grove →