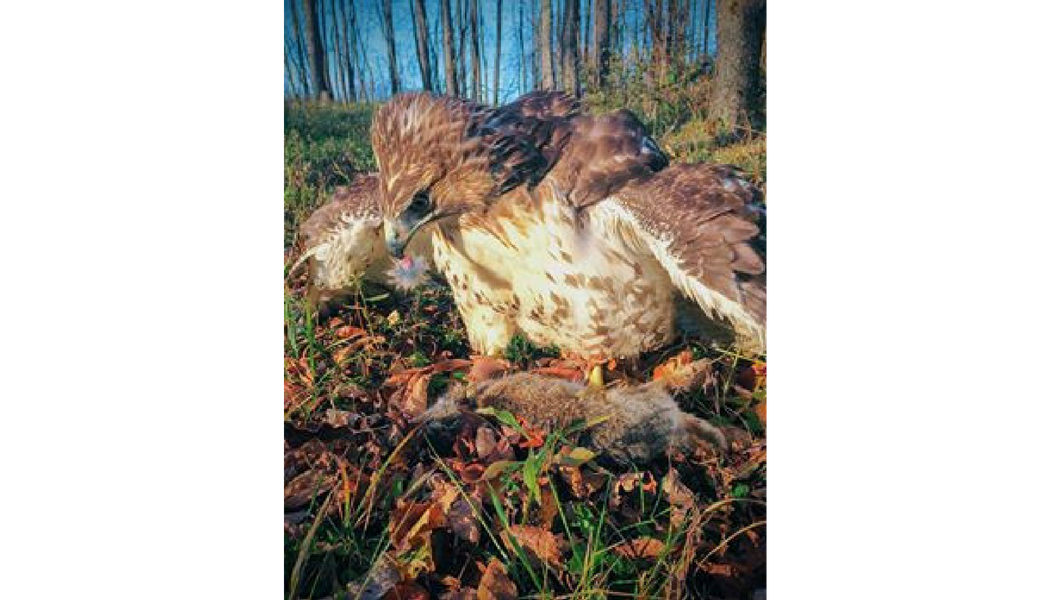 This week’s blog is written by Clay R., a Drummers alumni and a monthly blog correspondent. He writes about how Falconry is used in present times and how it is beneficial to both predator and prey.

Falconry is an ancient sport dating back thousands of years. Its origin is not definite but is believed to be in the Altai Mountains of Mongolia. It was first developed for acquiring food and clothing.

In the present Falconry is still used for food but it is also used for a different purpose, and that is conservation. Falconry is practiced around the world with the United Kingdom and the United States holding the majority of Falconers. There are many aspects of conversation within this great sport. Falconry benefits both the raptor and the prey. In the wild hawks and other raptors have a very tough time surviving. For example, red-tail hawks only have a 25% chance of surviving past their first year due to disease, starvation, predation, and accidents, and even if they make it past their first year they only have a 50% chance of surviving past 3. So Falconry is very beneficial for raptors. 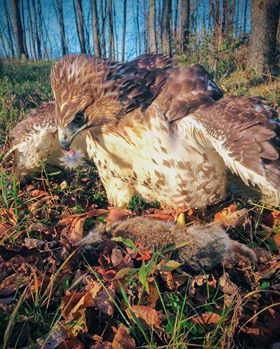 Falconry is also beneficial for prey species because it educates both predator and prey on survival and manages prey species by eliminating the weaker specimens from the population so the stronger, smarter animals remain in the population. It also prevents over population in the most natural way possible which prevents disease, starvation, and extreme habitat degradation. 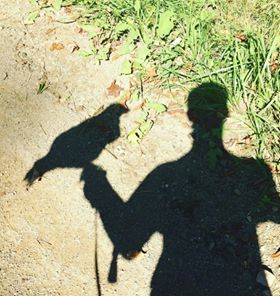 In conclusion, Falconry is an excellent natural management tool that conserves and protects both small game and birds of prey. It is also an ancient sport that incorporates a great tradition into a fun, effective, and beneficial practice that represents a great management strategy.

← The Northern Cardinal
The Next Step →