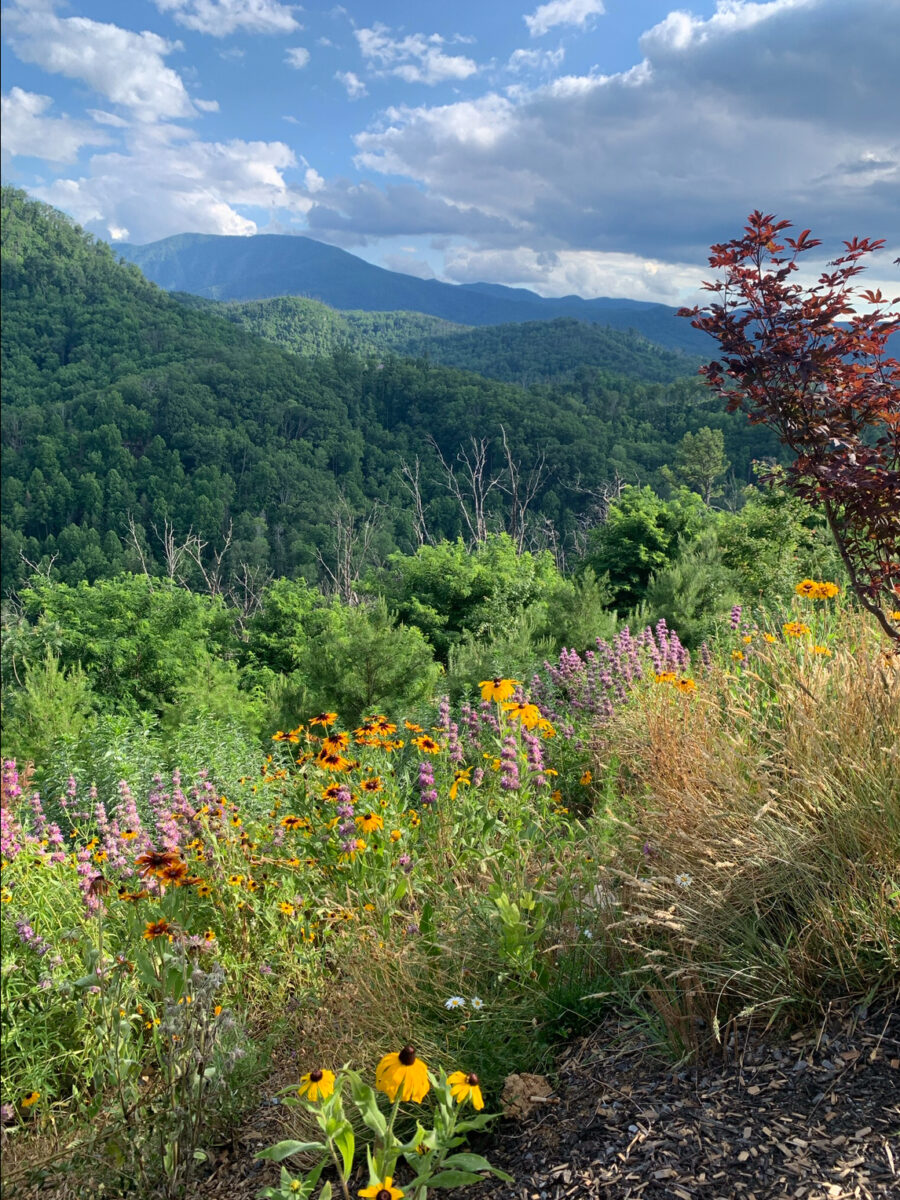 Back in 2016, the Chimney Tops (Which are a part of the Great Smoky Mountains), caught fire and spread rapidly. The conditions were especially dry because there was a drought happening. The wind carried the flames quickly and no one knew where it would spread to. Federal officials and locals were caught unprepared and it caused a ton of damage to homes and towns. The intense winds would knock down power lines and blow embers around, sparking new fires. To this day, Gatlinburg is still recovering, but it’s important to learn from the mistakes and improve. And always remember to put your fires out!

← The Dreadful Cocoons: Bagworm Moths
Why Every Snow Flake is One of a Kind →