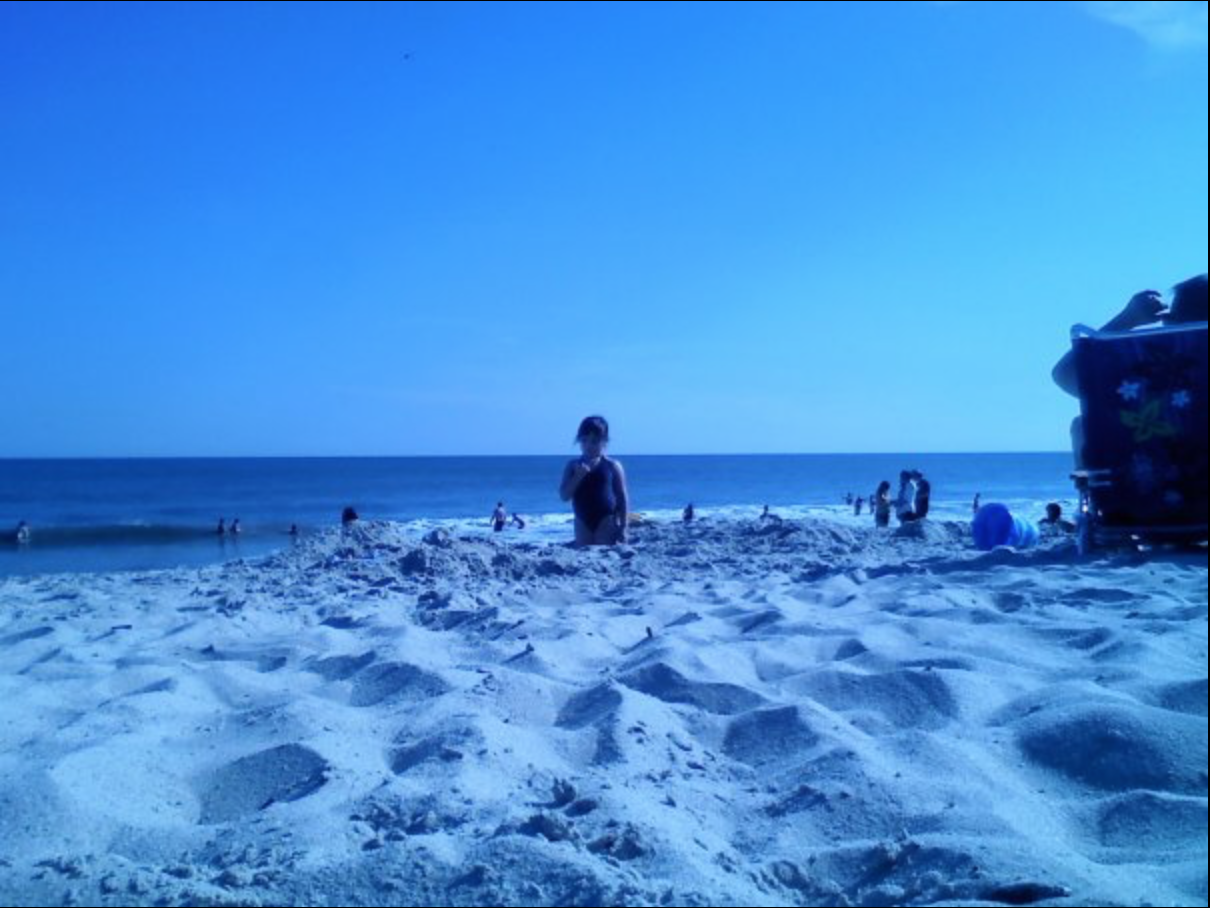 How Plastic and Other Junk Trashes our Environment

This week’s blog was written by Francesca R., a Drummers alumni. She explains the harmful effects of pollution in our oceans.

Sea-pollution, one of the many types of pollution, results in a disastrous decline in wildlife population for, not only sea-creatures, but land critters as well. Wildlife around the world are dying because of self-centered choices many people have made. Now we must figure out various new solutions to keep our ecosystems up to par and healthy.

Pollution ultimately means to impair someone or something in a way that is destructive. Humans end up participating in the act of polluting by throwing trash away in places it doesn’t belong, not recycling objects that can be recycled, and more.

Ocean pollution affects millions of sea organisms. The National Oceanic and Atmospheric Administration (NOAA) explains, “…Approximately 1.4 billion pounds of trash per year enters the ocean.” This piece of information demonstrates that humans throw away trash and various other items we don’t want or need in a place that the items do not belong. Plastic pollution is predominantly when trash and chemicals that originated from substances entering the ocean and harm the creatures in it. Most of this debris is plastic, like plastic bottle caps, bags, or other plastic items, being hurled into the ocean.

Much of marine life, like sea turtles and types of fish, often mistake plastic bags, caps, and other dangerous products as food. The digestion of these garbage make the animal feel full although it has not received any nutrients, causing starvation. Have you thought about how this affects you? Actually, when we eat fish with traces of plastic in their stomachs, we may become sick and the fish can create damage to our own bodies.

The ocean makes up the majority of our home planet, so what would we do if it entirely became unhealthy? Try recycling your plastics, glasses, and paper instead of tossing them in the trash. This prevents sea pollution, for, even when you may think it isn’t usable anymore, there is always someone else who can reuse it. Also, discontinue using plastic water bottles, and switch try to drink from reusable water bottles instead. By doing this simple action, there is a lessened chance of harmful products entering marinelife’s habitat by eradicating plastic-contained drinks. Plastic pollution does not only affect us but wildlife, you, me, and everything along with it.

– Because of plastic pollution, about 100,000 animals die each year.

– About two-thirds of the world’s fish have indigestion – from plastic garbage.

– The ocean is thought to contain about 5.25 trillion pieces of plastic.

← Chronic Wasting Disease: A Concern to Every Pennsylvanian
Who Wants to Learn about Owls? →