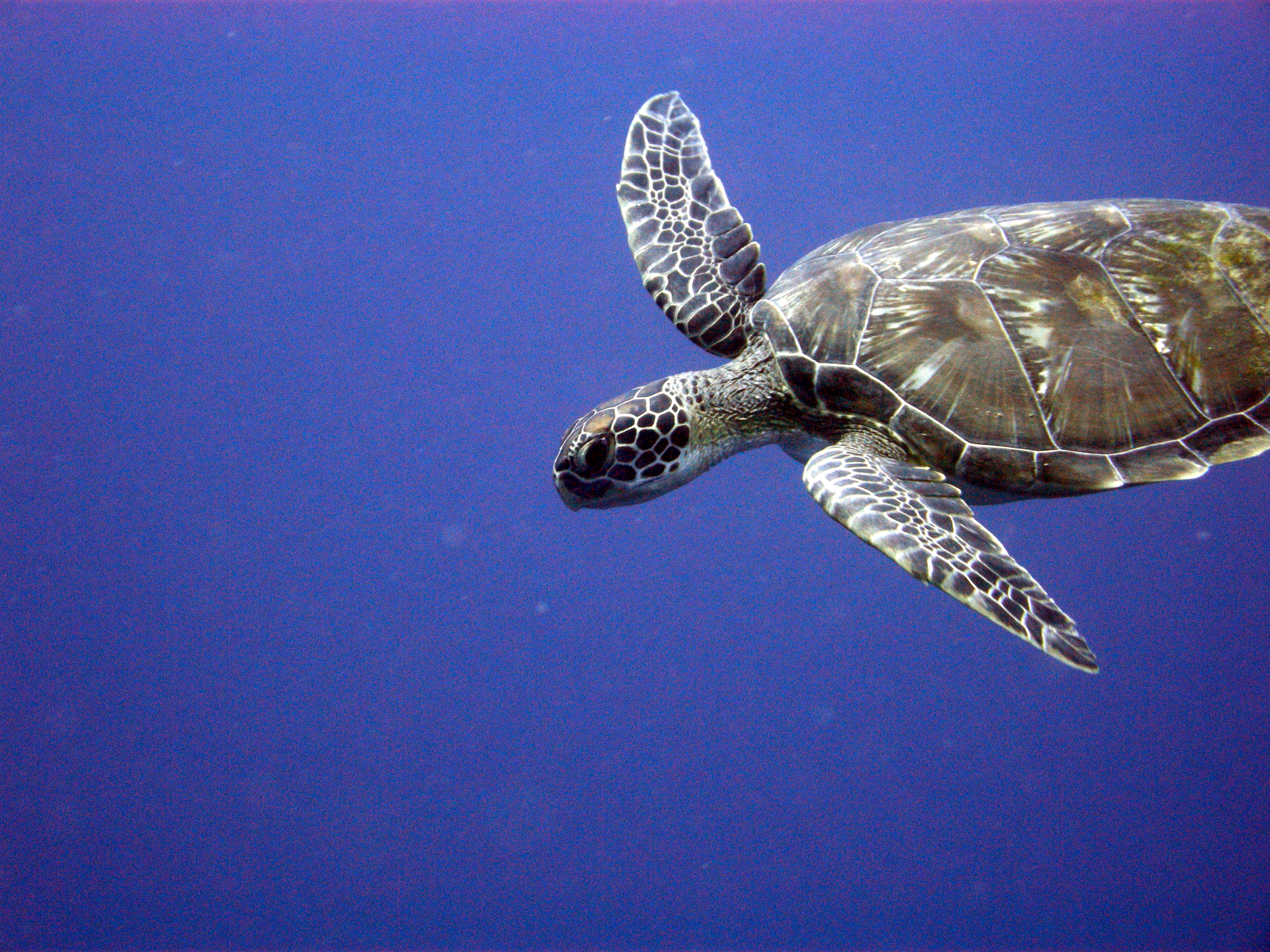 This week’s post is written by Lakin, a monthly blog correspondent and Ursids alumni.  She tells us all about some big, sea-loving creatures!  They have a bit of a rough start at the beginning of their lives, facing some tough odds from predators, but they grow up to be pretty sizable contenders as adults.

A loggerhead turtle is an oceanic turtle that is found all around the world. Loggerhead sea turtles spend most of its life in the ocean. The loggerhead turtles are found in the Pacific, Atlantic, and Indian oceans as well as the Mediterranean Sea. This sea turtle belongs to the Cheloniidae family.

The loggerhead sea turtle is an omnivore. They feed mostly on bottom dwelling invertebrates, which are animals that do not have a back bone or spine. When migrating, the sea turtle eats jellyfish, squid, floating egg clusters, etc. The sea turtle crushes prey in their large and powerful jaws.

The turtles have a low reproductive rate. When they reach the ages 17-33 they are sexually mature. The females come ashore to lay their eggs in the sand. The average female will lay about 4 clutches. After that they usually produce no eggs for 2-3 years. 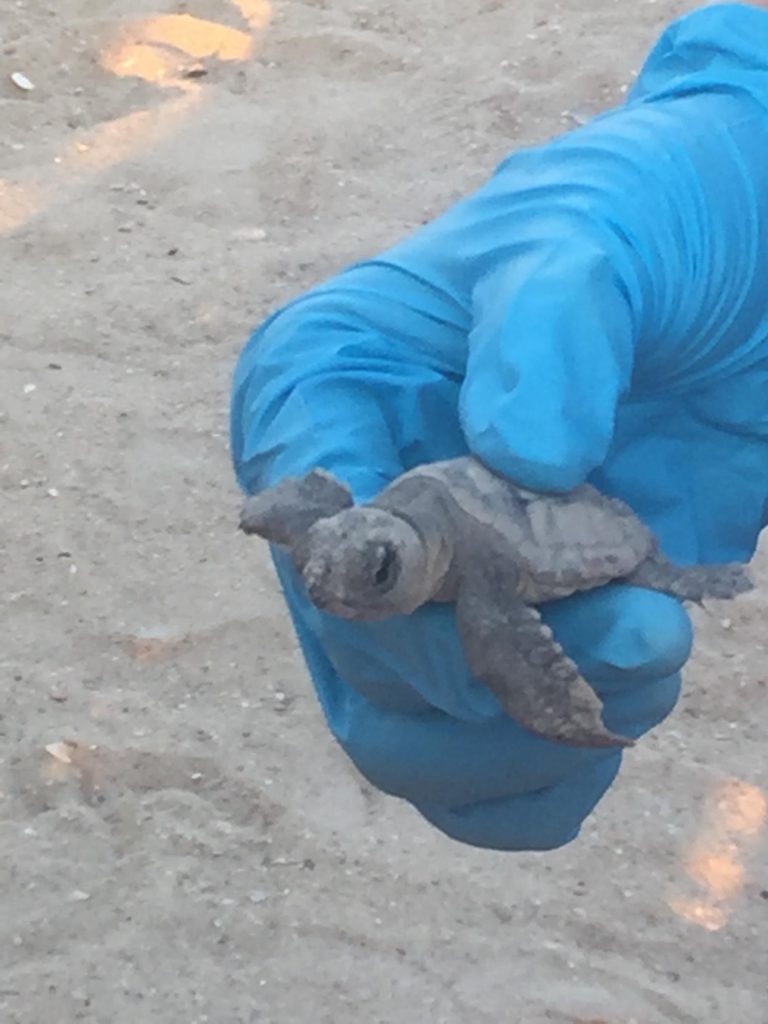 Loggerhead turtles have many predators they have to worry about, especially in their early stages of life. Egg and nesting predators are bugs, bear, rats, skunks, cats, pigs, and humans! After being hatched their migration from the nest to the sea, hatchlings are preyed upon by crabs, toads, lizards, snakes, and sea birds. Predators to juveniles are fish, eels, and crabs. Adults are rarely ever attacked but when they are, it’s by sharks, seals, and killer whales. Females that are nesting are attacked by humans, salt marsh mosquitoes, feral dogs, and flesh flies. Only 1 out of 1,000 survive to adulthood.