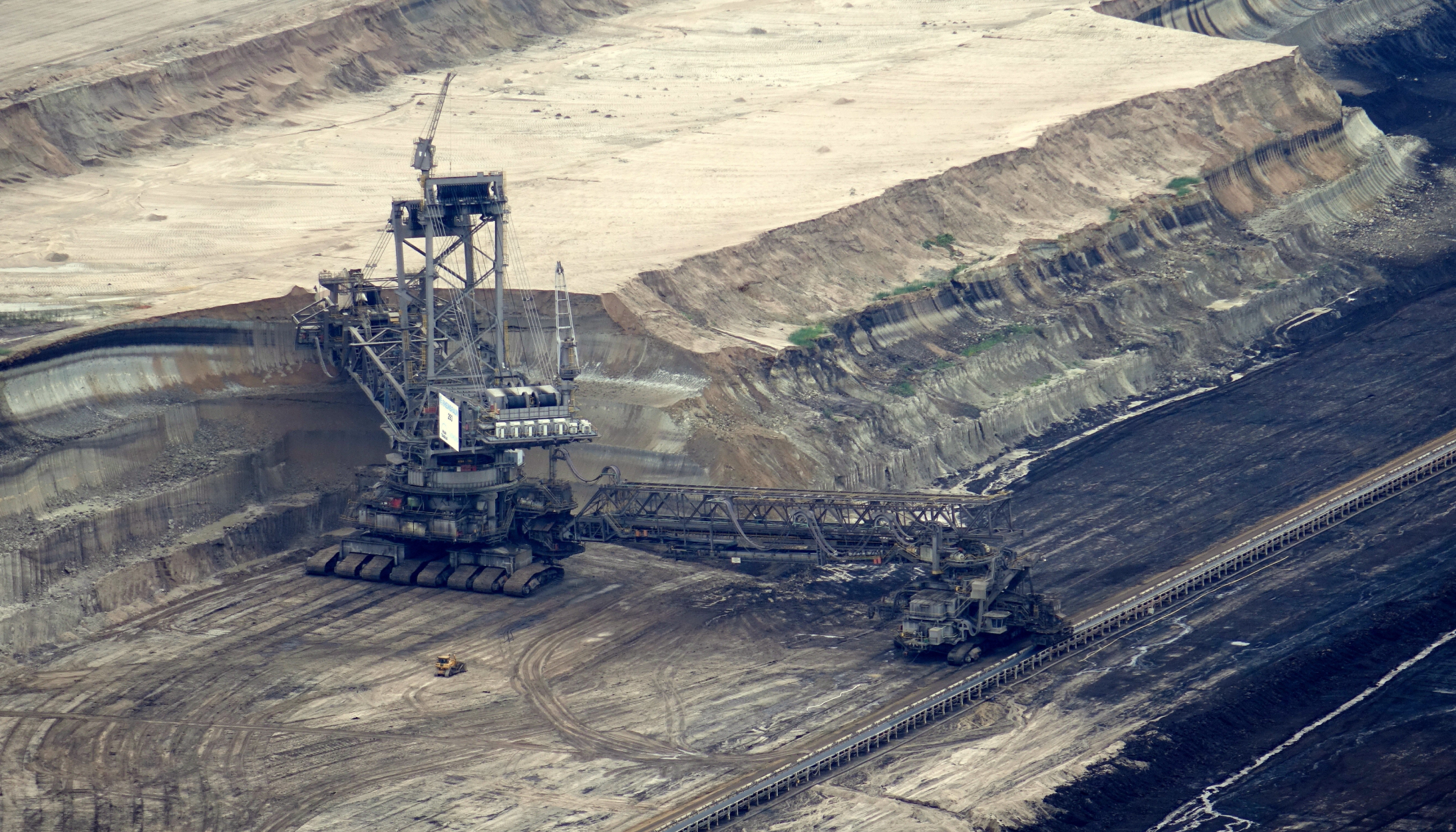 Natural Resources in the History of Pennsylvania

This week’s Bonus Blog was written by Zachary M., a Gobblers Alumni! Zachary writes about logging and mining in Pennsylvania, and explains how the environment here has been heavily impacted by these natural resources.

I live in a small town in North Central Pennsylvania, for many years the people who lived here took advantage of the benefits the land had to offer. Among the first of the resources to be exploited were timber and coal. Most of which the effects of their extraction can still be seen today. The use of Natural Resources can benefit not only the people who use them but also the environment that they are taken from. With reclamation and new management practices, we can ensure that what occurred all those years ago doesn’t happen again.

Pennsylvania, in particular, was known for its large mature forests, after all, it is Penn’s Woods. In the mid-1800s logging companies began to strip the land of the archaic forest. The largest portion of the timber cut was Eastern Hemlocks (now our state tree), which the tannin from inside the bark was used in the tanning industry. Trees were also cut for lumber, charcoal, and other various uses. By the end of the century, many years of unregulated cutting left most of Pennsylvania bare. This impacted the environment heavily, but luckily the forests recovered, and today we have healthy forests once again.

Every time I drive past a local stream I see a reminder of the coal mining industry. Around the time just after the trees were stripped from Pennsylvania, coal mining was in full swing. Specifically, in my town, the deep coal veins were mined during this time. At this time most people were either miners or loggers, in fact, my great grandfather worked in the local mines.

My town is not unique, as there were many just like it all across the state. For years picking coal was the main source of jobs, but nothing lasts forever. Once the coal was gone, the mines were abandoned, and they filled with groundwater. This water then seeps out and this is known as acid mine drainage. When this enters the streams, it completely kills everything living. Many of our little streams are polluted and dead, but fortunately, some action is being taken. Treatment plants and ponds were installed to help with the problem, but it hasn’t fixed it completely, as many streams still heavily polluted. This water problem affects everything downstream too, so it is a relevant problem. We also have had substantial strip mining in our area too, which also can cause environmental issues. Fortunately, today mining practices have improved and regulations have been put in place to prevent disasters such as that from happening again.

The photo in this blog was sourced from the internet. The original photo can be found  here.