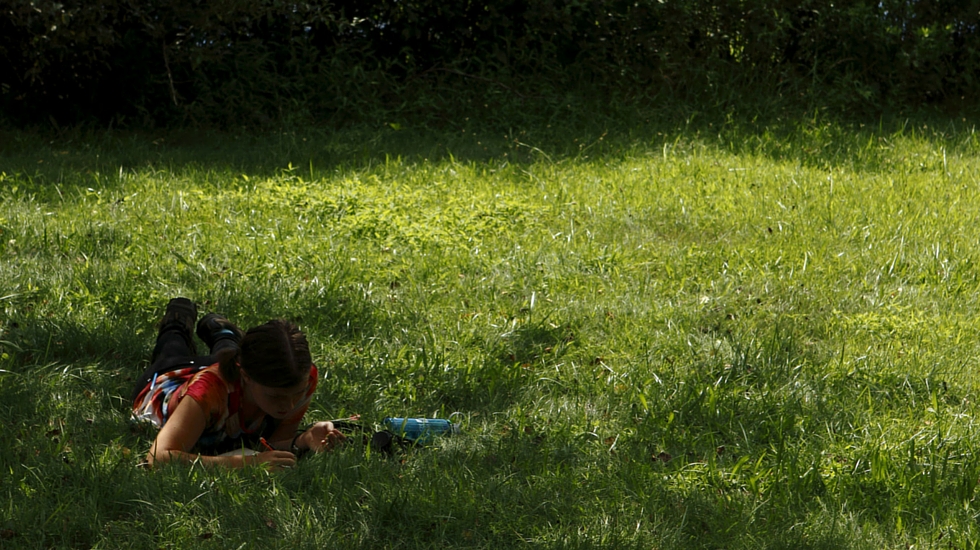 Our National Parks: The Roots of Conservation in America- Part 2

This week’s blog post is part 2 of Freya’s three week blitz! Freya is a Bucktails and Ursids alumna and monthly correspondent. Read on to find out more about our nation’s national parks!

When I hear “National Park” I picture wide grasslands, red stone, and towering rock formations.  That’s because, of the 58 national parks in the U.S., more than 40 of them are in the western half.  There are a couple reasons.  First of all, while the national parks were being established, the west had more tracts of land unspoken for or undeveloped.  Second, the railroad was still newly built at that time, and hunting for passengers.  It wanted as many destinations and attractions as possible along its hundreds of miles of western line, and it was a real driving force behind the creation of the parks.

A couple summers ago we got to visit a western park – Badlands National Park, South Dakota, founded in 1939 by Franklin Roosevelt.

As the western parks formed, easterners sighed with relief; now the lands in the paintings, the silent rolling hills, the empty miles of prairie, would remain forever untouched by human hands. While this was how people imagined it, we can’t forget that this land wasn’t empty to begin with.  All over America, Native Americans had been decimated by war and disease.  Those remaining were forced from their homelands and relocated to reservations.  The native presence in the parks was nearly erased and often people forget they were ever there.   Archeological evidence shows that Native Americans lived and hunted in what’s now Badlands for 11,000 years, but they were removed by the U.S. government in the late 1800s.