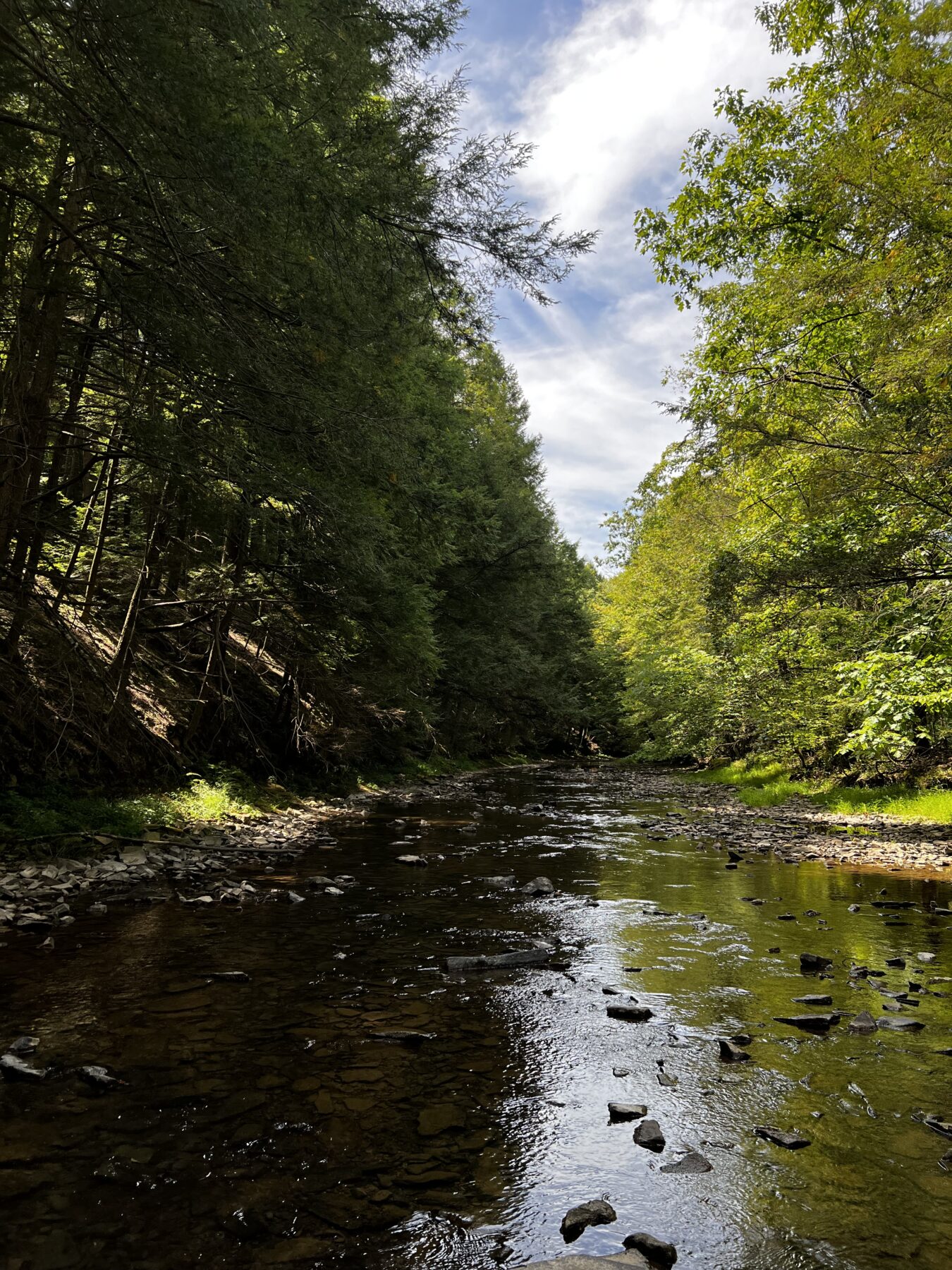 END_OF_DOCUMENT_TOKEN_TO_BE_REPLACED

This week’s blog was written by John B., a Brookies alumni. John is a senior in high school. He found out about the academy from his Chinese teacher who thought that he would enjoy it. John figured he would enjoy the camp because he enjoyed a conservation camp that he attended previously. John loves spending time outdoors and often goes fishing. His plan is to attend college next fall to pursue biology and possibly Chinese too.