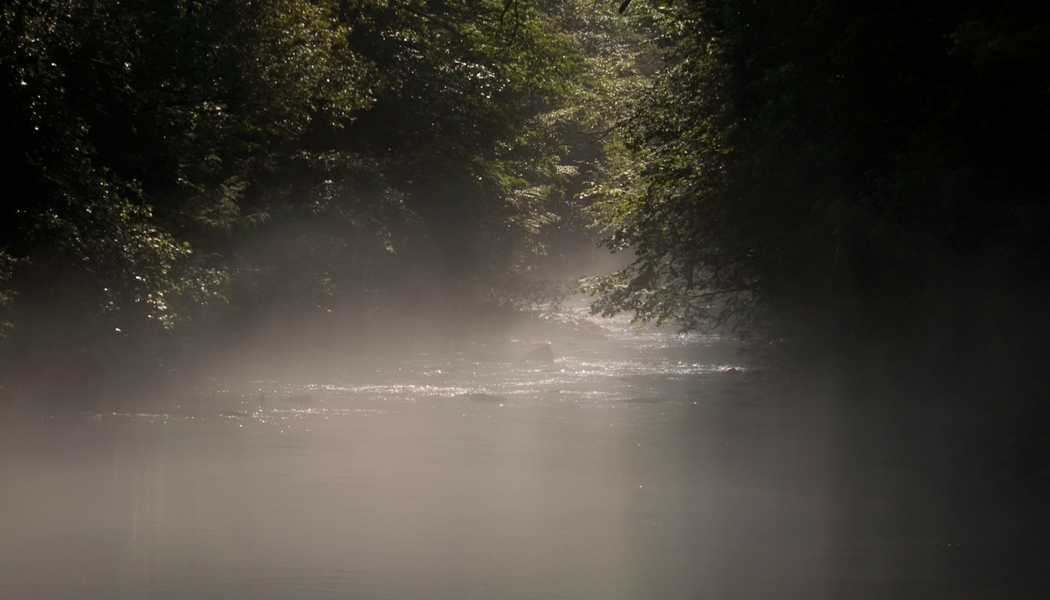 The Grandmother of the Conservation Movement

This week’s blog post is written by Monthly Blog Correspondent, Julia B, a Bass and Bucktails alumni. She has, like many others, a deep passion for conservation and its history. Julia shares the history of Margaret Murie, the Grandmother of the Conservation movement, and  how her efforts helped to save important areas of wilderness.

Throughout history, relatively few individual people have been as influential in the conservation movement as Margaret (Mardy) Murie, the “Grandmother of the Conservation Movement.” Her love of the outdoors led her to work diligently for the protection of tens of thousands of square miles of wilderness that to this day serve as habitat for wildlife.

Born in 1902, Murie lived in Alaska as a child before becoming the first woman to graduate from Alaska Agricultural College and School of Mines, now the University of Alaska Fairbanks, with a degree in business administration. She married Olaus Murie in 1924 then spent her honeymoon conducting research on caribou for the U.S. Bureau of Biological Survey, now the U.S. Fish and Wildlife Service. Mardy and Olaus Murie spent years together in the field collecting ecological and biological information on elk, sheep, and the animals of the Yellowstone area, especially studying the pressures on elk populations. For almost 40 years, the Muries led back-country expeditions tracking the wildlife, even with a one-year-old child! Instead of retiring, Mardy founded the Murie Ranch, a gathering spot for scientists and advocates from around the world to discuss problems and solutions relating to wildlife conservation. 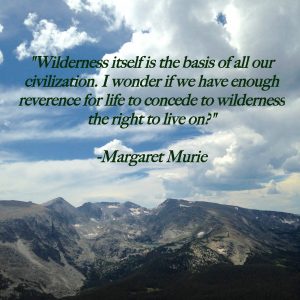 At the same time, Mardy and Olaus Murie took up work as leaders of the Wilderness Society and wrote letters to protect wilderness areas and draft recommendations for legislation. One of their main projects related to the area of the Upper Sheenjek River in Alaska, where they, among other conservationists, took a strong stand. They gained the support of former U.S. Supreme Court Justice William Douglas and convinced President Eisenhower to set aside 19 million acres (over 29,000 square miles!) as the Arctic National Wildlife Range. Today, it is called the Arctic National Wildlife Refuge, and it has expanded to over 30,000 square miles.

After her husband’s death, Mardy Murie traveled the world alone studying wildlife and finding the natural areas that needed protection. She also gave speeches about the importance of conservation and took up writing. After being presented many awards, such as the Audubon Medal, the John Muir Award, and the Presidential Medal of Freedom, Margaret Murie died at the age of 101 in 2003. Her actions as a conservation advocate saved some of the most important wilderness areas on the planet and encouraged people from around the world to protect wildlife and prevent the unnecessary destruction of incredible natural places. Margaret Murie’s actions serve as inspiration for us all to not only care about the outdoors, but to take an active stand to protect wildlife.