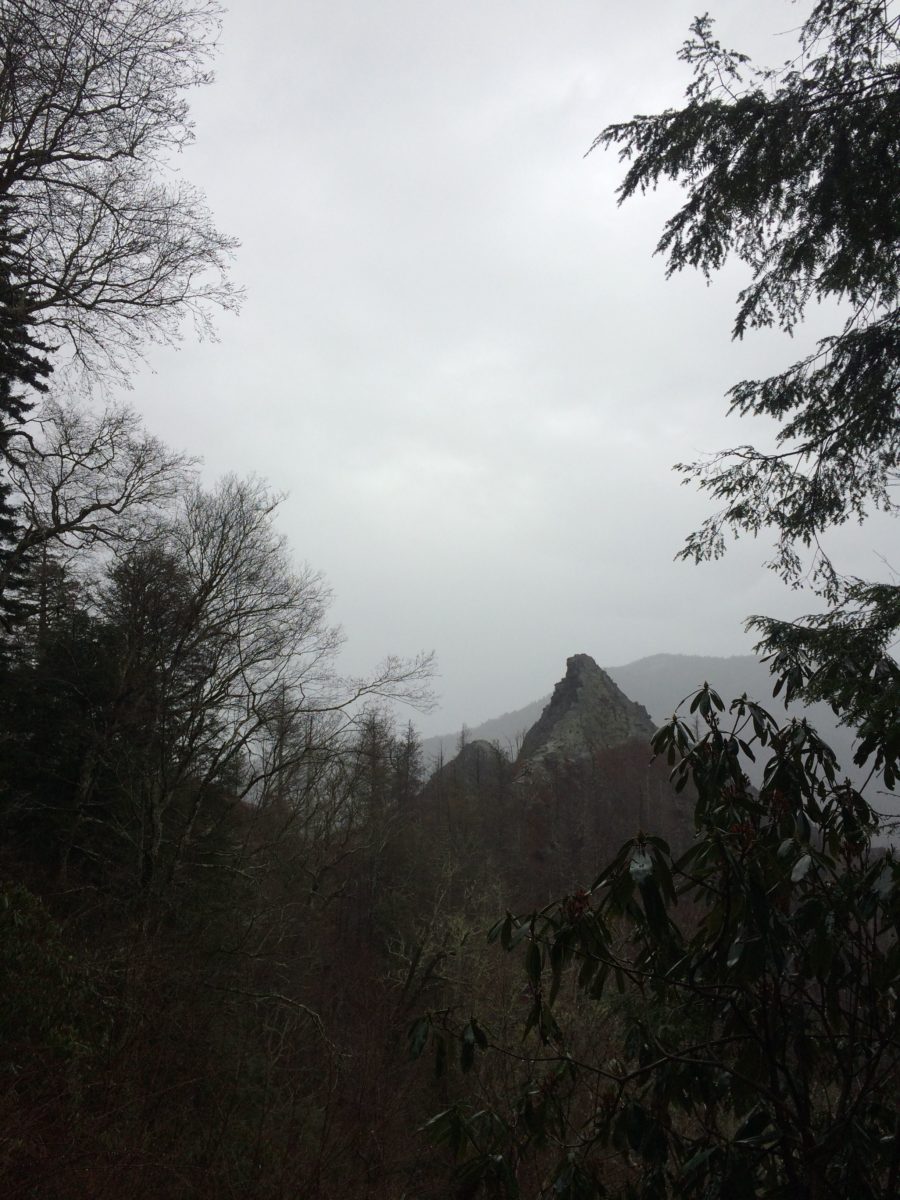 The Smokies on Fire

This week’s blog was written by Laura M., a Bass alumni. She writes about her recent trip to the Great Smoky Mountains and what she has learned about forest fires.

Recently I visited the Great Smoky Mountains National Park. The park is absolutely beautiful. There are trees and plants everywhere. We saw many different animals too – deer, elk, turkey, and so much more. From the tops of mountains, accessed by steep hiking trails, you can see stunning views of the valley below. However, as you look throughout some of the forest, you will see large patches of dead, bare trees. This is the result of a large wildfire, occurring in 2016.

On November 23, two teens on a hike threw lit matches onto the ground. However, they did not realize how big of a fire could be created from these few little matches. A small brush fire was created, but people weren’t originally worried. Then, the wind started to pick up, all the way up to gusts up to 87 mph. The high wind speeds, extreme drought conditions, and large amounts of detritus on the forest floor resulted in one of the largest fires the area has ever seen.

This fire was disastrous. Over 17,000 acres of land were burned, including 11,000 acres in the park (the other 7,000 was in the city of Gatlinburg and areas outside of the park). Fourteen people died in the fire, and about 200 more were injured. Over 2,400 structures were damaged or destroyed, leaving many people without homes. The cost of the damage was over $500 million. Surprisingly though, no significant damage was done to any of the National Park’s buildings, including their historic buildings. Some animals may have been harmed and some trails were closed; however, animal populations were not severely harmed, animals were seen returning to the area within less than a month, and most trails were reopened.

Fires like this may seem only negative; however, there are also some positives associated with wildfires. Fire is a natural part of some ecosystems, and some plants and animals need it to survive. Some trees, like the table mountain pine, need fire to open their cones and release seeds. Some birds need the cavities created by the fire in trees for nesting. Fires clear out litter on the forest floor, returning nutrients to the soil. Plant diversity can actually increase as dense undergrowth is removed, allowing other plants to have a chance at growing.

In order to get the benefits of fires, fire managers do prescribed burns in forest areas. Under controlled conditions, managers create fires to remove fuel buildup, create the conditions needed by some plants and animals, and prevent catastrophic, unwanted wildfires from happening. Even though some fires are disastrous, not all are and some are actually beneficial.