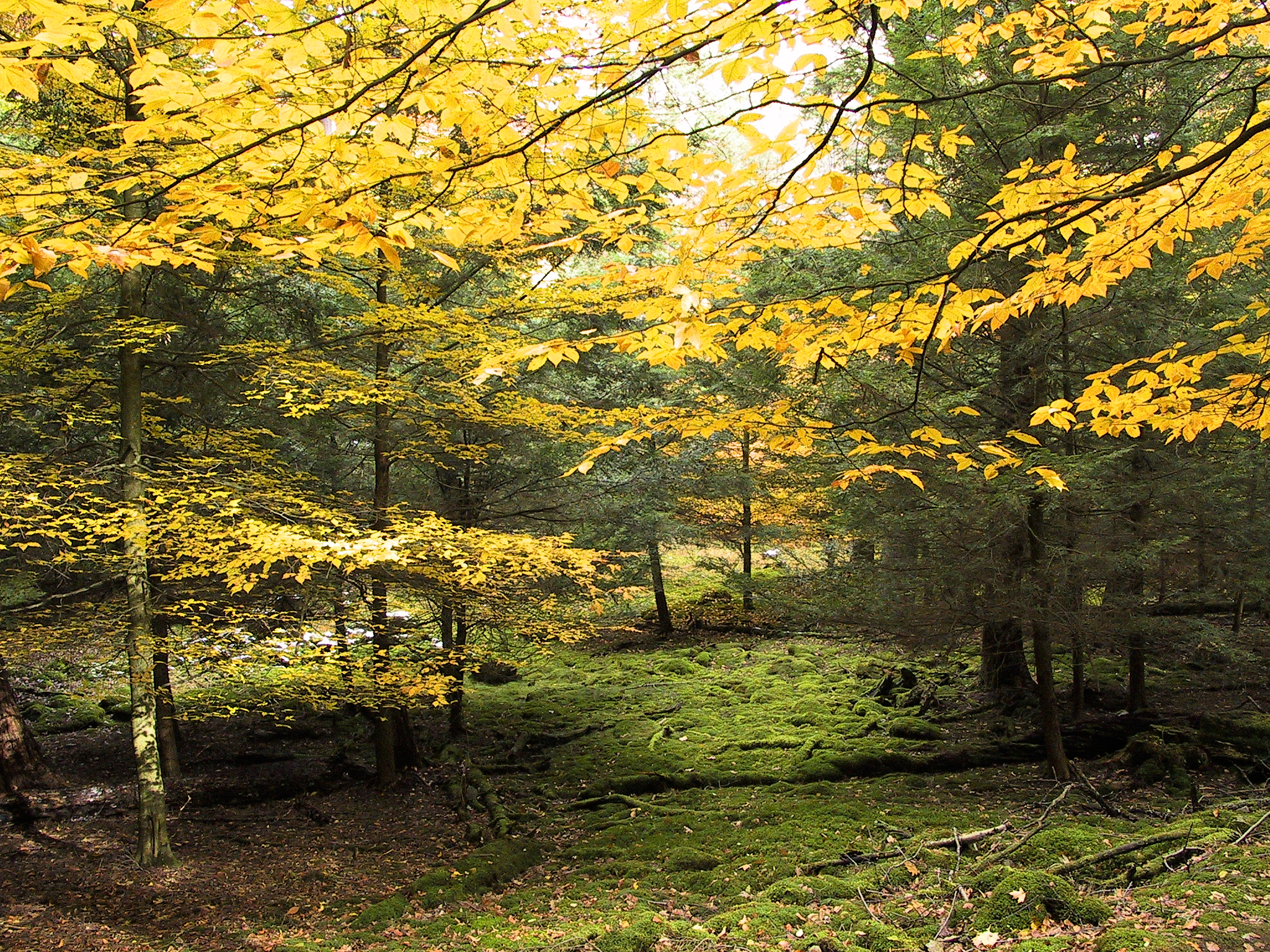 This week’s blog is a guest post by Nathan G., who shares his sighting of a very exciting creature!  After spotting the animal in question, he did a little more research to find out what exactly he was seeing, and shares what he found out with us.

In December, I had the privilege of seeing a rare white squirrel. I was in Butler County, and I saw it out the window of my car. We pulled over and I snapped some photos. When I got home, I did some research on white squirrels, because it was such an unusual thing to see, particularly in an area dominated by the Eastern Gray Squirrel. There are two different types of genetic mutations that can cause Eastern Greys to grow white coats. The first genetic mutation that can cause a white coat is albinism. Albinism is a defect in the pigmentation genes that causes the animal to have white skin, red eyes, and often white fur. The other genetic mutation causing white fur, called a white morph, is found in a gene that is extremely susceptible to mutation, causing it to be more common. The white morph only affects fur color, the squirrel’s eyes stay black and the skin stays a normal color. While albinos often cannot reproduce, white morphs usually can, and have a chance of passing on the recessive gene causing white fur. After examining my picture of the squirrel more closely, it appears that the white squirrel I photographed has black eyes. This means that it is likely a white morph squirrel and not an albino. Both albinos and white morphs are very uncommon in the wild, because their white fur makes them an easier target for predators. The white morph is more common over all, because the gene affected is less stable than the pigmentation gene. According to several studies, about 70% of all white squirrels are white morphs. White squirrels are actually so rare that they are tracked in a database, found at http://www.untamedscience.com /biodiversity/white-squirrel/, with sighting mainly found on the eastern seaboard where Eastern Grey Squirrels generally live, but sightings span the continental US. Boston, Washington DC, and Minneapolis are among the cities with the highest number of sightings. Should you see a white squirrel, be sure to report it so that it can be documented.