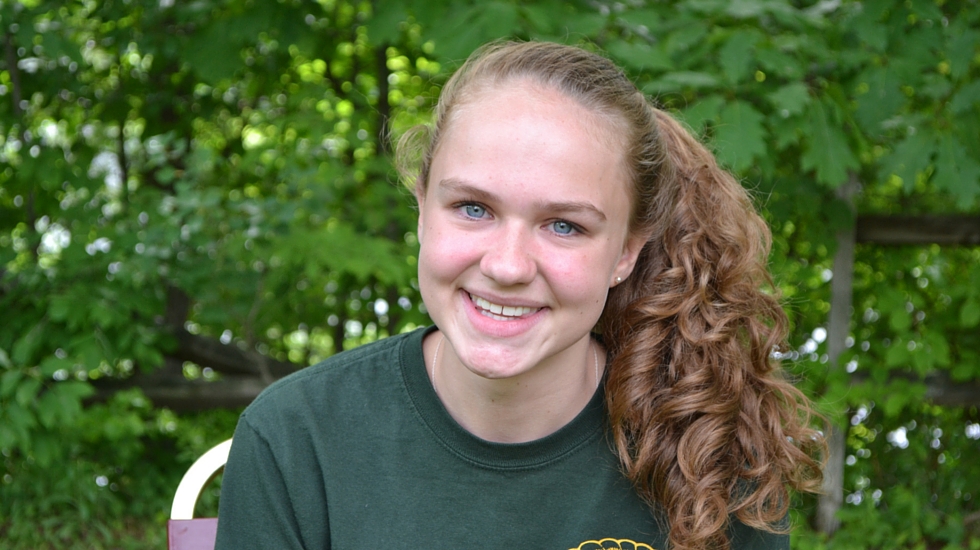 This week’s blog post is written by Tracy, who attended both PA Bucktails and PA Ursids.  She writes about the strong tradition of hunting in her family, and about an exciting bear hunt she went on with her Uncle this bear season:

I grew up in a family surrounded by hunting. Ever since I was little I always enjoyed being outdoors and taking in nature. Every year when hunting season comes around, I’m always outdoors and “MIA” in the woods. I mainly hunt deer, bear, and turkey, but recently I have started hunting rabbits! My parents have been breeding beagles since 1979. We are now on our 6th generation, which just turned 6 months old. Every year my dad takes the beagles out to run, but I never tagged along. Now that I have, I know why he loves it so much! Not just for hunting the rabbits, I love hearing the dogs!
So growing up in the outdoors, being around nature, and all things about it, I learned more than most kids my age. My sister and I, being the two hunters that are girls, the rest being uncles and cousins, will all work as team to get the “big kill”. Saturday October 21, 2015, was the opening day of rifle season for harvesting a bear. While in the woods around Shawnee, PA, being on the lookout for a black bear was my main objective. My uncle named Kenny had shot his second bear. Finding this bear was an amazing moment during the hunt. Not only were some of excited, but the smile on Uncle Kenny’s face when he saw the size was priceless!
We all worked as a team to find and field dress this massive bear. Now putting my knowledge to the test from my Ursids field school, I checked for ear tags and lip tattoo.(None were found~Native Bear) After two hours of extreme dragging, we finally got the bear into the truck.
My two uncles, two cousins, and I all got in the truck and were off to the check station. When we arrived we met our local game warden, a state biologist, and two television shows. We all were taking guesses on the weight, some said 450, 420, 500. They weighed the black bear and it weighed 418lbs field dressed and an estimated 493lbs live weight. This bear was the biggest so far checked in that particular check station that day! Next, they then removed the tooth and placed an ear tag making the bear a legal harvest. After everything took place, we pulled outside and my Uncle Kenny, my eight year old cousin, Michael, and I got to be interviewed about our opinion on hunting and what being in the outdoors means to us. It was a great opportunity to just tag along and see what takes place at a check station. I love hunting and being outdoors, but doing what I love with people I love make it an even better experience!