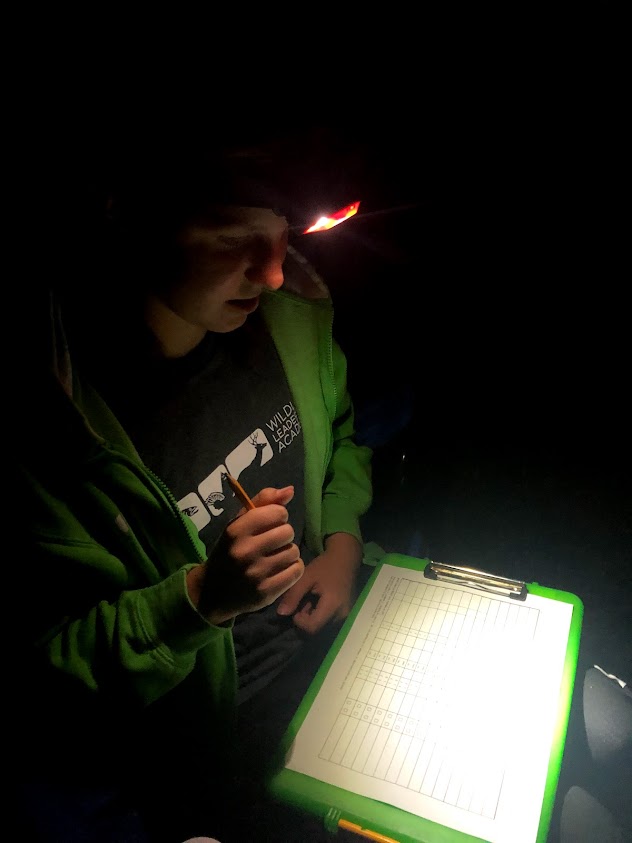 When thinking of bats, the coziest images are not always what first comes to mind. Often associated with Halloween decor, blood-thirsty vampires, and general maliciousness, our poor winged friends do not have the best rep. Despite these common misplaced associations, bats are an essential part of our ecosystem and economy. However, a recent wildlife disease is putting their survival in jeopardy. White-nose syndrome has killed millions of bats in North America in the past 14 years and continues to wreak havoc on their populations. Bats are of the Chiroptera order (meaning “hand wing”) and make up nearly a fifth of all mammals. Despite their proliferation, researchers have reported dismally low numbers of bats in the past few years, which foretells an unhealthier future for humans, as well. Yet, a glimmer of hope for the future of these creatures has been spotted on the island of Martha’s Vineyard just off the coast of Massachusetts. Bats are vital to environmental balance for many reasons, not only ecological but also economical. To begin, bats act as pollinators spreading the seeds of many plants. They also eat a startling number of insects. In one night, a bat can eat the equivalent of its own body weight. This voracious appetite maintains the balance of their own ecosystems, and overall promotes the biodiversity and health of their environment creating a cyclical support system. And for any mosquito haters out there, this behavior is great news. What’s that? Did you say that bats are starting to sound a lot like another irrationally hated member of nature that also does amazing things for people? Spiders, anyone? Similar to the contributions of Little Miss Muffet’s maligned spider, these bug-eating bats add beneficially to the economy, as well. Foremost, by consuming crop-eating insects, bats protect this economic resource and also save farmers money on pesticides. In one estimate, they save the U.S. agricultural industry $22.9 billion dollars annually on pesticides.

Alarmingly these essential creatures are increasingly slipping away due to a lethal infection. White-nose syndrome is caused by a fungus called Pseudogymnoascus destructans (Pd), which colonizes the muzzle or other exposed body parts of bats during hibernation (the fungus is white, thus the name “white-nose”). The cold-loving fungus causes bats to exhibit odd behavior during the winter months, such as waking from hibernation and even flying around during the daytime. These activities burn vital fat stores the bats need to survive the winter and often result in their deaths. White-nose syndrome was first discovered in North America in Albany, New York in 2007. Since then, white-nose syndrome has killed over 5 million bats in the Northeastern United States, and usually kills 90% of bats during each hibernation. Chiefly among the species affected by the syndrome are northern long-eared bats. Their populations have decreased by 95% in the northeastern U.S. However, on the island of Martha’s Vineyard scientists may have hit upon some clues to the crisis. In 2012, northern long-eared bat roosts were discovered on the island by The Nature Conservancy. Since 2013, a separate organization called BiodiversityWorks, has been tracking the populations and status of these remnant populations to find out why they have survived.

When visiting Martha’s Vineyard this past summer of 2021, BiodiversityWorks allowed me to join them on one of their bat tagging sessions. BiodiversityWorks was established on-island in 2011 by Dr. Luanne Johnson. Using mist nets set up near a local bat roost, biologist Liz Olson led volunteers in safely trapping the bats and carefully removing them from the netting. Once caught, we got to work tagging the bats. I served as the data collector that night, recording the capture time, sex, weight, forearm length, age (adult or juvenile), reproductive condition, wing score, band number, and the tests completed. The biologists tested for both white-nose syndrome and the coronavirus that night. It was an incredible experience being that up close and personal with the entire process, and I have to say, I found the bats quite adorable. Far from fulfilling their reputation as the blood-sucking terrors of the sky, these small mammals appeared fragile in the face of such a daunting attack from their environment.

Although the biologists there still do not know why these bats are doing so well compared with the general population, their ongoing research is vital to solving the issues of white-nose syndrome. The fact is, we need bats, and right now they need us. Their current plight demonstrates the vital role environmental research plays in not only protecting wildlife but in protecting humans. What is in the best interest of the environment is also in the best interest of humans, and environmental research needs our continued support to succeed. Good luck to our winged friends and their wingless human protectors!