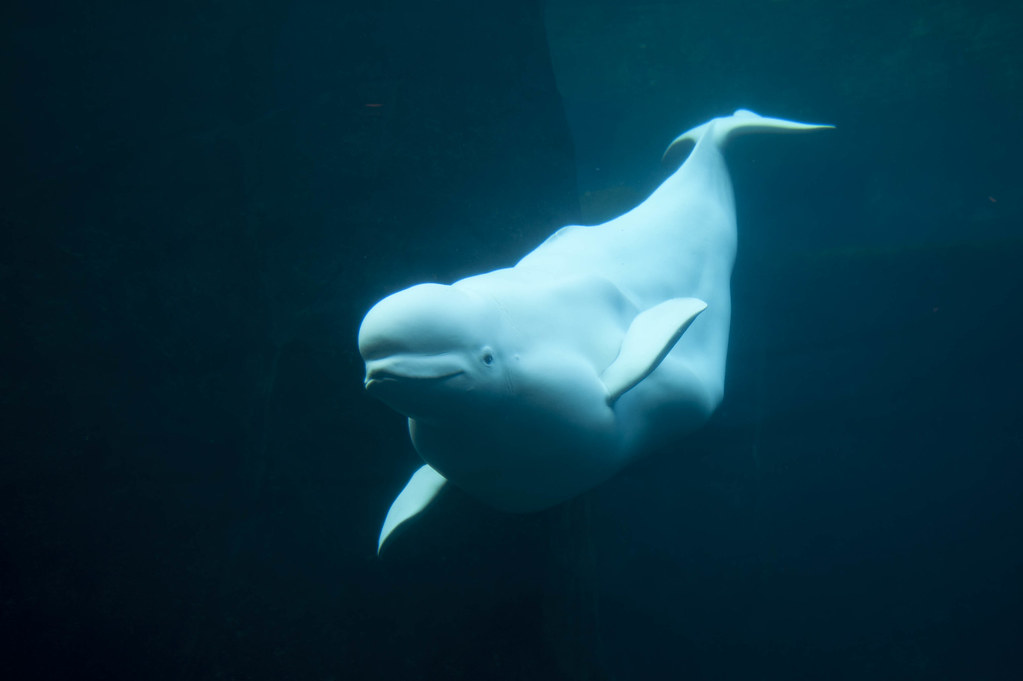 This week’s blog was written by Mary G., a Bucktails alumni. Mary would like to study wildlife conservation in college and go on to become a wildlife biologist. She attended the academy because she wanted to meet wildlife biologists and learn what their jobs are like. Mary also wanted to learn about our state animal, the white-tailed deer.

At first glance, it may not seem like nature and technology go together. Nature reflects the past, while technology represents the future. Someone could interpret them as complete opposites, or competing forces in the world. But really, when they are brought together, they can both benefit.

Nature shows us new wonders every year, from mind-blowing adaptations to amazing species behaviors. These discoveries can inspire humans to create new technologies that build on natural concepts. Bioluminescence has been observed in fungi, fish, fireflies, and many other organisms. These organisms’ light production has inspired breakthroughs in medical science, such as understanding how the brain operates and tracking cancer’s spread through the body. These technologies have saved lives, and they would not have been created without nature.

Some everyday inventions also have roots in nature. Velcro was created when an engineer discovered the tiny hooks on the burdock burrs stuck to his pants. The hooks allowed them to attach to anything with tiny loops, like cotton, or his dog’s fur. He worked with the idea for a long time and then created the common tool we know today. Today, Velcro can be found on countless products. This simple tool wouldn’t have been possible if the inventor had never come across a burdock plant.

Technology can also assist nature. With habitat loss, climate change, and other factors, many ecosystems and organisms are becoming threatened. A loss of biodiversity will only add to our ongoing crisis, and it is clear that something must be done. One of the best tools for the job is our ever-improving technology. One of the most recognizable marine mammals, beluga whales are an instant favorite to many. They are curious, social, and seem to be smiling all the time, but they may be in trouble. Researchers are concerned that humans are harming the species through climate change, pollution, and boat traffic. The data needed to assess the threats is not easy to obtain, but the Beluga Bits project on Zooniverse is gathering valuable information with a unique strategy. A boat travels through the belugas’ habitat and uses an underwater camera to collect images. This wouldn’t ordinarily work, because most animals are skittish around vehicles, but these whales seem very interested in the camera. Millions of photos have been taken with this project, and thousands of citizen scientists (from anywhere in the world!) have contributed by classifying them. The project has found new jellyfish in the area and new beluga behaviors and has given researchers important data. This project will certainly help monitor populations and protect this wonderful species.

Technology allows us to learn more about species and figure out the problems they are facing, which we can use to save them. Technology and nature, when brought together, can change the world.

The first photo used in this blog belongs to the author. The other photos were sourced from the internet. They can be found here and here.

← A Glimmer of Hope for Bats in the Fight Against White-Nose Syndrome
December Student of the Month – Emma C. →