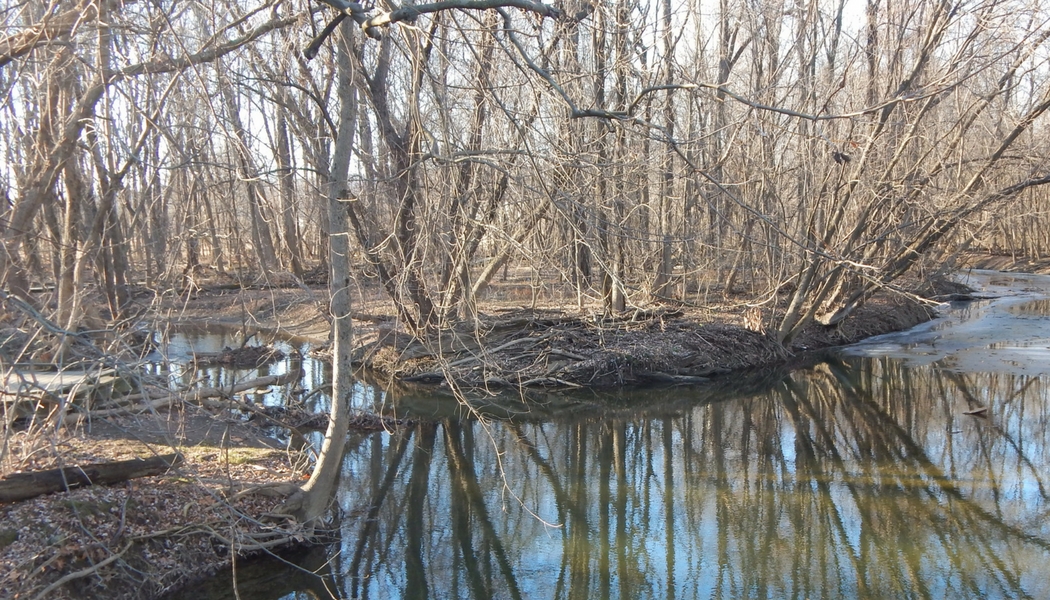 This week’s blog post is written by Wulfgar, a Drummers alumni, who muses about how trees make it through the long, harsh winter months.  His curiosity piqued, Wulfgar dug deeper into the mystery of what happens to trees during winter, and found out what special adaptations they have developed to survive.

I have recently planted my very own trees from the Arbor Society, and a thought has been nagging at my mind. How can trees survive the winter? Most of the times I have inquired to a teacher I would receive a simple, “They hibernate.” The truth is much more complex.

In the winter there are a multitude of problems facing our photosynthesizing friends. The most prominent hurdle facing trees would be retaining water. For both deciduous and coniferous trees, water can be found underground or in the snow, and this necessity of water has led to clever adaptations. First we must break our trees up into two categories, deciduous and coniferous. The bark of both tree types provides an excellent barrier to keep water in, but the leaves of deciduous trees leave gaping holes for which water can easily escape.

So as many of you must have noticed, the leaves fall to the ground. But what exactly goes on in this process? Well first, when trees notice the length of the days shortening, the production of chlorophyll stops and soon the leaves turn brilliant shades of red, orange, and yellow(this is what we in the scientific community call fall), and this continues until all of the nutrients in the leaf are then pulled out and stored inside of the tree. Once the weather grows cold enough the leaves fall off and the area scabs over, preventing the loss of valuable water. Conifer trees have much less to worry about, for their needles have less surface area exposed and retain water much more efficiently.

Due to the trees’ large size, environmental exposure is also a concern. The heavy banks of snow that can gather on limbs can subsequently break those limbs off, and, like high winds that cause your face to be raw and red, the same can happen to the surface of a tree. The elephant in the room, of course, is temperature. The below freezing temperatures can cause chaos inside a tree, leading to the water inside the very cells to freeze, destroying them and causing other physical and structural harm. Luckily time is on their side. Through the fall, the tree’s cells expel water in between the cells, and the amount of simple lipids and broken down chains of proteins are increased to act as an antifreeze. This in turn allows the tree to survive freezing nights. 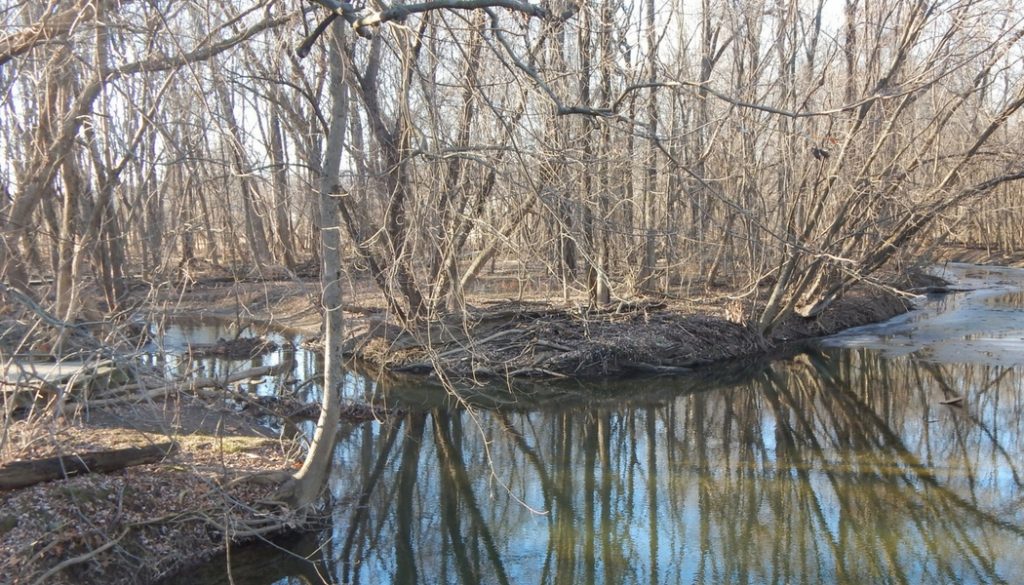 There is one last, more peculiar quandary that can occur in the winter. When the sun rises high and beats down on the thinner bark of some hardwoods, it can reach temperatures up to 18 degrees hotter than the air, but once the sun sets, the cold air causes the outer layer of bark to quickly contract while the inner bark remains unfazed. This unequal shrinkage forces the the outer bark of the tree to become cleaved in two, a leaving a long seam on the bark of the tree. An ugly scar, a battle wound with the sun and seasons itself.

Nature is always at war with itself. We, the living beings, use evolution and adaptation as our weapon to defend and outlast. The Earth itself pits creature against creature, creature against weather, and in the end creature against time. No one thing can stand up to the onslaught that is the ticking clock, not even the trees, seemingly unfazed by its passing – but in the end it brings the tall mountains down.

This thing all things devours:

And beats high mountain down.

← February Student of the Month – Zara M.
Beneficials in the Garden →