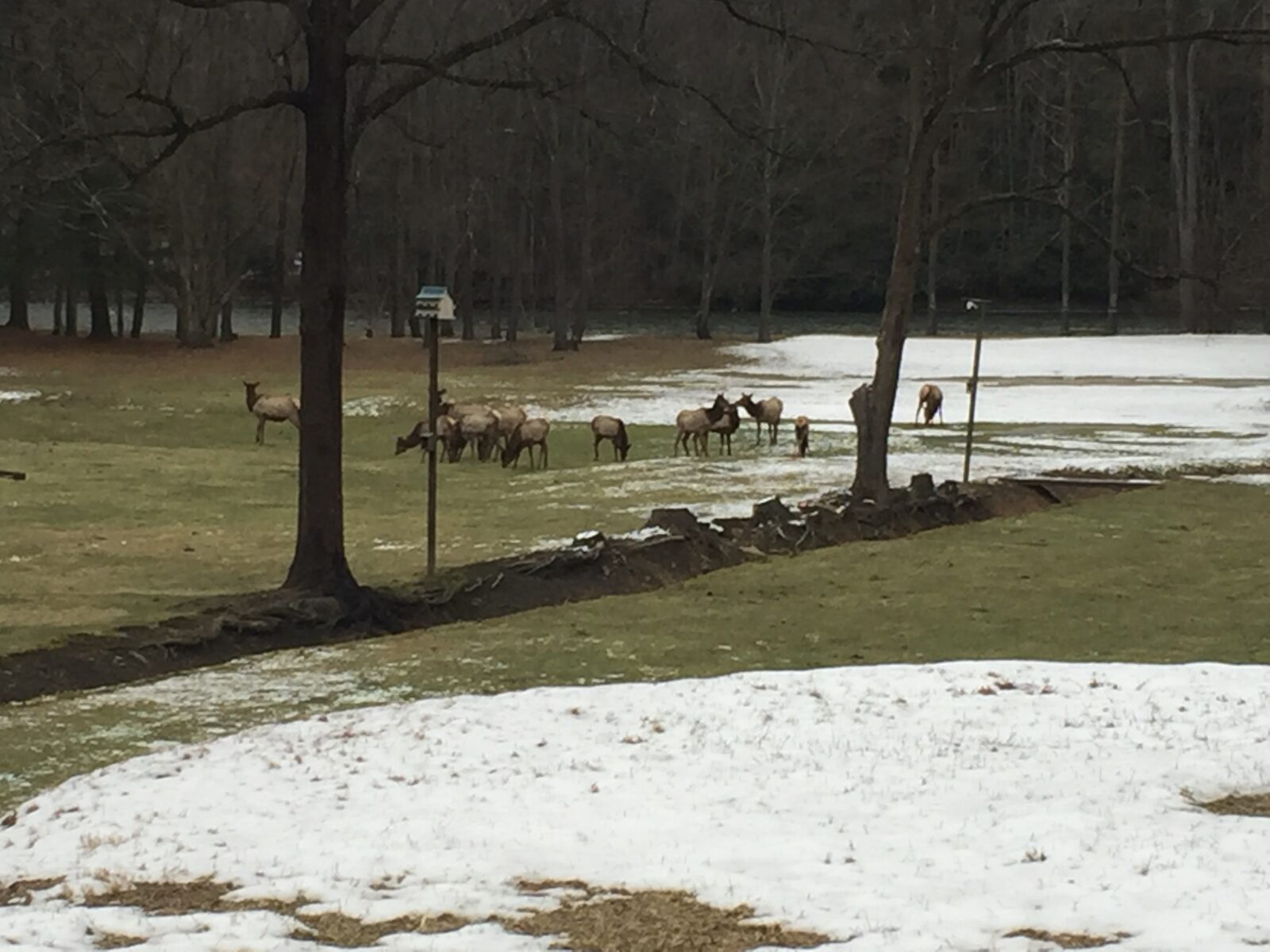 This week’s blog was written by Lily S., a Bass alumni. Lily wanted to attend the academy to learn more about the environment and all the career opportunities available. Lily loves to spend time outdoors riding her bike, fishing, and hunting.

When you go to Benezette or anywhere in Clinton, Elk, Cameron, Clearfield, or Potter counties you are very likely going to encounter elk. You may not know it but there’s a lot of history to be told about elk in Pennsylvania. Before the 1840s, Pennsylvania was home to a large herd of elk that inhabited a majority of the state. During the 1840s many immigrants settled in the state. Due to the increase of people, elk became highly prized and were quickly overhunted. Sadly the last native elk were harvested in the latter part of the 1870s.

Many years later in 1895, the Pennsylvania Game Commission was formed and in 1912 the idea of reintroducing elk into Pennsylvania was spoken of. One year after – 50 elk from Yellowstone arrived on a train. Two years later 95 more were brought from Montana and released into the woods. Following the reintroduction, the elk population began to rise. On November 15, 1921, a two-week elk season was opened. As a result, the elk population dropped and by the early 1930s, only 2 of the original 6 counties had elk in them.

Over the years the elk had diminished from Pennsylvania. In order to save the elk, the game commission set aside a 10,000-acre plot of land to try and rebound the elk population. This improved numbers greatly and by the early 1990s there were over 200 elk and by 2000 we had over 500 elk. Today we have well over 1000 elk in North Central PA. Every year this number continues to grow thanks to many hardworking people that are devoted to restoring the population. Whenever you see an elk remember all the hard work that went into restoring the elk population.

← Follow the Leader: Ducklings and Imprinting
Signs of Spring →