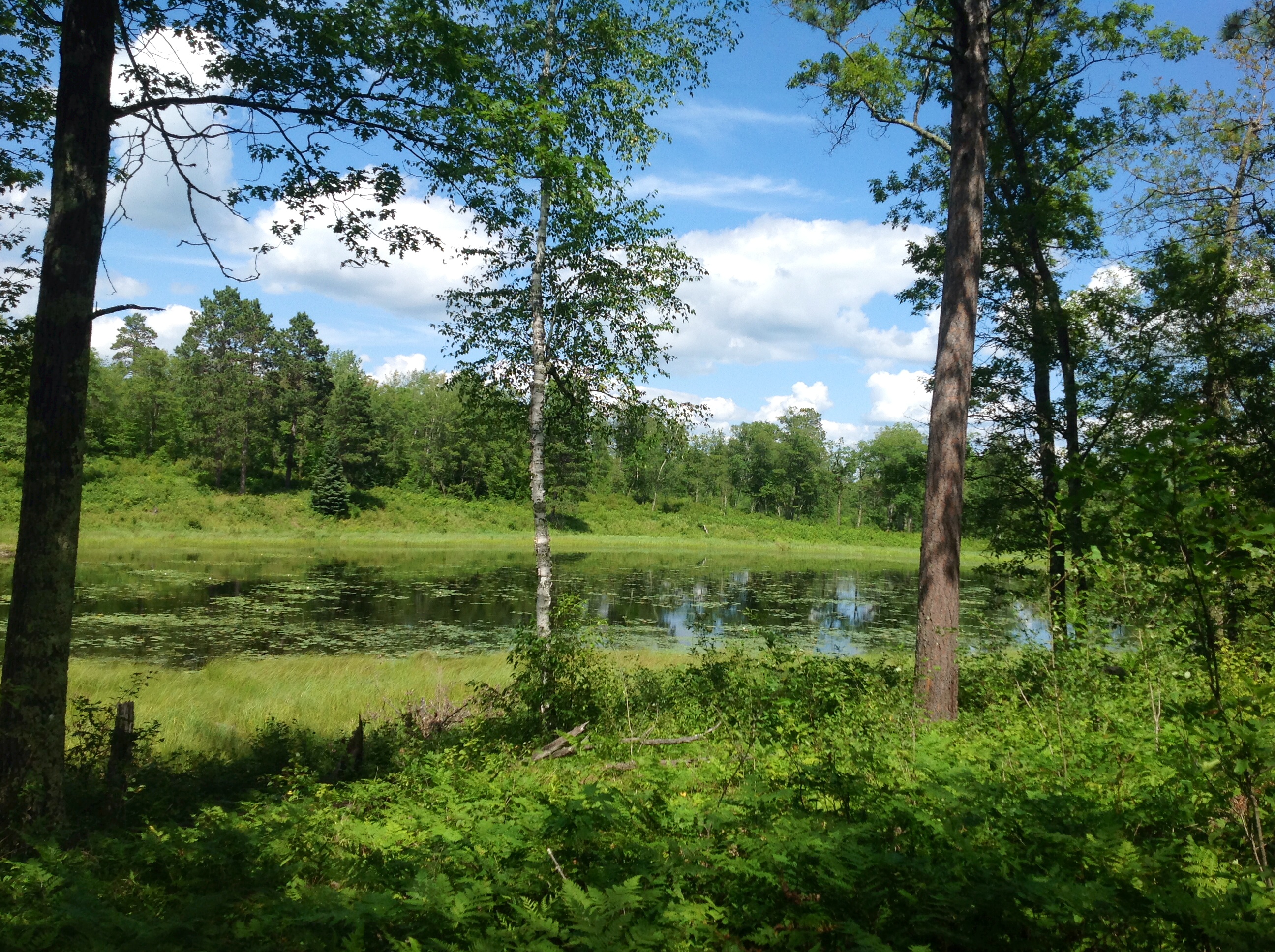 This week’s Flashback Blog was written in 2015 by Freya B., a Bucktails and Ursids alumni. Freya is currently a student at Warren Wilson College where she is studying Conservation Biology and minoring in Outdoor Leadership. Freya is also working on Warren Wilson’s Outdoor Programs Crew where she designs, organizes, and leads outdoor trips and activities for the student body. Freya credits the Wildlife Leadership Academy for providing her with an invaluable network of mentors, role models, and recommenders.

This summer my family took a trip to Minnesota. While we were there we camped in Itasca State Park, famed for its mature stands of impressive red pine and for holding the headwaters of the Mississippi River. It’s a lovely place, and the next time you happen to be about 1,200 miles northwest, I strongly suggest you stop by!

Today, great expanses of Minnesota, once prairie, are agricultural fields; rows and rows of corn and soybeans that go on for miles and miles. However, you can see parts of Minnesota that haven’t been touched by the plow. As you drive into the northeast part of the state, the endless flatness ends, and the land becomes hilly and forested. You round bends and come across shining hidden lakes and wetlands that reflect the stark white birch trunks and towering pines.

Across Minnesota, Wisconsin, and Michigan, red pine forests were a dominant ecosystem. These trees can live to be 500 years old, and when seen in a healthy mature stand, now quite rare, they have a majestic, imposing presence. There were once more than seven million acres of red pine forests covering these three states, where now there are less than two million. Old-growth red pine stands are habitat and nesting areas for bald eagles and many songbirds.

During the late nineteenth and early twentieth centuries, red pines took some major hits. The ravenous logging of the late 1800s led to brushy growth which, in turn, caused the deer population to boom. By the mid-1930s, there were an estimated 75 deer per square mile in some parts of Itasca! This was a problem for both pines and deer. There wasn’t enough food to sustain that deer density; in 1943 at least 1,000 deer starved to death in the northern half of the park alone and, of course, any pine seedlings were browsed away immediately.

In 1937, the park put in a deer exclosure to see the impact of deer browsing on pine seedlings. Eight years after the exclosure was put in, 1,480 seedlings were counted inside the exclosure, while not one seedling could be found outside it!

Today, Itasca deer are under control. An established hunting season, since 1943, helps to keep the population in check and prescribed burning limits their food. However, though the deer population is nothing like it was, it’s still high, and they still make pine regeneration difficult. Paper bud caps are a simple, inexpensive, and environmentally friendly way of stopping deer from nibbling seedlings to death. A bud cap is just a slip of regular light-weight paper stapled around the main bud cluster of a seedling. Rangers put them on seedlings every year during the fall.

Another factor in the red pine’s crash was the policy of fire suppression. Red pine forests are fire-dependant. You can find fire-dependent plant communities all over the US: chaparral in California, western ponderosa pine forests, and longleaf pine forests in the southeast. In any ecosystem that evolved with wildfires, you find species that have adaptations that make them reliant on fire; for instance, germinating in response to the heat, light, smoke, or gas that comes with fire. Red pine need the bare, nutrient-rich soil and strong sunlight that fires leave behind, and their bark protects them from burning.

It’s estimated that, in pre-settlement times, the area that is now Itasca Park would have seen a large wildfire every 5 years, on average, and that any given spot burned about once every 22 years. For a long time though, rangers patrolled fire towers throughout the park and any wildfires spotted were quickly put out.

After people realized that fire was necessary for restoring a healthy ecosystem, it wasn’t as simple as just letting natural fires burn free (what would Smokey say!). These days, managers have a prescribed burning plan for the park, and driving or walking through Itasca, you can see the patchwork of clear and shrubby areas the burning regime creates.

Conservation and forest management have come a long way in the past 100 or so years and Itasca, being the oldest state park in Minnesota (est. 1891), has seen it all. Now that managers have been doing the right things for a while, the deer herd is healthy and sustainable, and the red pine is on its way to recovery.

← A Tree Hugger at Heart
Not Your Grandma’s Composter →