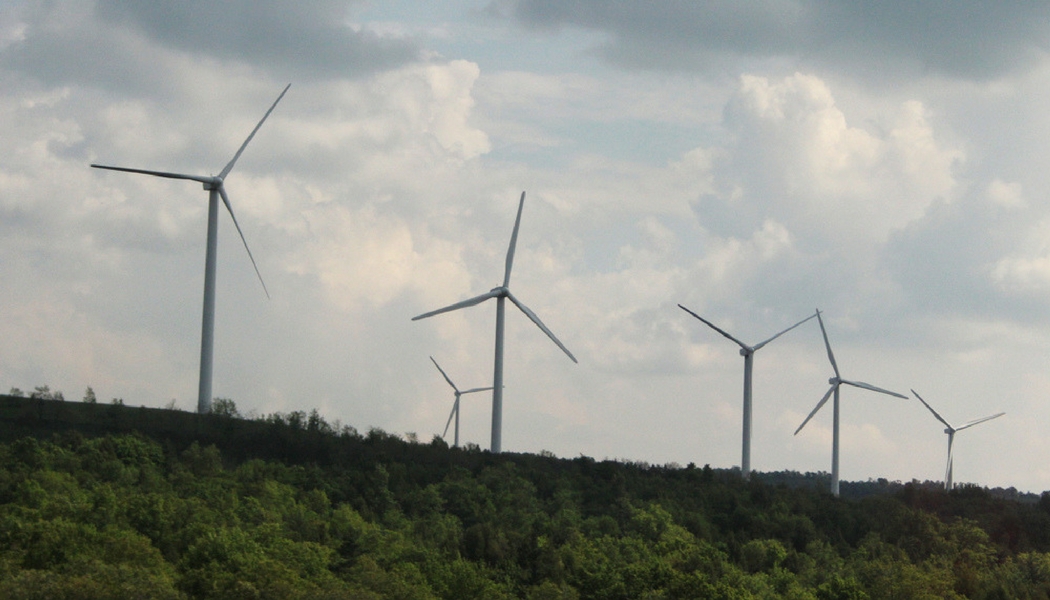 This blog post is written by Gabi, a Drummer’s alumni and monthly blog correspondent.  She details different kinds of “green” energy,giving a deeper understanding of “going green”.  Gabi focuses on solar power as an option when making a choice for your energy source.

Utilizing clean energy, or a source of energy obtained from a method that does not emit harmful gases or contaminants into the air, is not new but is more common nowadays.  There are various types of clean energy including wind power, wave power and solar power.  So, just what is solar power and what are the benefits of it?  Solar power is using solar panels to utilize the sun’s rays directly into usable energy for homes and businesses. There are actually various kinds of solar panels made, although they all seem to work in a similar fashion.

Solar power is a clean source of energy meaning that in the process of converting the sun’s rays into usable energy, there is not any hazardous gases emitted.  Traditional electricity comes from the burning of fossil fuels such as coal and natural gas to produce electricity.  During this process, harmful gases are given off into the atmosphere.  These gases are a primary source of global warming and air pollution.  Global warming is an increase in the earth’s atmospheric temperature.  It is caused, in part, due to carbon dioxide emissions which is a direct result of traditional electricity methods.  The United States is second in the world only to China with it’s annual carbon dioxide emissions.  Additionally, solar power is also a sustainable source of energy meaning that it will never run out which is not the case for fossil fuels.

In short, solar power is a great alternative to traditional electricity sources.  Solar power is an eco-friendly choice which can have an immense impact on the environment for future generations.

← Beneficials in the Garden
March Student of the Month – Peter L. →