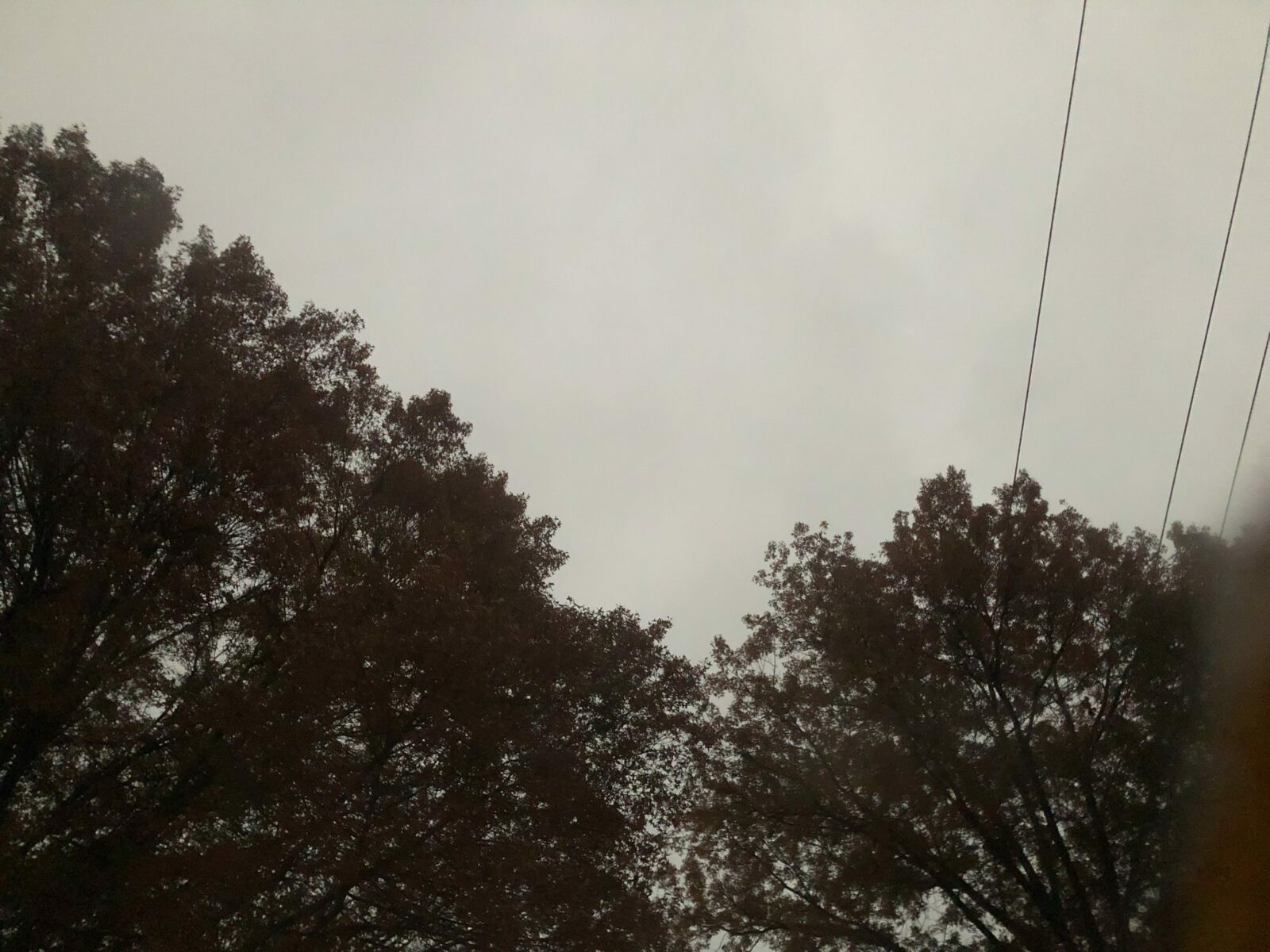 Hurricanes and Climate Change: What’s going on in Florida?

This week’s blog was written by Paloma M., a Brookies alumni. Paloma is a reporter who specializes in environmental and climate studies. She loves informing those around her about the latest news about our planet, with an emphasis on politics and media. She attended Wildlife Leadership Academy to get out into the world and learn more about the environment she was reporting on.

Paloma collaborated with Leo U., a Brookies alumni to provide the photos for her blog. Leo is an aspiring artist and photographer with a passion for evolutionary biology and herpetology. They love informing those around them about the natural world, especially topics that are obscure or overlooked. Leo attended the Wildlife Leadership academy to learn more about native species and conservation.

Tropical storms and hurricanes have always been a part of the United States with Florida constantly on the edge of one of these horrible natural disasters, it’s nearly always in the news. However, the most devastating headline hit recently: Hurricane Ian. The hurricane is one of the biggest storms to have hit Central Florida, well, ever. The storm broke all forms of records, mainly devastating the frequently named Fort Myers where the storm initially made landfall. It also caused a large storm surge which impacted the Florida coast, the Gold Keys, and Southwest Florida. It caused an approximate $64 million worth of damage to the US as a whole, with a confirmed death toll of at least 119 people. This storm brings into the limelight a question that is frequently asked after most major natural disasters these days: how is climate change involved in any of this?

In terms of hurricanes, Climate change makes the whole game more dangerous to play. Yale Climate Connections states that climate change causes “stronger wind speeds, more rain, and worsened storm surge”. The same article states that rain during hurricanes has increased more than 20% (although the actual percentage ranges from 19-36% based on location), with some scientists even stating that there has been “a six-fold increase in the probability of an event of that magnitude since just the late 20th century”. For each degree Celsius that the world warms, which at the moment is about 1.8 degrees Celsius, the amount of rain these storms produce increases by about 7%, causing an estimated 14-20% increase before the end of the century. HiFLOR, or advanced scientific climate modeling, shows a 29% increase in category 3-5 hurricanes in the Atlantic Basin and a 20% increase globally. Another study conducted by the National Oceanic and Atmospheric Administration (NOAA) stated that all around the world we’ll be seeing an increase in bigger storms, showing a 9-23% increase in storms by the end of the 21st century in the Atlantic Basin alone. In a 2018 study by the NOAA, it was shown that storm speed has decreased by about 10%, causing more rain and more damage since they’re sticking around for longer.

What does all of this science tell us? It tells us that Hurricane Ian was more like a preview of coming attractions if something doesn’t change soon. For years, experts have been warning us of what was waiting if we don’t change and now we’re finally starting to see some of the damage they prophesied. However, there is still hope. On the political landscape, The Build Back Better Bill proposed by President Biden promises some of the greatest governmental help we’ve seen for climate change yet, giving tax credits for using more environmentally sustainable materials, helping build more renewable energy in the US, and bringing more taxpayer money to organizations like the Environmental Protection Agency and the NOAA. Socially, the push is already being felt, with many big companies such as Amazon, Google, and Apple pledging to lower their carbon footprint and use more environmentally friendly packaging with the average consumer becoming more environmentally aware. In the end, Hurricane Ian brings the long debated issue of climate change back into the spotlight once again, promising much more change as more lives are increasingly affected by large-scale natural disasters all over the world.

The photos used in this blog belong to Leo U., a Brookies alumni.

← Friend or Fiend, The Troubling Tale of the Gray Squirrel
Happy Fall Y’all →