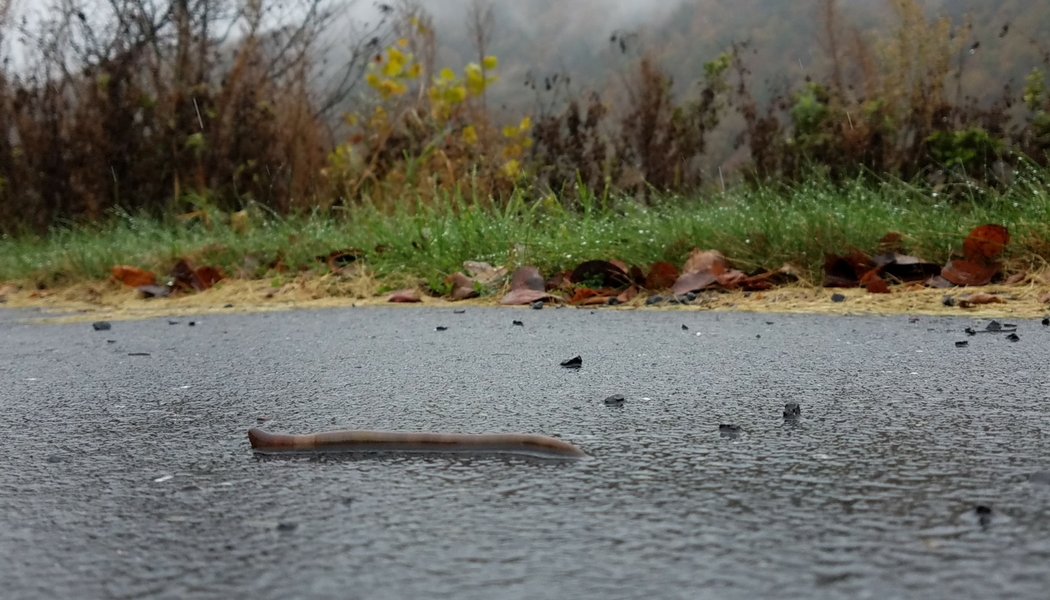 This week’s blog is written by Laurie E., a new monthly blog correspondent and Gobblers alumni.  She did some “digging around” to bring us the facts about some often-overlooked, but very important creatures in our ecosystems.  These multi-talented creatures have many unique features, and Laurie gives us the low-down in her post.

As little kids we were all either fascinated or disgusted by earthworms. As for myself, I loved getting in the dirt and searching for worms. At the time I only knew of worms to be interesting, slimy little creatures and awesome fish bait. Recently, however, I had to ask myself, what is the importance of a worm? How do they live their lives, just beneath my feet? It was high time to find out.
To start out, let’s get to know how earthworms are structured. Earthworms have no eyes or ears, but they can sense light and feel vibrations in the earth from animals, and human footsteps. As far as breathing goes, earthworms do that in an interesting way. They have no lungs and cannot breath through their mouth. The absence of a nose certainly presents an issue as well. Instead of using any of those, earthworms breathe through their skin! Oxygen dissolves on the mucus that worms have, so when worms dry out, they suffocate. One of the necessities of survival is food. Worms use their muscular mouths to eat pieces of dirt and leaves which are
then ground up in what is called the gizzard. To respirate all of these functions, these little guys
need a heart! Worms, however, don’t have just one heart, they have FIVE! Worms have two
types of muscles that help them to move. They also have four pairs of little hair like structures
that they use to anchor different parts of their body when they move. 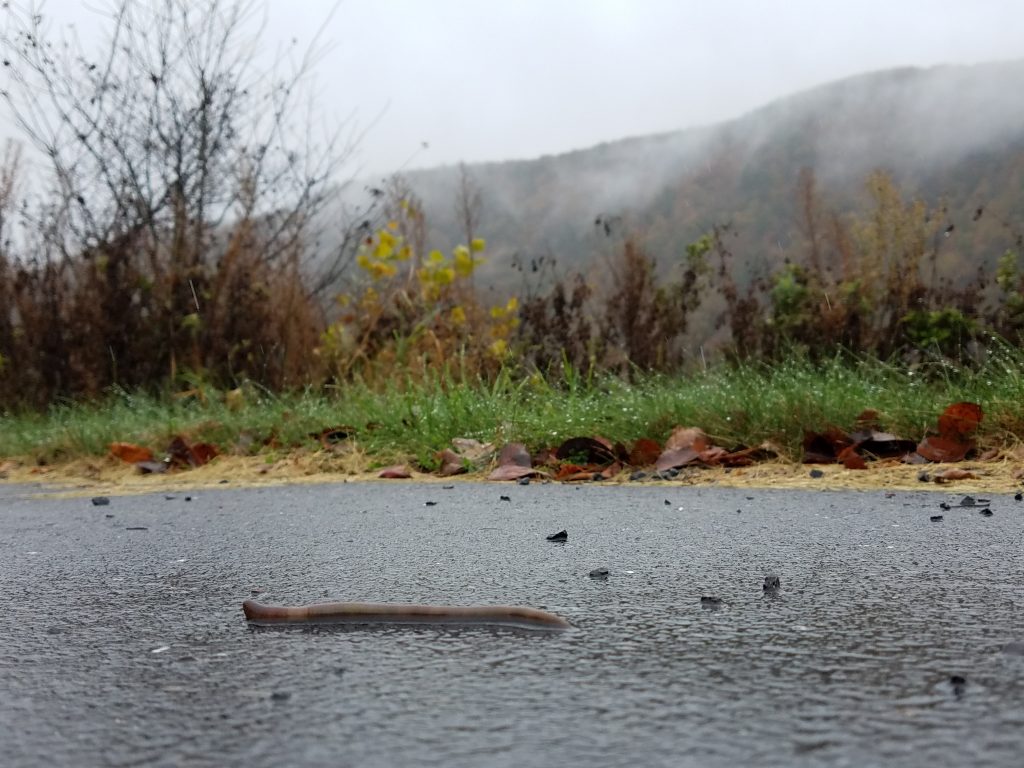 Earthworms can live for a very long amount of time, or a very short amount of time.They
usually only live a few months, but can live for up to 10 years in a protected space. Some things
that factor into how long they live are: temperature,moisture, soil texture, pH, food supply, as
well as some human factors.
Earthworms greatly benefit our soil. They help promote drainage, improve structure,
improve nutrient availability, and improve pasture productivity. Worm waste helps to add
nutrients to the soil and when worms die, they decompose quickly, thus adding more nutrients
as well as nitrogen to the soil. Worms help to promote drainage by all of the tunneling and
digging they do. All of this work helps to aerate the soil, and helps it to drain, rather than pool.
Earthworms also provide aid to soil structure. The worms sometimes leave their waste on the
surface, helping to rebuild topsoil. Finally, worms help to improve pasture productivity. When
scientists researched earthworms in New Zealand and Tasmania they found that when
earthworms were introduced to perennial pastures that did not have worms, the productivity of
that pasture increased 70-80%! They also found that this would lead to a 25% increase in the
long-term aspect.
To conclude, earthworms are amazing creatures that benefit us greatly. From the
unbelievable fact that they have five hearts, to the incredible things they do for our soil,
earthworms can be officially classified as awesome. I started out this earthworm journey, not
knowing where it would end, but I found myself with a new appreciation for earthworms and the incredible work they do. 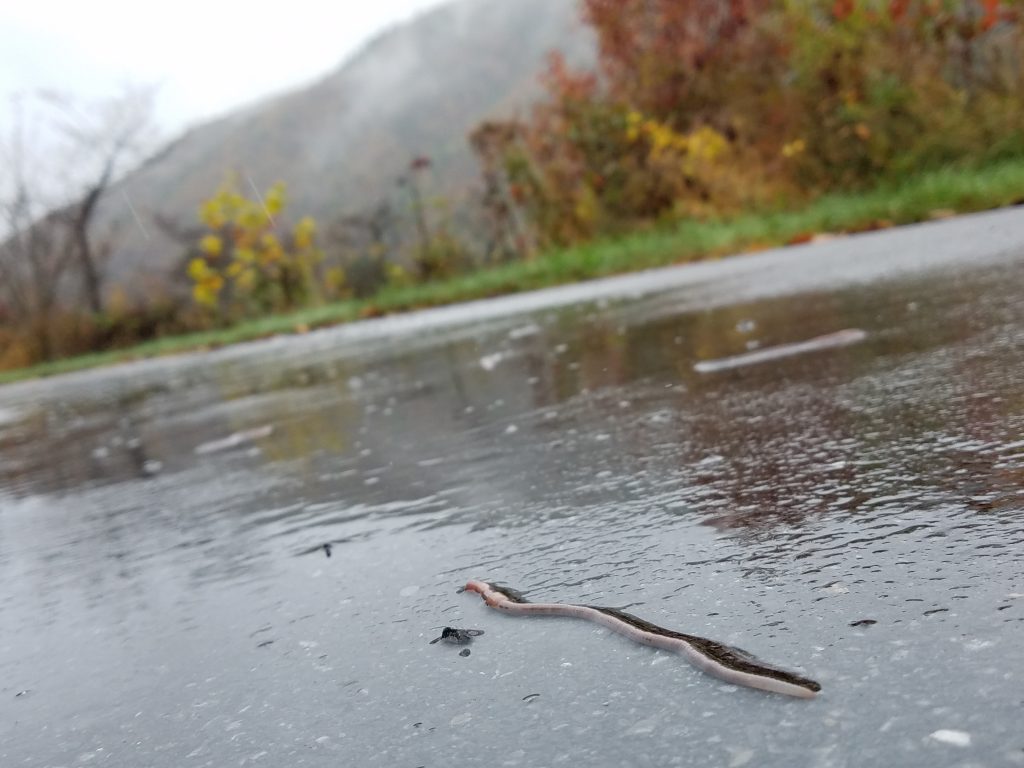 ← December Student of the Month – Liz G.
Rides on the Rail Trail →