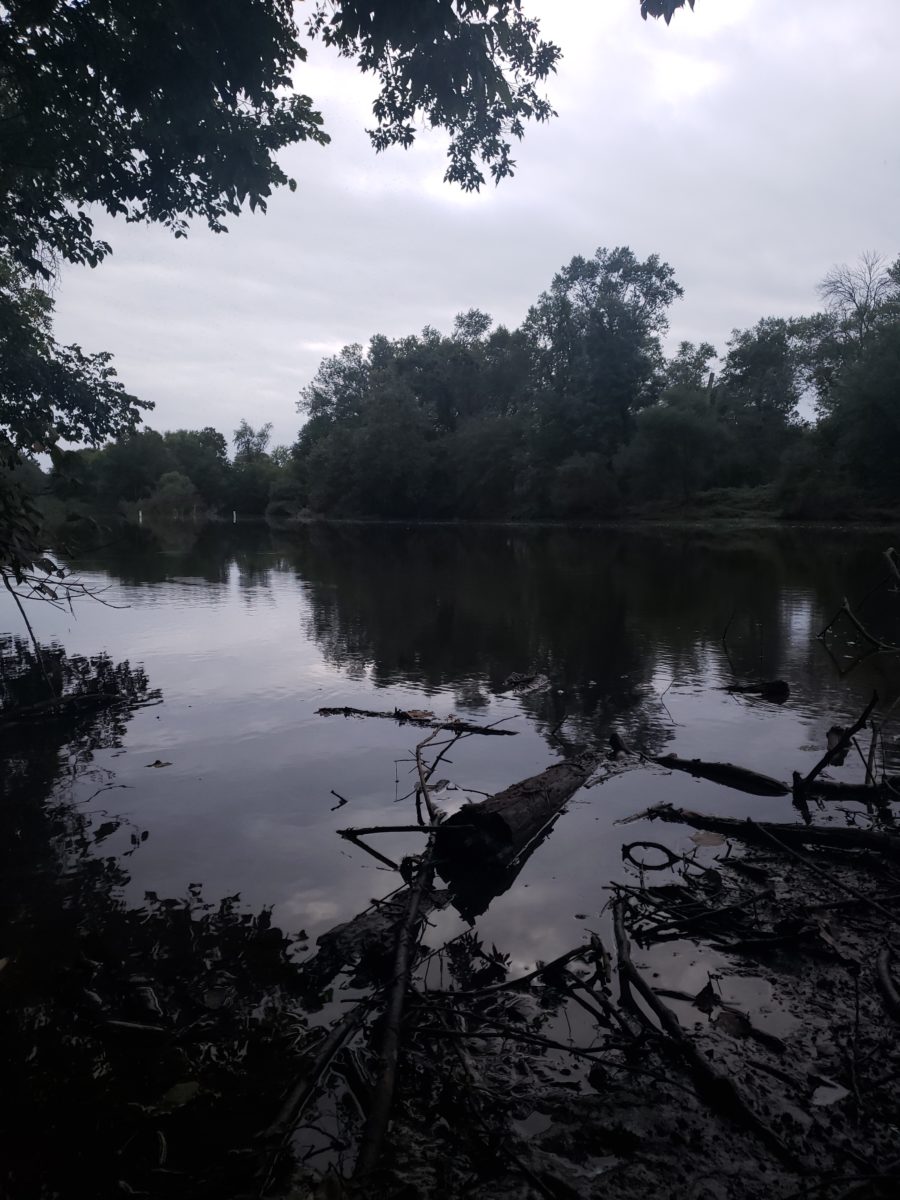 Oil Drilling and Spills: Their effects on the Environment and Wildlife

An intense concern of mine began to develop when I read that the Trump Administration approved drilling in the Arctic National Wildlife refuge. There are so many environmental risks to oil drilling in general, and to initiate this such drilling in a preserve that has stood untouched in some areas for decades sounds insane to me. Hopefully, this article can provide some information on why drilling is a negative influence on the environment and has lasting effects on the land that sometimes cannot be fixed easily by any amount of money. Overall, I wanted to state that it is not worth the risk of ruining the Alaskan environment by initiating oil drilling.

First off, we must discuss the significance of oil spills. If one were to happen in my community, perhaps a few gallons were dumped into a nearby river, there would still be memorable repercussions on the environment. Logically speaking, many animals rely on rivers or runoffs (such as creeks) to provide water or food sources for them. For example, if a few gallons of oil were dumped in the Schuylkill River, the marine wildlife would essentially be poisoned, fish not being able to properly lay eggs (larvae being especially sensitive to water conditions), and making fish unsafe to eat. Also, there are a few herons in the area that rely on both the water and tree-lines as a place to live, rest, and feed. If the fish are unsafe to eat, not only would the fishermen in the area be affected, the predators, like the herons, that use the fish as a main food source would be at risk of dying because they would struggle to properly feed, and thus, struggle to reproduce. Accordingly, the soil in the area would also suffer the consequence, affecting tree and plant growth along the river. If the oil spill was not contained, any farms connected to the Schuylkill River, as a water source, may have a limited crop growth for several seasons because the oil will stop the exercise of photosynthesis; the process of filtering carbon dioxide and oxygen through plants which allows them to grow.

Now, the facts show that thousands of oil spills occur in the United States every year; many of which are tiny and can be effectively cleaned up. However, Marilyn Heiman, a director of the U.S. Arctic Program, states “and right now [as of 2011], we don’t know enough about the potential consequences of a spill to the ecosystem,”. Even though it has been nine years since this statement, there has been no halt in oil drilling, no effective technology has been placed out to altogether prevent oil spills, and no altercations to where oil drilling to take place; this last statement being clear in the Trump Administration’s initiative to drill in the Arctic National Wildlife refuge.

The most recent large-scale oil spills that have taken place in Alaska are the Exxon Valdez oil spill (1989) and the Kuroshima oil spill (1997). Both of which caused huge repercussions on the Alaskan wildlife. The Exxon Valdez slick alone killed about 2,000 sea otters, 300 harbor seals, and 250,000 seabirds. The Kuroshima oil spill remains to be the worst in the entire nation as it spilled almost 40,000 gallons which affected the shellfish, intertidal blotas, and salmonid fish populations. It is also estimated to have killed 2,000 seabirds and blew into the dunes near the shoreline of the Summer Bay Beach and affected the waters of the Summer Bay Lake.

Generally speaking, Alaska remains to be the most diverse area in the United States as it is the largest state and the different climates and geographical areas within it demonstrates the great diversity in the environment. That being said, it does not make sense to initiate oil drilling in a refuge that was put into place to protect the species found there. The risks are too colossal and unknown for it to be reasonable for any further projections in the oil drilling industry to project their eyes to parts of Alaska that should remain untouched in terms of their oil reserves.

One of the photos used in this blog belongs to the author. The others were sourced from the internet and can be found here, here, and here.

← Haleakalā: A Dream Come True
Plants From Beyond the Grave →