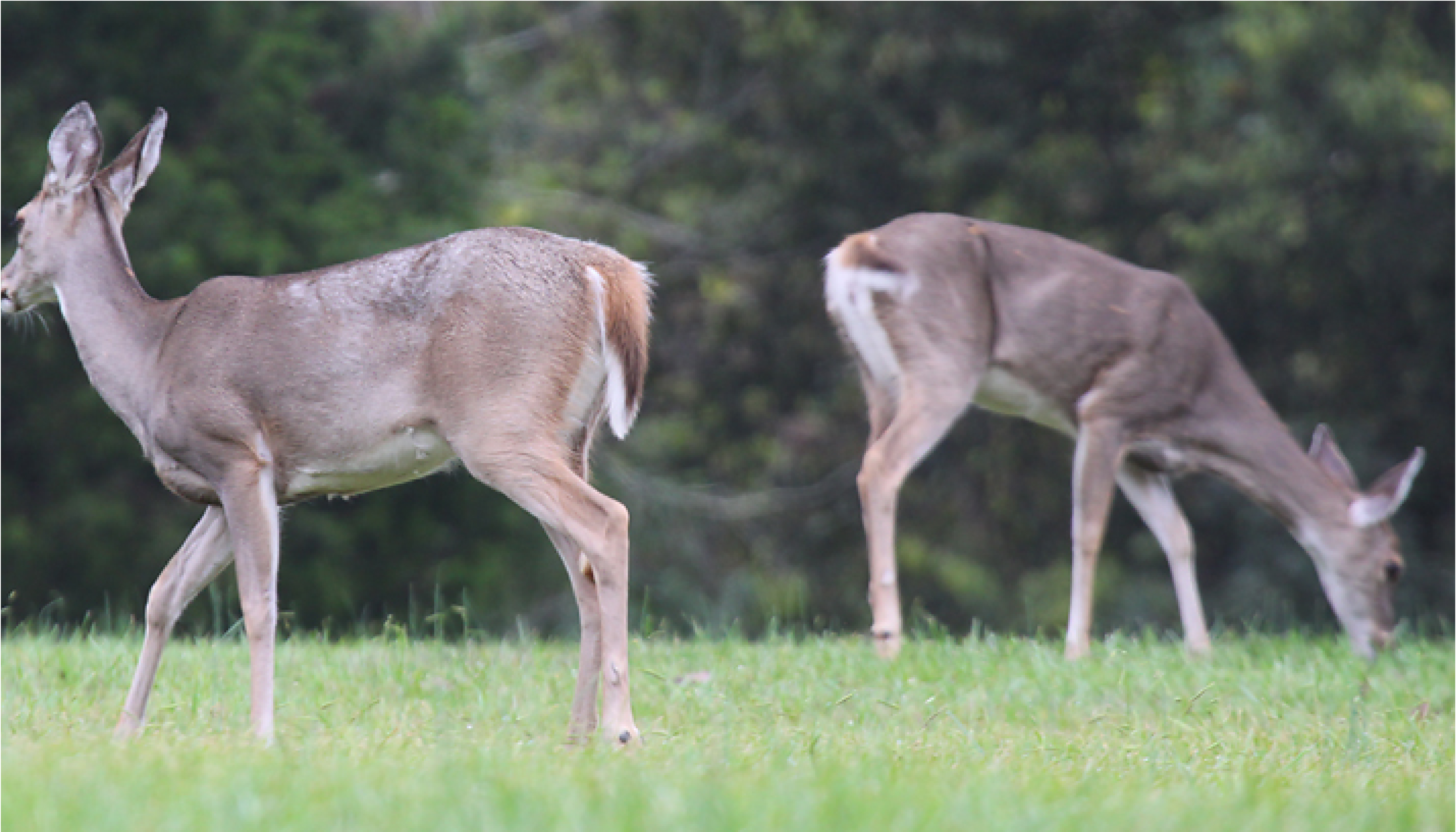 On The Hunt: Lucky Day

This weeks bonus blog post was written by Rosalie S., a Bucktails Alumni! She describes a cold morning during archery season where the weather wasn’t ideal, but luck turned her way.

My father woke me up around 4:30 am with a hint of disappointment in his voice. I rolled over to listen as he told me the conditions for the day, and my attitude quickly matched his. According to the weather, Howard was supposed to get slammed with wind speeds up to 25 MPH and gusts up to 40 MPH. In addition to the brutal wind, a high of 32 degrees and current 23 degrees plus snow was being forecasted. Being up in a tree with such windy conditions wasn’t necessarily dangerous given the tree was in good shape, but it sure was nerve-racking and most definitely frigid. But being the hunters we are, my dad and I refused to miss a Saturday of archery.

I rolled out of bed and started to prepare myself for what I knew would be a taxing day. As predicted, the day started out pretty snowy and the wind was howling, but my dad and I trudged out to a spot we haven’t hunted yet this year, hoping for the best. Our climber stands were heavy on our backs, but the accumulating snow countered the weight. You might think we could be upset about the cold stuff landing on us all day long but we were thrilled. Snow is the dream condition for hunting and the deer should be up on their feet at the crack of dawn.

Dad and I both had buck tags in our pockets and I only filled a doe tag so far. We bumped one deer heading into our spots, but other than that everything was working fine. After another hundred yards or so, we split to climb up our own trees with each of us covering a doe bedding area. The accumulation muffled our footsteps and we were able to make it quietly to our trees. The tree I picked was a “Good Climbing Tree” as I called it because the teeth of my climber bit well into the bark. I tend to be a little afraid of heights, hence the name “Good Climbing Tree.”

It wasn’t long after I made it halfway up my tree when I had two doe come busting up over the hill about 60 yards from me. I wasn’t even set up yet and my bow was on the ground! However, they headed away. I finally got set up and was feeling doubtful that I would see anything more. I had no luck all week and my spirits were dampened. I had just gotten off the walkie with my dad when I looked over and spotted a large doe just 15 yards from me. She snuck right in! She didn’t see me despite my frantic movements to get my bow ready but ran to about 40 yards. She seemed to be in heat and was acting pretty antsy. The doe kept bobbing her head side to side and stomping her feet, but I couldn’t see a buck following her.

Meanwhile, she fed into about 30 yards. I drew on her, reached full draw, ready to fire my arrow when she took off again. I grunted at her about three times but couldn’t get her to stop. I let my bow down with disappointment, and while still standing radioed my dad to let him know about the encounter. I was upset that I didn’t hear the doe come in. She had initially presented me with an awesome shot, but I just wasn’t ready. My dad told me to be alert, as usual, because the rut was still on full speed. I had just finished the conversation when I heard a loud series of crashing. I scanned my area, bow ready, and caught antlers running straight at me. My heart felt like it jumped straight through my chest and adrenaline pumped into my system.

The buck, a definite shooter, ran into about 25 yards, following the doe’s trail. I drew my bow with shaky arms. I grunted at him to get him to stop but he didn’t. I got nervous that he would blow right by me without giving me a shot, and so I gave up grunting at him. I yelled a short, loud, definitely unusual HEY at him just like I would have with a friend passing by. Bingo…it worked! He stopped at about 22 yards and I leveled my pin slightly behind his shoulder, barely able to hold my bow steady. I shot, watching the arrow leave its rest in slow-motion and saw it hit slightly high on his shoulder. I never heard a crack or seen him jump. I was too engrossed in watching where my arrow had hit. Finally, I snapped out of my trance just in time to see him spin in a half-circle and take off close to the same way he had come in.

The whole ordeal happened in a matter of seconds, and it was over before I could realize what was happening. I knew he was a good buck and definitely one I would be happy with. My heart was beating like crazy and I scoped out my arrow from my stand with my binoculars. It was covered in blood and I could see a good trail leading away from it. I radioed my dad, finally being able to register that I had just shot a buck. We agreed to set one more hour because we both still had doe tags and he still had a buck tag.

The grueling hour went slow. At 9:30 am I rushed out of my tree. I had shot around 8:30 am. I left my climber in the tree because I was going to hunt the same spot that night. With ease, my dad and I found the arrow and began following a good blood trail. It was heavy enough for us to know the buck was dead, but also light enough to keep us on edge and looking for the next drops every few yards. We tracked him for about 100 yards before we found him. My father and I hugged each other tightly before we had even walked up to him. I was extremely excited as he is my 4th and biggest buck to date, and my first buck with a compoyund bow.

I ended up double lunging him, and I thanked God that I was able to harvest him. We sat with the deer for a few minutes before moving him, enjoying the woods and God’s grace all around us. I’ve been gifted the ableness to hunt and that is the greatest gift I could ever receive. Good luck to any other hunter in the coming rifle season! Remember to enjoy every minute of it!

The cover photo in this blog was sourced from Flickr Creative Commons and was taken by Paul Robbins. You can find the original image by clicking here. All other photos were taken by the author.

← Beautiful Brookies
Beneath a Rock →