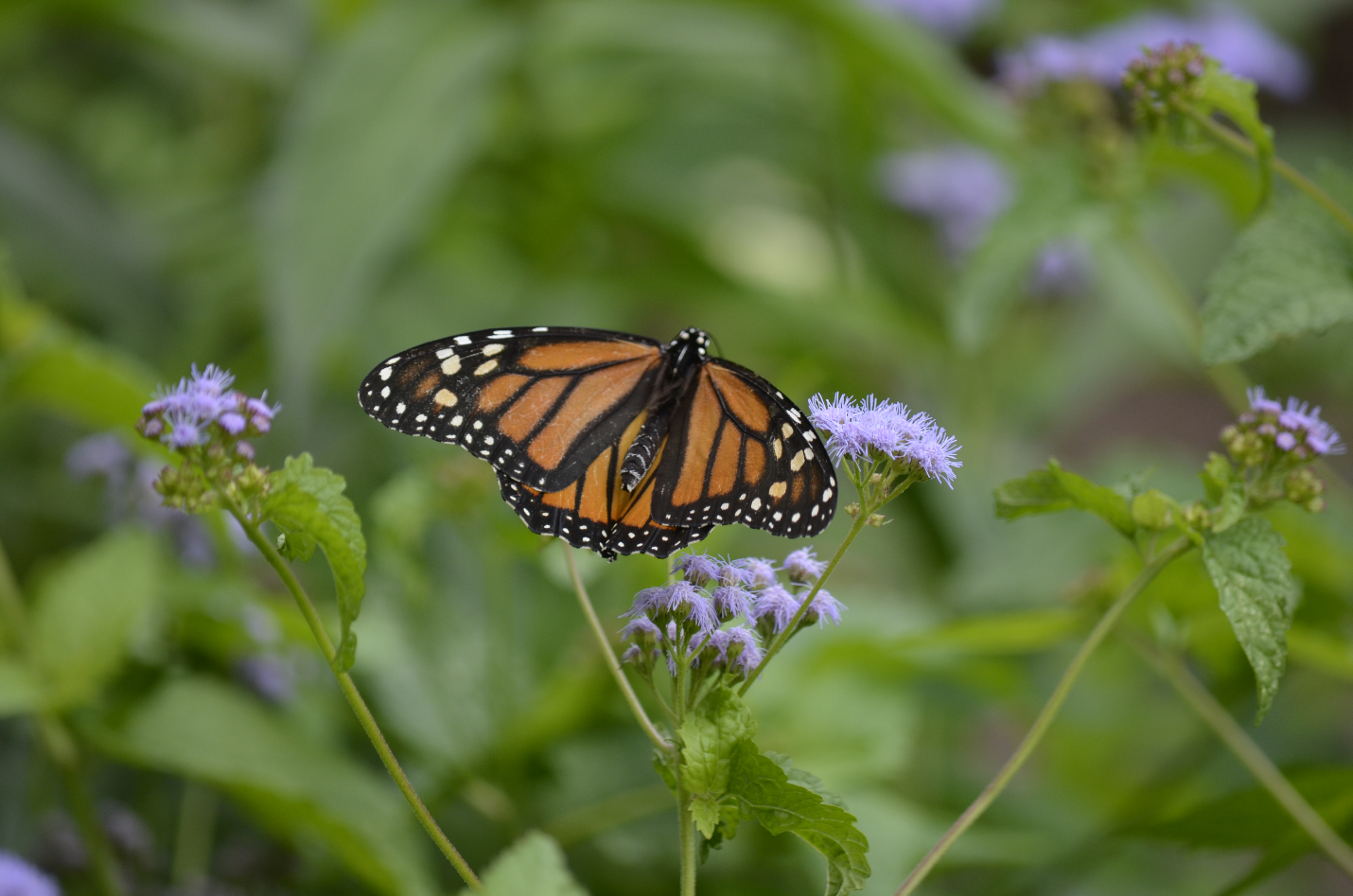 This week’s blog post is written by Nick, a new monthly blog correspondent and Drummer’s alumni.  He explores how, unlike us, some animals only eat one very specific type of food as their main diet.  He answers the question of how these species can survive on this single source of nutrients.

Humans eat a diet consisting of many things, and while it might sound appealing eating your favorite food the rest of your life, it just isn’t feasible.  No one food contains all of the nutrients necessary for human life.   So how do some animals survive on, and receive enough nutrients, through one food source?

Despite the fact that their digestive system has evolved to process meat, the giant panda eats a diet consisting of 99% bamboo.  To receive all of the nutrients necessary to sustain a panda, the primary nutrients being nitrogen, phosphorus, and calcium, the giant panda eats various parts of the bamboo.  The two bamboo species in Qinling, China, wood bamboo and arrow bamboo, grow at different elevations and sprout new shoots and leaves at different times of the year.  In the spring, pandas feed on young wood bamboo shoots, which are rich in nitrogen and phosphorous. In June, the wood bamboo shoots have matured and contain fewer nutrients, so pandas migrate to higher elevations and start eating the young arrow bamboo shoots. However, both species’ shoots have low calcium levels, which is compensated for by the consumption of the young arrow bamboo’s leaves in mid July.

Another example of an animal that has an extremely limited palate is the koala.  An adult koala eats between 200 to 500 grams of leaves each day. Koalas eat mainly eucalyptus leaves.  Occasionally they will eat the leaves from other native plants, but they prefer the leaves from the eucalyptus tree.  Eucalyptus leaves contain few calories and are of  little nutritional value, however the koala has a low metabolic rate, only moving when it needs to eat or mate.  This means that it doesn’t need the same amount of nutrients as an animal that spends the day foraging for food.

This dietary phenomenon isn’t just relative to far away countries, but is relevant to Pennsylvania as well.  The monarch caterpillar eats a diet of only milkweed.  The milkweed plant contains all of the nutrients necessary for the monarch caterpillar to thrive as well as containing chemicals that once digested make the monarch poisonous.  As a result this helps the monarch avoid being eaten thereby increasing its survival rate.

The issue with these species’ specialized diets is that they are entirely dependent on one food source.  When their one food source is in limited supply, problems arise.  These animals have evolved in one way or another to eat primarily one type of food and their digestive systems most likely won’t be able to handle another food source in large quantities if their primary food source were to go extinct.  If we want to save these species, along with many others, we must think about our impact, the consequences of our actions, before we act. We need to work together and take action to protect and save the ecosystems that contain the plants vital for these species’ survival.  If we don’t act soon, it might be too late.

← January Student of the Month – Jonathan S.
The Ring-Billed Gull →