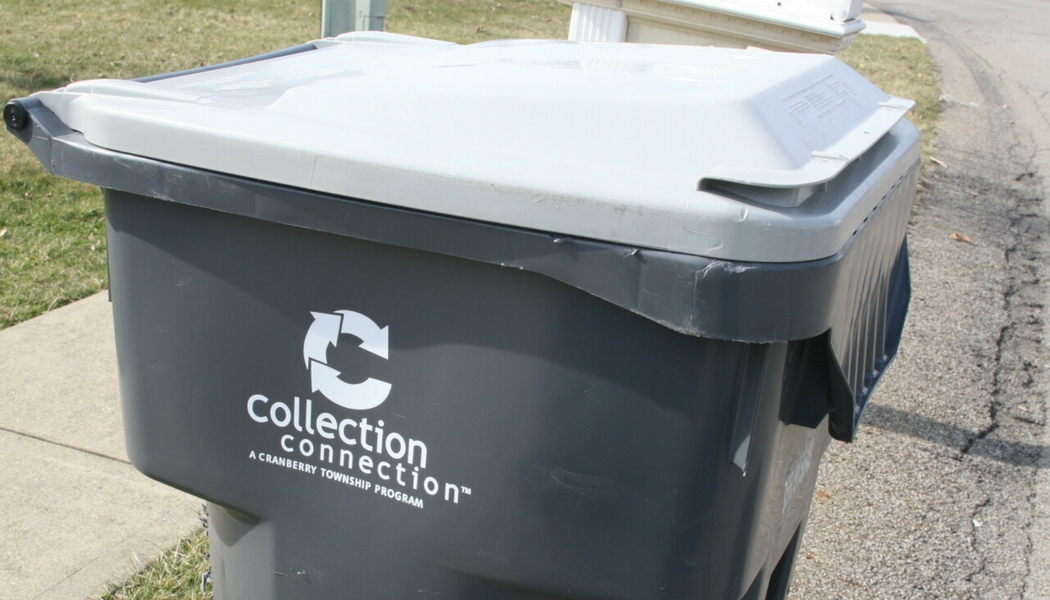 Reduce and Reuse, not just Recycle

This week’s blog post focuses on the topic of recycling and its two lesser known counterparts: reduce and reuse. The post is written by Monthly Blog Correspondent, Zara M, a Drummers alumni. She digs into landfill and recycling statistics, while cycling through her thoughts to offer up some suggestions to all of us.

Recycling is a topic that most Americans are aware of and an activity that many participate in. People all across the country throw soda cans and newspapers into recycle bins and feel good about their contribution to the economy and the environment. Although there is evidence of recycling occurring as far back as 9th century Japan, the idea has only been mainstream in America since the 1970’s (“A Brief History of Recycling”).

Today we are aware of recycling’s positive impact on not just the economy, but also the environment. For example, the energy saved from recycling just one glass jar is equivalent to the amount of energy used to power a 100-watt light-bulb for four hours (“Rinkesh”).

Recycling’s benefits to the environment are undeniable, but it has some shortcomings that aren’t always addressed. Many people believe the process of recycling stops after they have thrown their trash into the recycle bin. To be honest, I never thought of what happens to the waste after it is wheeled it out to the curb every Thursday night. More specifically, I never considered the fact that recycling facilities have to turn around and sell my recycled waste to manufacturers. During my research, I learned that, unfortunately, there are times when recycled trash ends up in landfills, even though it was meant to be recycled. Say for example paper prices drop dramatically. As a result, recycling facilities will likely stock up on cardboard and other papers because they can’t generate enough revenue by processing and selling it. But if the market never turns around they could run out of holding space and end up disposing of the paper products into a landfill (“Westervelt, Amy”).

I learned another startling fact about recycling: the national recycling rate has remained stagnant at around 34.5% for almost two decades (“General Recycling Facts.”). There are multiple theories as to why this has occurred, but I believe there is something even more important than trying to solve the mystery of the stagnant recycling rates. Many Americans forget that recycling is only one tier in a three tiered hierarchy. The other two, and actually more important, tiers are reduce and reuse. I came across a quote by the United States Environmental Protection Agency (EPA) that I think sums it up perfectly, “The most effective way to reduce waste is to not create it in the first place” (“Reducing and Reusing Basics.”).

Although the names are pretty self-explanatory, ‘reduce’ means to limit what you buy and ‘reuse’ means to use the items you have bought as many times as possible before replacing them.

Here is a short list of ways we can reduce and reuse that would have a meaningful impact on our environment:

I am not at all suggesting that it isn’t important to continue to recycle and try to raise the national recycling rates. I do think, however, that it is just as important to spread the word of reducing and reusing as it is to educate people about recycling. Living in America today makes it very hard to reduce and reuse. When we go to the grocery store, it is nearly impossible to buy food, especially snacks, that aren’t individually wrapped. There aren’t many stores that sell rice, coffee, beans, etc. that customers can purchase in their own jars. Instead the trend seems to be just the opposite. More and more manufacturers are introducing individual snack packs, pouches and items for convenient one-time use. We need to spread the word, not only to individuals, but also to large companies and manufacturers about the benefits of reducing and reusing. Imagine the impact we could have!

← Fragmentation: A Pandora’s Box for Birds
Landfills: More than Just a Hole in the Ground →