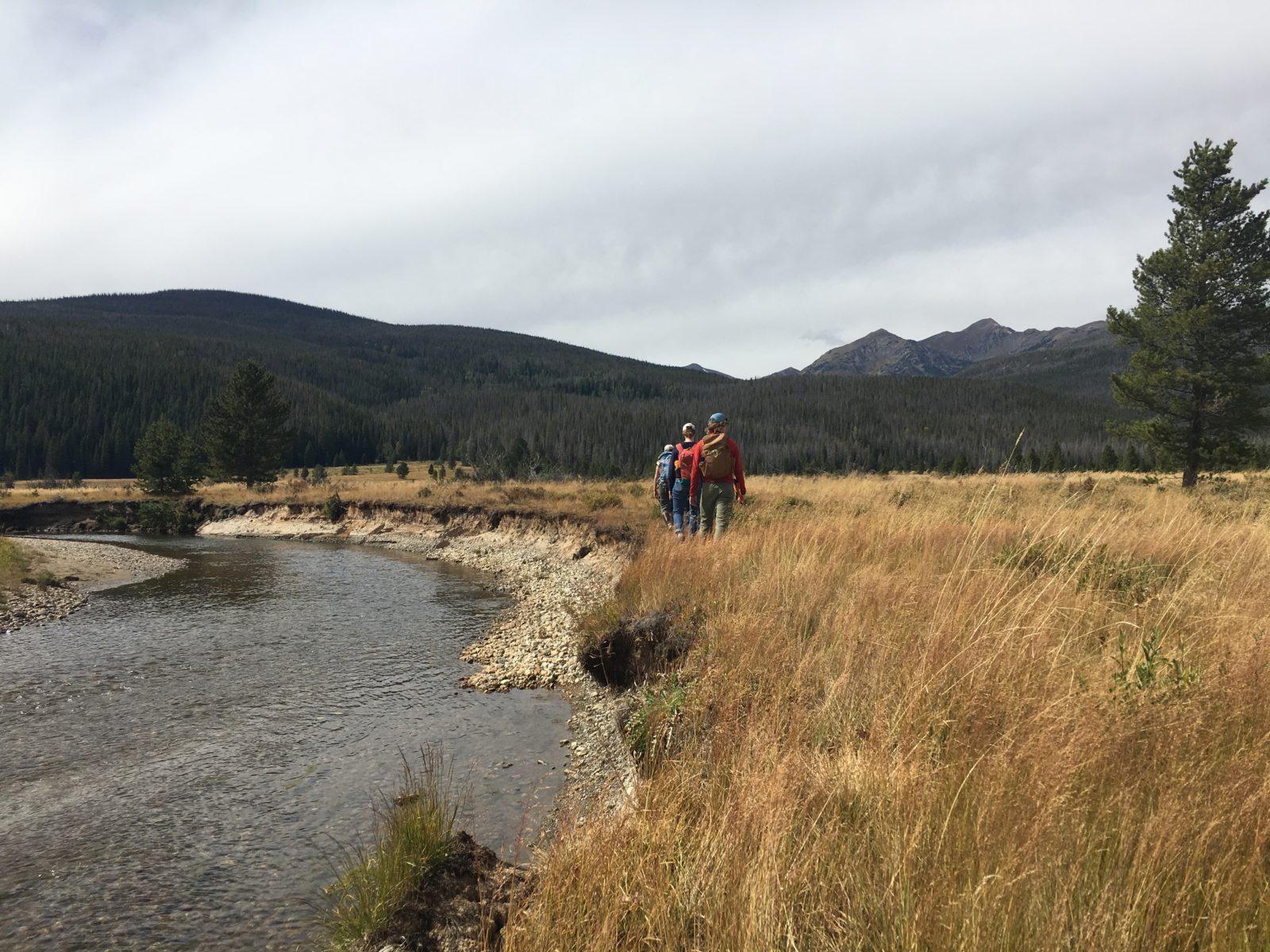 This week’s blog was written by Devin G., a Bucktails alumni. He writes about the reintroduction of otters in the Southwest United States.

River otters; these spunky animals are an icon of healthy waterways, presenting scientists with a method to indicate habitat quality. Since they are apex predators and consume many fish species, otters can become a victim of biomagnification in polluted rivers. Due to this pollution along with urbanization and overharvesting in the 19th and 20th centuries, river otter populations were depleted throughout their historic range. These majestic creatures were extirpated across the United States, including a majority of western states. In order to restore otter populations, Colorado wildlife crews reintroduced numerous otters in Rocky Mountain National Park in 1976. Biologists also planned to reintroduce otters in the Grand Canyon, but due to a remaining population of Southwestern river otters biologists feared the project would cause genetic swamping, contaminating the gene pool of the population. You don’t usually think of river otters when thinking of the southwest, but Southwestern, or Sonoran, river otters are one of seven subspecies of the North American river otter and when reintroduction efforts began across the U.S., it made the search for native otter species such as these much more complex.

Wildlife biologists knew that reintroduced otter populations would travel down the Colorado River, eventually reaching the isolated Sonoran population in the Grand Canyon. In an attempt to predict how long it would take for otters to naturally disperse, studies were conducted in Rocky Mountain National Park, and continue bi-annually. I had the opportunity to assist in one of these population surveys this past fall. The goal of this survey was to identify otter signs through scat identification and the location of latrine sites. This data could be used to estimate population size and evaluate seasonal changes in latrine use to determine the preferred sampling period.

As we conducted the survey, groups of about five members hiked along different sections of the Colorado River. While surveying, we watched for heavily used slides as indicators of latrines while also looking for fresh scat. When we found a location with otter signs, we would collect data from the surrounding area. This data consisted of a GPS location, underbrush cover, canopy cover, aspect, and bank slope as well as the characteristics of the stream like width, shad cover, and substrate material. We also recorded observations about the scat samples and whether it was relatively new or old. In our section of the survey, we discovered two areas with otter signs. Both were slides with a nearby latrine, and we found fresh scat at each of the sites. Although we found few signs of otters in this fall survey, it will be interesting to see if otters are more active in the spring, when the other part of the survey occurs. I owe this experience to the Wyoming University Chapter of The Wildlife Society which introduced me to this study and urge that everyone gets involved with groups who share similar interests with you.