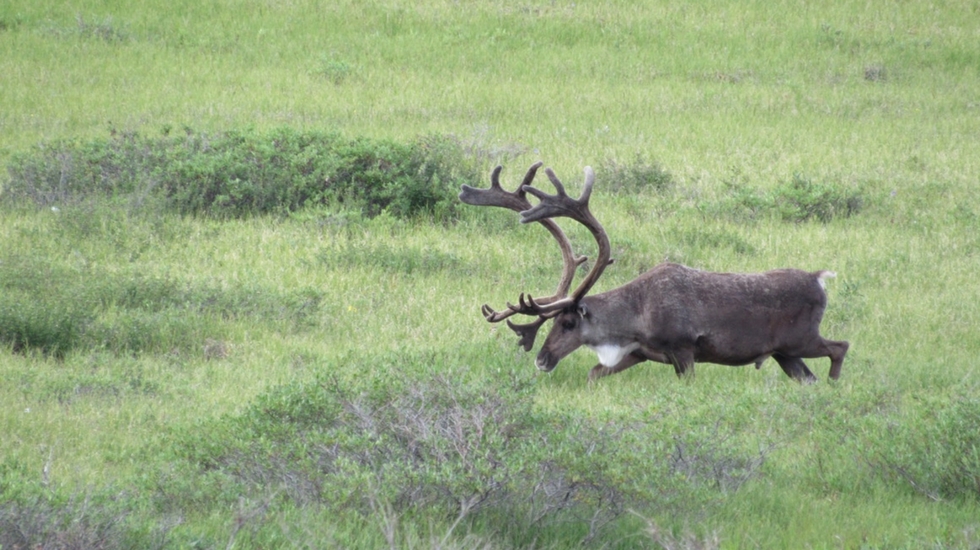 This is the third and final installment of our three part series on the wildlife of Denali National Park, written by Ursids and Bucktails alumni, Josh. In the last portion of this blog, Josh writes about that which the park is named for: Mount Denali, as well as some final lovely specimens of wildlife.

END_OF_DOCUMENT_TOKEN_TO_BE_REPLACED 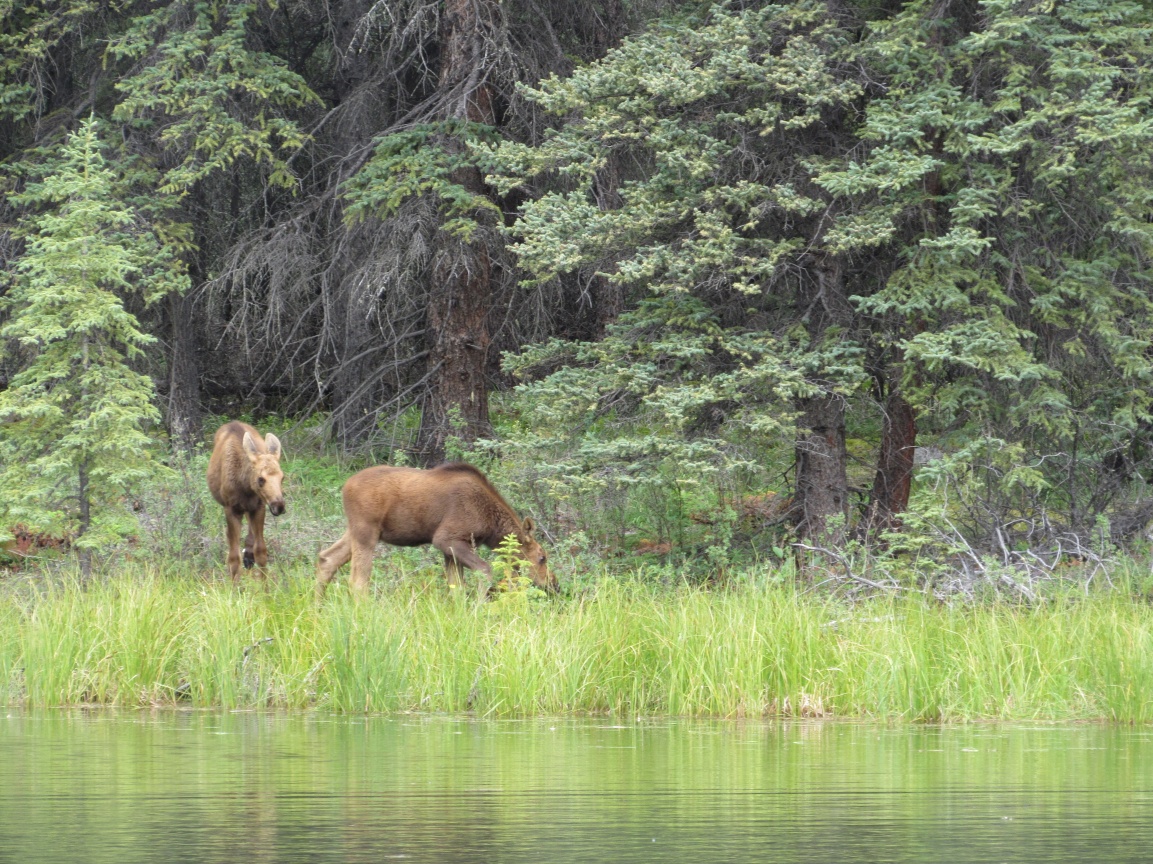 Josh, a Bucktails and Ursids alumni, writes this three part series about his recent trip to Denali National Park in Alaska. He tells us all about the amazing wildlife he spotted, his beautiful pictures capturing special moments with the wildlife. Josh also talks about wildlife-human interactions at the park, so stay tuned through the next couple of weeks to read the entire story of his trip!

END_OF_DOCUMENT_TOKEN_TO_BE_REPLACED 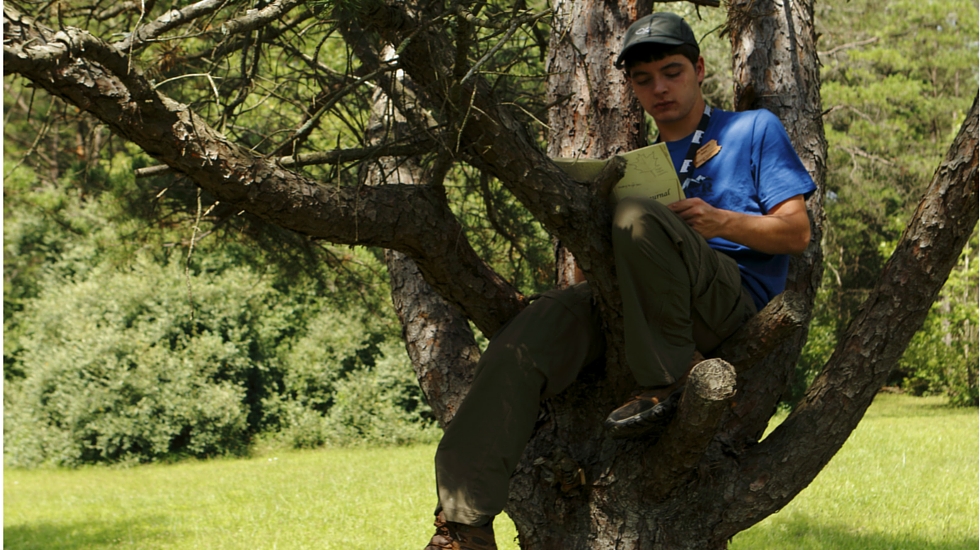 This post is written by Josh, a Monthly Blog Correspondent, and Bucktails and Ursids alumni. He shares with us his trip to Valley Forge National Park – as well as some of the plants and wildlife he encountered during his visit!