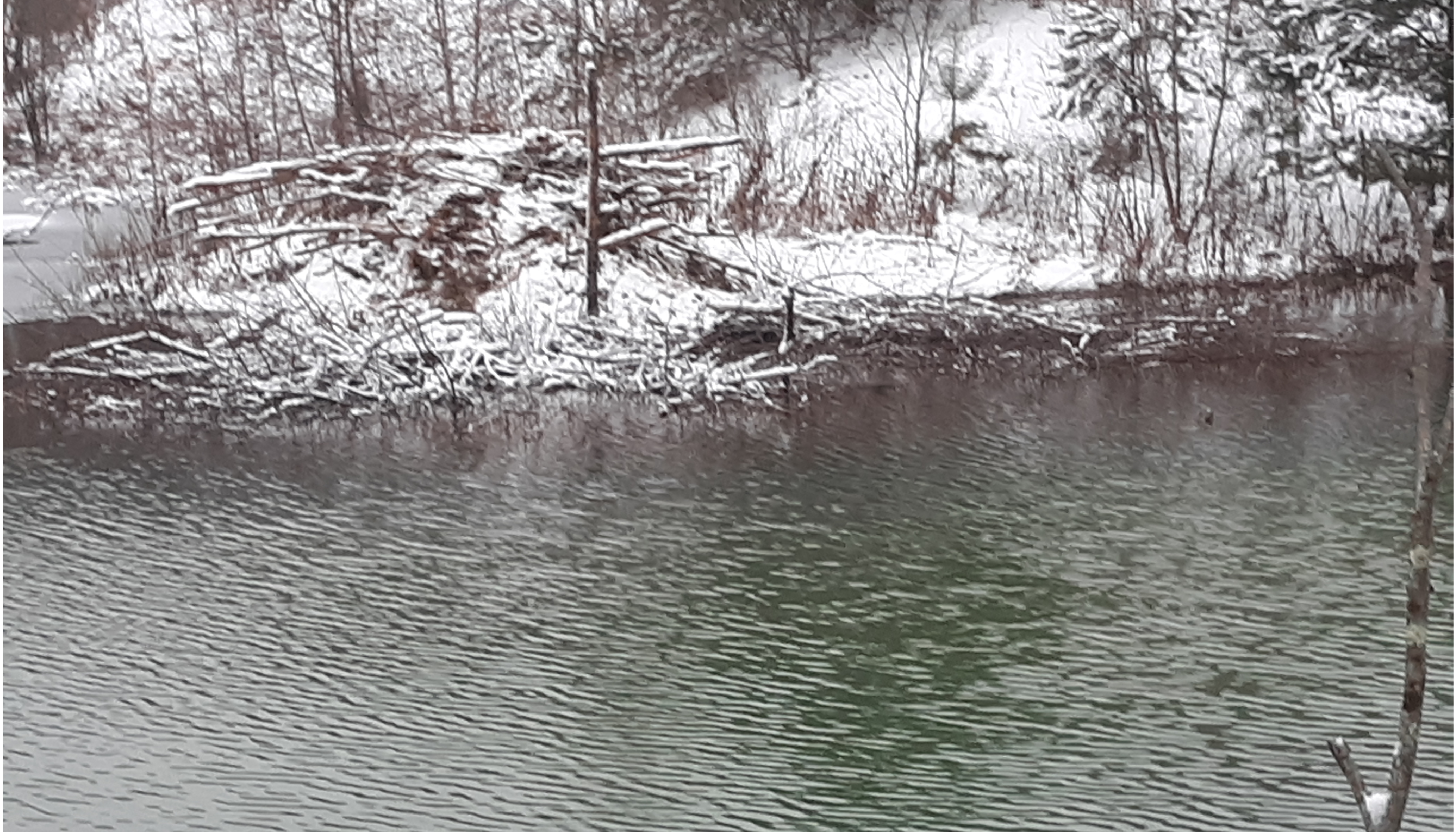 This week’s blog post was written by Zachary M., a Gobblers Alumni! He describes how the American Beaver almost reached extinction but were repopulated thanks to the efforts of wildlife conservationists. He also talks about the ways in which they benifit the enviroment.

The Castor Canadensis, more commonly known as the beaver, is one of Pennsylvania’s primary keystone species. Beavers are associated with building dams and cutting down trees, but they are much more complex and important if one takes a closer look. Second, only to humans, the beaver places a greater deal of change on its environment than any other species. Before the colonization of the Americans took place, the American Beaver was a thriving species, frequently found throughout our waterways. Once Europeans realized the money that could be made off of the large rodent, they seized the opportunity.

Fur, in general, but specifically beaver pelts, was in high demand to produce fur garments. This demand caused over trapping to occur, and compiled with no regulations, it spelled a recipe for disaster. By the end of the nineteenth century, beaver populations reached an all-time low. Beavers play an important role in creating wetland habitat. Many species that depend on habitat created by beaver pond did not fare well. However, modern wildlife management, ironically aided by similar trapping techniques that led to their demise, bolstered their repopulation.

Today the American Beaver occupies almost all of its historic range. An average adult beaver weighs about 35-60 pounds. They possess a short muscular body and unique features such as webbed feet, a large paddle-like tail, and large incisors. They even are able to close their lips behind their incisors, allowing them to chew underwater. A testament to show how perfectly suited beavers are for their environment. In fact, the beaver uses its unique adaptations to create a little safe haven.

Ideal habitat basically consists of a reliable water source with lots of aspen trees. Once a pair of beavers find an ideal location, they will create a dam (Which is made up of sticks, mud, and rocks). Usually within the main pond somewhere there will be a beaver lodge. A lodge may house a various amount of beavers depending on the age and size of the colony. If no lodge is present, there is likely a bank den (Which are more prone to high banks). A mature colony will often consist of two adults, a few one-year-olds, and the kits. In the spring, beavers two years of age will set out to find a mate, and build a colony of their own. Those newly formed colonies erect a dam, store food, and develop a housing situation all before winter comes. An impressive feat for just two rodents!

Wetlands and ponds that are created with the construction of beaver ponds create optimal habitat for countless wildlife species, including waterfowl, muskrats, otter, and varieties of fish. Even when the beavers in a specific colony are absent, and their dam is drained, their work still provides for other wildlife. Grasses and new plant vegetation grow in the newly exposed soil, supplying food and habitat for a whole different collection of species. Humans have even benefited from these over-sized rodents. Besides the fur, the meat and castor are other useful parts of the animal. Polluted water is even filtered by their earthen dams. Although in some situations, they can become a nuisance. Their instinct to plug up running water can cause flooding problems, they may cut valuable trees, and cause other conflicts too.

All photos in this blog were taken by the author.