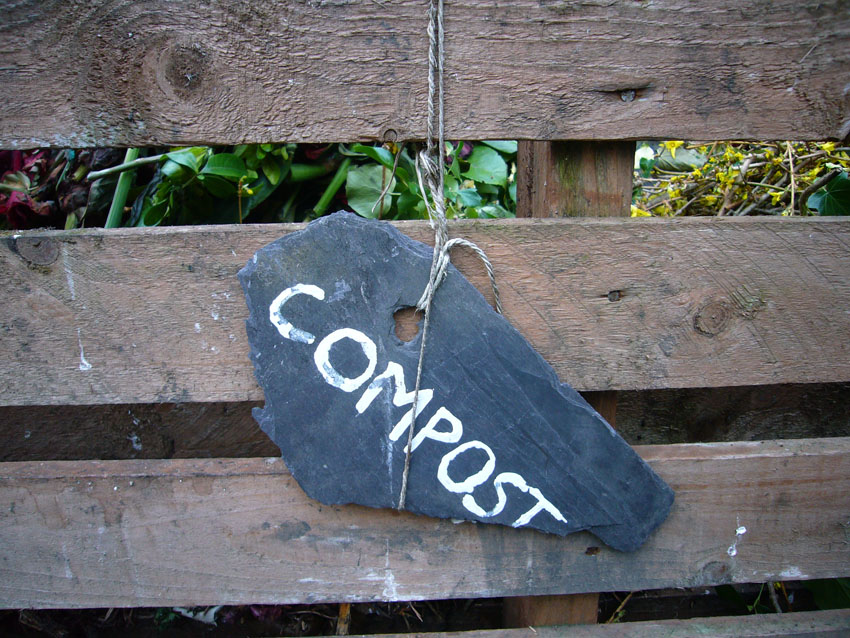 The Benefits of Composting

This week’s blog post is written by Delaney R., a Bucktails alumni.  She breaks down for us the benefits of doing something more environmentally friendly with our trash – and gives some directions for different compost methods!

Part of having a healthy planet is reducing the amount of waste we produce. By composting, we can make our own yards healthier while keeping as much as we can out of landfills. Compost adds minerals and moisture to soil, creating a natural fertilizer for gardens and lawns – a good alternative inorganic fertilizers that leave chemicals in the ground and run off into nearby waterways. It loosens up clay and lets sandy soil retain water. It also helps the environment; when compostables end up in the trash can, they take up space in quickly expanding landfills. Nearly 33% of waste in landfills is compostable, and much of this unutilized compost could be saved for better purposes. The average American creates 1,600 pounds of waste per year, 65% of which is organic and compostable.

There are many items that are able to be composted: coffee grounds, leaves, egg shells, grass clippings, scraps of leftover fruits and vegetables, newspaper, and even seaweed can be tossed on the compost heap. These contribute carbon and nitrogen to important nutrient cycles for local plants and animals. However, compost isn’t a solution for all organic waste. Meat, for example, shouldn’t be composted because it can attract pests. Perennial weeds, diseased plants, and pesticide containing peels should be avoided so they don’t contaminate the rest of the yard. Some worry about the smell, but proper containment will mask any unpleasant odors.

There are many different ways to compost. One way is to first start a pile on the bare ground, allowing worms, microorganisms, and other decomposers in, where they provide aeration and break down the waste. Then, put straw underneath for aeration, add compostables in alternating layers of wet and dry, add a source of nitrogen such as clover or grass clippings, and turn it over every few weeks until it’s ready. An even simpler method is putting compostables in a metal trashcan, poking holes into the lid for aeration, and keeping it off the ground by putting it on top of four bricks. In around 3 months, the compost will be done without turning.

It’s easy to be intimidated by the idea of composting. At first, it can seem like a lot of work, but it doesn’t have to be. Composting can provide many services to your yard while being as simple as a trash can with some holes in the lid. If you haven’t started composting yet, it’s the perfect time to start; by the time spring rolls around, you’ll have plenty of good compost to help your local flora and fauna thrive.