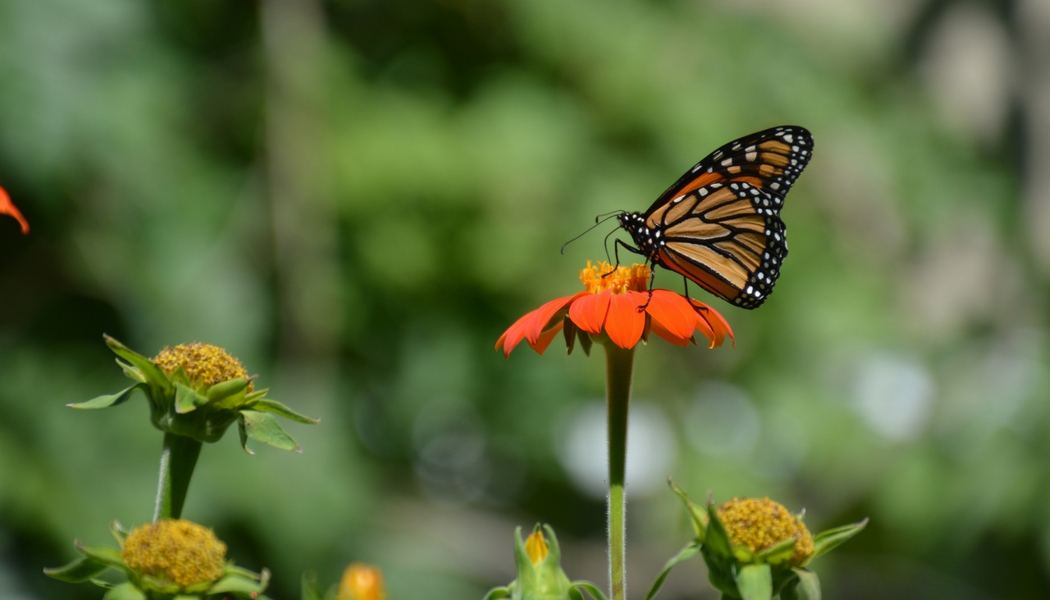 Winter of the Monarchs

There has been a significant decrease of the Oyamel tree forests in Contepec, Michacan, Mexico. Loggers come in to cut down the Oyamel trees for fuel and furniture, despite government protection of the Monarch Butterfly Special Biosphere Reserve. It is in these trees where the Monarchs hibernate to keep warm over the winter, after their long migration. By reducing the amount of Oyamel trees, the microclimate of the migration site changes causing the monarchs to freeze and die. Statistics show Monarch colonies occupying the Oyamel tree forests in the Reserve have decreased from 22 acres in 2003, to 2.9 acres in 2013, a record low. Slowly the species is making a comeback.

Ecotourism is also causing the Monarch population to decline. Local Mexican people and communities make a living off of individuals who come to see the Monarch migration site. The rise to the local economy is at the Monarch’s expense. For example, instead of following the limit of 20 people in the Sanctuary at a time, there are more than 20 bus loads of people there daily during the weeks of peak migration (January through March). Not only are the Sanctuaries degrading from additional traffic, but the dust that is being generated from the buses cause further endangerment to the respiratory system of the Monarchs, challenging their daily breathing. 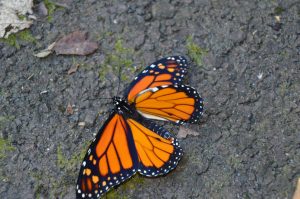 World Wildlife Fund Mexico measures the area and population of the Monarchs at the overwintering sites. The data being collected is used to allow scientists to propose changes. Steps are being taken in Mexico and the United States to minimize various threats to the Monarchs and promote their welfare. There are rules in place now that are regulated. If deforestation and abusive tourism continue in these forests, the Monarch population will remain high risk. More data needs to be gathered and correlated so scientists are able to monitor the butterfly’s survival in relation to the adverse conditions and threats it is facing.

← Ants in Your Backyard
The Birds, Cats, and Air of Athens, Greece →