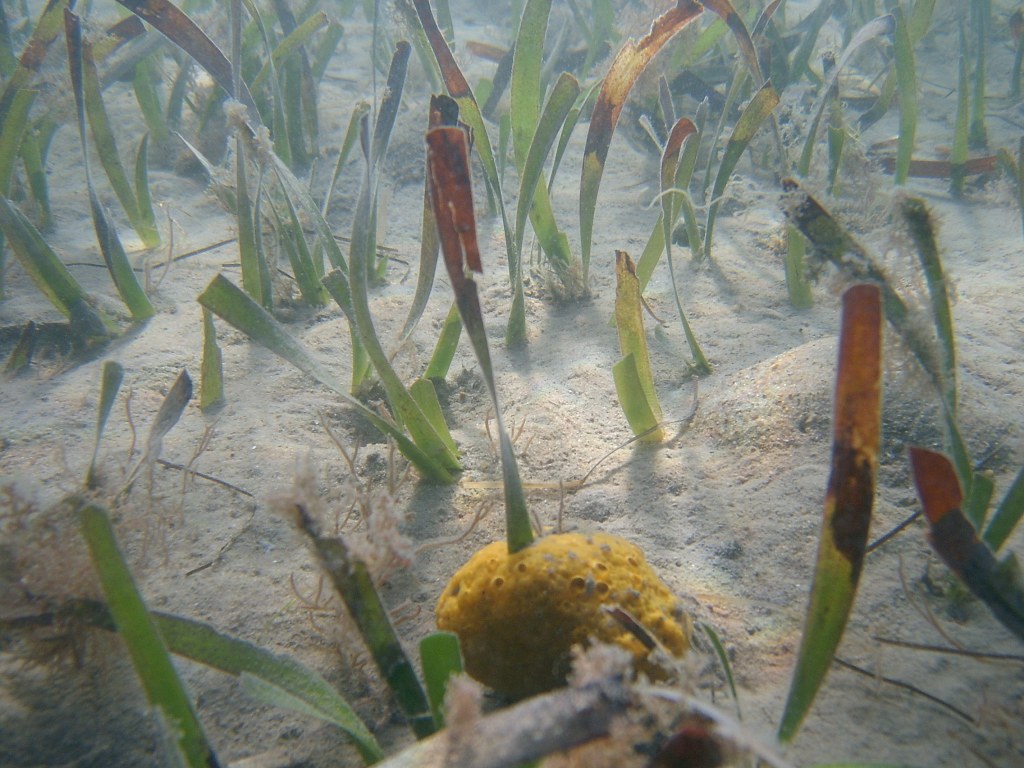 Coral Reefs and Why They Need to Be Conserved

The largest coral reef system in the world is the Great Barrier Reef, which is located off the coast of Australia. It is one of the many coral reefs at risk of dying out due to many factors. Climate change is the main contributor to the decline of all coral reef systems because, genetically, many species of coral are susceptible to high temperatures, and cannot tolerate the increase of the ocean temperatures. In fact, some species of coral are more susceptible than others. Based on recent studies, it has been seen that warmer colored corals (red, orange, yellow, etc.) are able to survive in higher temperatures, rather than those of cooler colors (blue, purple, brown, etc.) which are less likely to survive. Water pollution, ocean acidification (decrease in pH of the ocean), coral bleaching (absence of zooxanthellae), overfishing, and the general damages of coral reefs (natural and human-caused) are other factors that are diminishing the world’s coral reef systems.

Coral reefs are incredibly important, not only for the environment and the balance of the food chain in the oceans but also for many people’s way of life. Like the Great Barrier Reef, many corals protect coastlines from erosion and additional damages from storms and hurricanes. In turn, this protects many communities that live close to the ocean. Some local communities even depend on coral reefs for their economic success through the fishing industry, tourism, as a food source, and for other standards of income. It is even estimated that half a billion to one billion people rely on coral reef systems for food alone. All of this shows how critical it is to establish protection for all coral reefs and to continue to find more ways to preserve and restore coral reef systems.

The Reef Life Foundation has formed a newer technology that is helping in coral repair, by using nanotechnology to create this material called Oceanite. It is this mineral compound that is coined as an ‘artificial reef-system,’ but it can be used to quickly restore coral reefs so there is not a massive loss in biodiversity of a damaged coral reef system. Oceanite can also be altered for use with any coral species, meaning that it can be used worldwide in any coral reef system. There are also fewer long-term solutions to repairing coral reef systems like creating a solution of sand to make a plaster-like material that mimics the way calcium carbonate forms coral reefs. This plaster can be used to reattach recently separated pieces of coral and is more useful for repairing reef damages after storms. There are also things that we can do in our everyday lives to help protect coral reefs. Choosing more sustainable ways of life is a crucial consideration to take; like eating viable seafood, decreasing the greenhouse gases produced by your household (ex: buying more efficient appliances and LED light bulbs), and conserving water (ex: take shorter showers).

The photos used in this blog were sourced from the internet! They can be found here, here, and here.