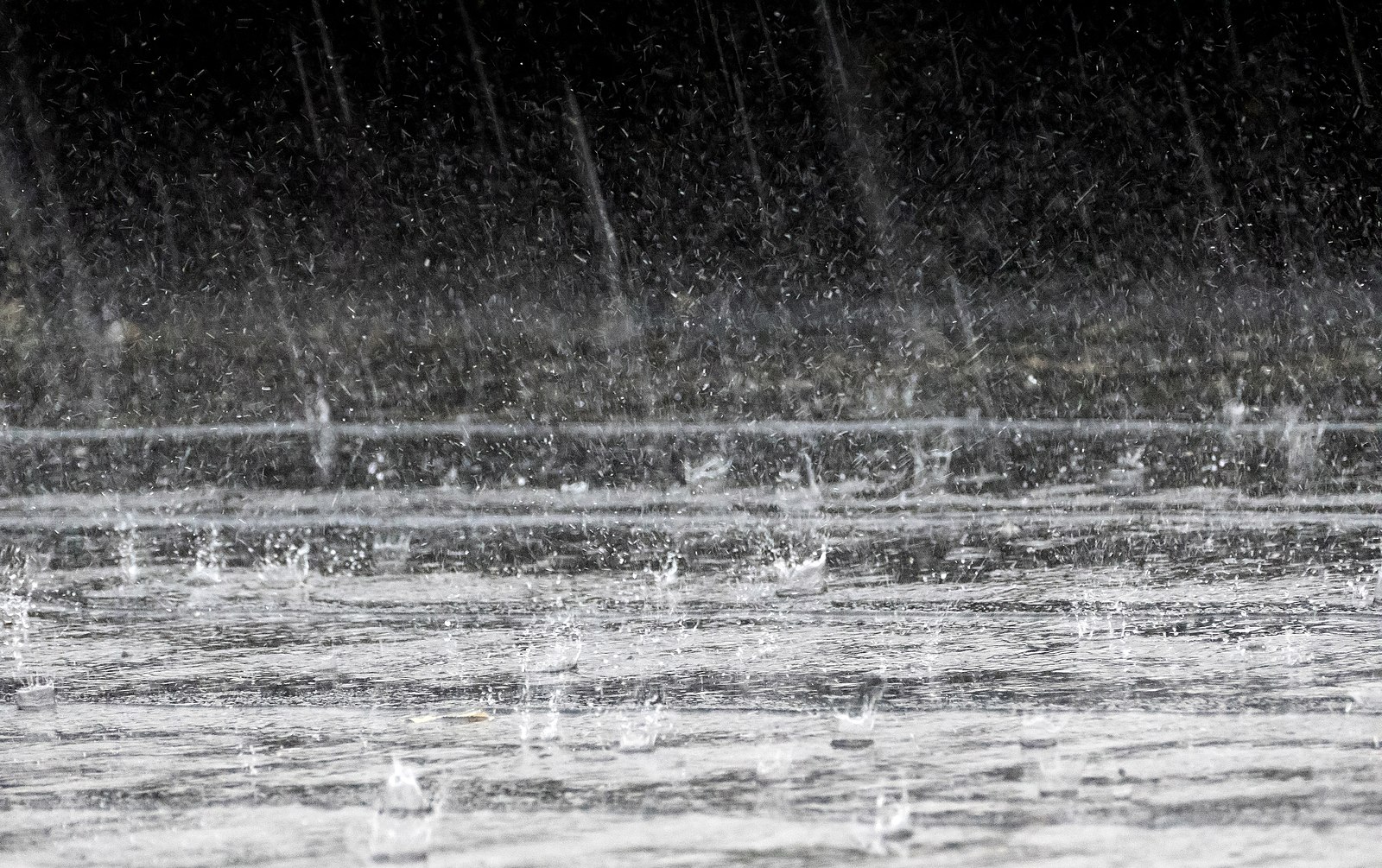 This February there were a couple of warmer days which is unusual this time of year. There’s more rain and less snow which harms the economy as well as the earth. The rates of winter recreational activities like skiing, snowboarding, and snow tubing have decreased due to the lack of naturally made snow. That can cost up to 10,000s jobs and cost up to $1 billion.

This is the effect of global warming, it makes the temperatures rise and get warmer. This makes the winters warmer and the summers even hotter. Some people don’t think it’s a big deal because they like the warm weather and they hate winter, but the warm weather actually causes a lot more problems than people think. The warming temperatures can cause floods and droughts and other natural disasters. The rising temperatures cause the water from the ocean to heat up and expand or evaporate. The increase in evaporated water causes more rain and less snow and the rain can cause flash floods or dangerous floods along with the rising sea levels. Hurricanes also tend to form in warmer water so if the water is getting warmer and the sea level is rising, dangerous hurricanes are more likely to occur.

The photos used in this blog were sourced from the internet! They can be found here and here.

← The Shapes of Nature: How Do Icicles Form?
Connecting with the Natural World: Nature Journaling →