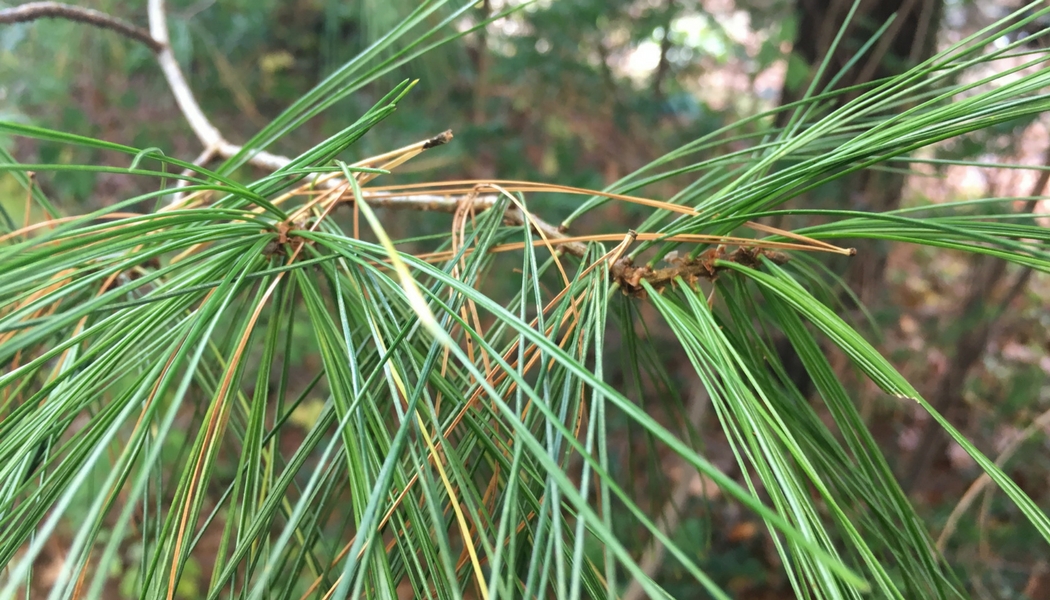 This week’s blog post is by Delaney, a Bucktails alumni and new monthly blog correspondent.  She welcomes in the brisk weather with details about some of the classic changes we see in fall – and some of the quintessential plants who are the stars of this season!

As summer shifts into fall, we watch the world prepare for winter. Leaves fall off the trees, birds start moving south, and squirrels hoard acorns for the cold months ahead. As the weather cools off, the last of summer’s foliage begins to disappear. But as you start to bundle up for autumn, remember to keep an eye out for some late bloomers:

Asters are known for flowering late in the year. “Aster” means “star” in Greek, so named because of the star-like appearance of their flowers. Also called commonly called “frost flowers”, asters bloom from July to October. They’re the most well known of the native fall blooming plants.

Goldenrod is in full bloom this October. Bees, butterflies, and wasps are attracted by their fragrant yellow flowers, which are rich sources of pollen for these pollinators. Contrary to popular belief, this flower does not cause hay fever, so if you’re experiencing any autumn allergies, don’t blame the goldenrod!

Black eyed susans are just at the end of their blooming season in October, but keep an eye out for their characteristic yellow petals and and black center. These native flowers are great for attracting pollinators; butterflies especially love them. Black eyed susans fast growing and drought resistant, making them popular with beginning gardeners.

Apples are a staple food this time of year. Baked into pies, pressed into cider, or made into sauce, these fruits are fall favorites. There are nearly 100 different varieties in Pennsylvania alone. Smaller and more bitter but just as diverse, crabapples are also making an appearance. Apple trees produce fruit from August to November, and many varieties are at their peak in October. 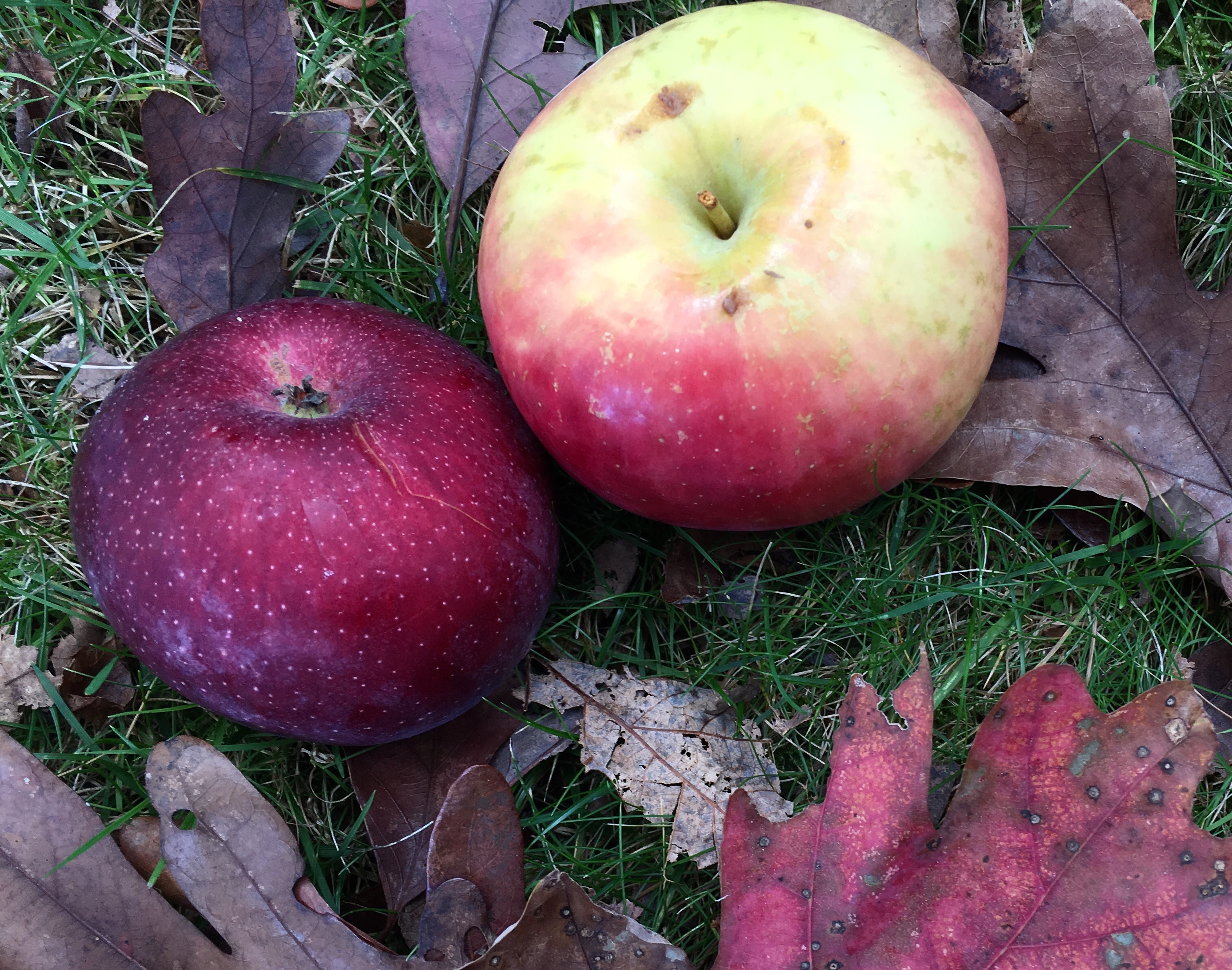 Witch hazel is the latest blooming plant in Pennsylvania, lasting from September through December. This woody plant can be found in moist woodland soil and distinguished by their bright yellow flowers. Birds especially like eating witch hazel berries this time of year. Although Halloween is around the corner, don’t be fooled by its spooky name – “witch” comes from the Anglo-Saxon word “wych” meaning “bend”.

Evergreens become the prominent greenery in cold months. They’re some of the most diverse kinds of plants, found on every continent except Antarctica. Pennsylvania boasts American holly, eastern hemlock, and several kinds of fir and pine trees.

← Caprine Clean Up Crew- Goatpacking with a Twist
Student of the Month – Pierce L. →