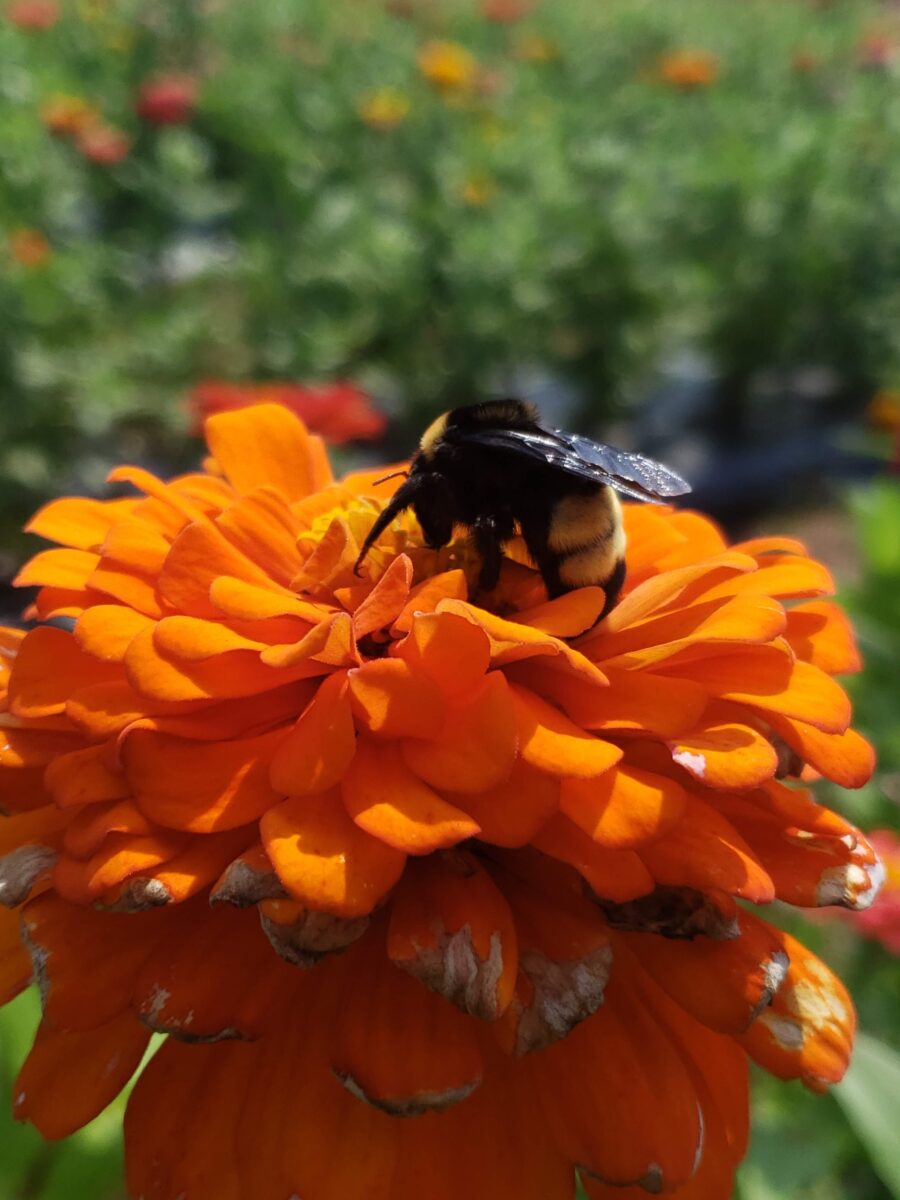 Our Insects are Declining: The Concept of the Insect Effect

The significance of insects is not usually considered. Most people actually seem to be afraid of insects and don’t even consider their importance to the environment. With over 1.5 million species of insects in the world, they literally help ecosystems occur as they are meant to; which shows their influential role in the food webs globally. Insects help with many things like pollination, decomposition, and their availability provides a food source for other animals and humans. Insects also have the ability to help produce certain products used for human consumption like honey, beeswax, silk, and more.

Regardless of all of the more positive things that insects typically do, there have been plenty of instances where insects and their roles are regarded as more negative things. More so, insects have the capability of being parasitic, meaning they can negatively affect the health of other species or crops found in their ecosystem.

However, it is important to remember that when anything comes with such beneficial attributes, there is every likelihood that there will be negatives. The role of having insects in our ecosystems is vital, despite the negative situations that can occur. That being said, it is just as vital that we understand the health of insects, and if certain species are at risk. Losing certain insects would be practically calling for the extinctions of ourselves, humanity if extremities are reached.

That brings up the point of “the insect effect.” It is a rather newly coined term used to describe an emerging crisis from the last few years; our insects are declining in population. This is not in just certain areas of the world. It is global. Some of the population decreases can be connected with local issues, but overall, it seems that insects have gradually, but rapidly for some, been decreasing in their populations. Could climate change be the reason? Is it simply from overlying pollution in certain areas? Is the human presence to blame? Studies have been conducted within the last year or so, but there did not seem to be one sole reason behind why this is occurring.

The fact remains, that we are within an insect-loss crisis. If no singular cause can be attributed, and if no steps are taken to preserve the ecosystems that are barren of the human presence, we risk ultimately everything that we know. Though this is not something that could possibly occur overnight, decades from now, this could be a much, much larger issue.

For more information, visit the Florida Museum of Natural History’s website and their article, “The Insect Effect: Insect Decline and the Future of Our Planet” and to sign their pledge to dedicate yourself and spread the word so that actions can be taken to protect insects worldwide.

← I Sure Hope You Can’t See Me!
Flowery Fungi: Winter’s Forest Beauty →