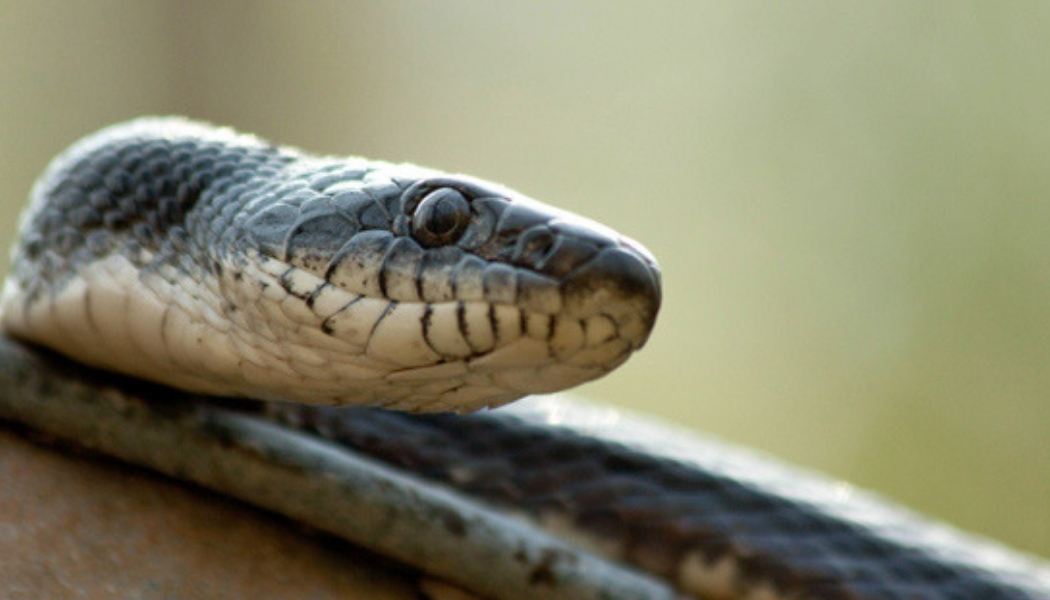 This weeks blog post is by Carter W., a Brookies alumni! He writes about the different classifications of reptiles, and what makes them so interesting!

With over one million species identified, the animal kingdom is very diverse. Out of all of these animals, one group, reptiles, seems to be constantly misunderstood. Not many people understand and see their real beauty. Not only do they have some amazing adaptations, but reptiles are wide-ranging in both size and habitat from the twenty-foot Saltwater Crocodile of Australian waterways to the one inch Leaf Chameleon of Madagascar rainforests. If people become more knowledgeable and familiar with these creatures, they will discover how unique and amazing they are.

Snakes, out of all the reptiles, are the ones that people most often remember. Snakes are the group of reptiles that have a tendency to strike fear into people. Snakes are found on every continent except the two poles, and they come in a variety of sizes. The Reticulated Python, from the rainforests of Indonesia and surrounding islands, is the longest snake in the world, growing to lengths of twenty-five plus feet. On the opposite side of the world in the deserts of the Southwestern United States, the Rosy Boa only grows to lengths of about three feet. Although snakes may look frightening to people, scientists have discovered the movement of snakes is the frightening factor, not the appearance. Their movement is so much different than the movement of animals people are used to seeing on a daily basis.

Lizards, relatives of snakes, can be more appealing to people than their legless family members. Lizards have a wide array of adaptations, each specific to the ecological needs of the lizard. For example, the Savannah Monitor of Africa is a burrowing species of lizard that has stout- forearms and thick claws, both of which help this lizard make deep tunnels extending up to six feet. On the other hand, the Caiman Lizard from the Amazon Rainforest has a set of powerful jaws and a tail that acts like a rudder. The powerful jaws are used to crack the shells of its favorite prey: freshwater snails. The Caiman Lizards rudder-like tail is used to propel it through the water. While both of these lizards are from the same family, they have very different appearances and adaptations needed in order for them to survive in their specific habitats. This concept applies to lizards all across the globe.

Crocodilians are by far the largest reptiles, and they are efficient predators in whatever ecosystem they inhabit. With a bite force of 3000 pounds per square inch, crocodilians boast the strongest bite force of any animal in the animal kingdom. Their bodies are streamlined and are well suited for an aquatic life. Their tail muscling is almost equal to the mouth muscling in both power and density. Most crocodilians are ambush predators using the water to help them stay completely hidden from their prey. The Nile Crocodile of Africa sits in wait for prey such as gazelle, zebras, birds, and even baby elephants to come to the water’s edge for a drink. With a sudden burst of speed, the crocodile is able to grab its prey and drag it into the water in the blink of an eye. Nile Crocodiles, like most other crocodilians, tend to drown their prey, and then use a behavioral move called the death role to tear pieces of meat off of the animal. Since crocodilians cannot chew their food, the food pieces must be small enough for them to swallow whole.

Rounding out the reptile class is a species called the Tuatara. The Tuatara is a medium-sized reptile that is found on a few islands off the southeast coast of Australia. Though sometimes mistaken for a lizard, they actually are not. Tuataras are the only surviving species of a group of reptiles that flourished in the time of dinosaurs. Tuataras are known mostly to be nocturnal and are found living in burrows during the day. They grow to be about two feet in length and eat spiders, insects, and worms. Worms are known to make up the bulk of the Tuataras diet.

Reptiles are unique and fascinating creatures and should be appreciated and given respected at the same level as other animals. They are a very diverse class, and they each have their own special traits that make them different from one another. The next time you are at a zoo, or even outside, try to observe the reptiles that you may see. Not only may this be a pleasurable experience, but you may get to witness some interesting traits that make reptiles the animals that they are. Truly, spending time learning about, observing, and interacting with these animals are the only ways to fully understand their beauty, uniqueness, and value.

← The Crayfish Corps
The Orange Trail →