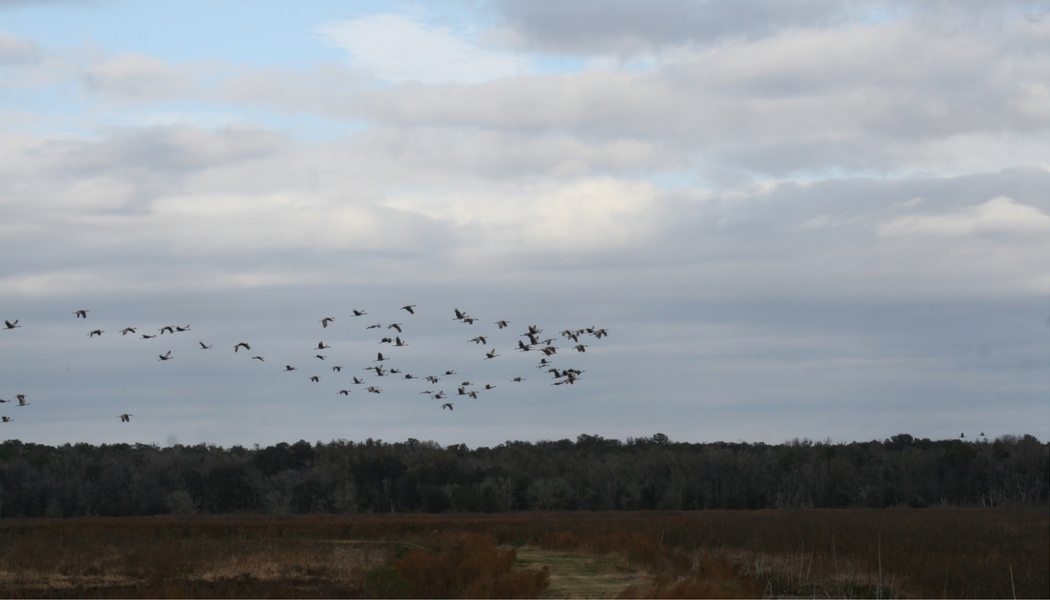 The Adverse Effects of Climate Change on Bird Phenology

Zara, a monthly blog correspondent and Drummers alumni, writes this week’s post, sharing research she has conducted regarding the migrational, brooding, and nesting patterns of birds.  She formed a hypothesis, and describes her subsequent research, along with collaborating expert opinions here.

Global warming and climate change are terms that we commonly hear in the media and on the news. It is apparent that climate change is affecting the earth on a macro-level. But I was curious to see what effect, if any, global warming is having on a smaller, more specific level. So, I researched the effect of climate change on bird phenology, which is just a fancy word for the study of natural patterns such as migration, brooding and nesting. Before my research, I hypothesized that the effect of climate change on birds would be fairly insignificant. I discovered, however, that I was sadly mistaken. Experts on the topic believe it’s probable that, unless there are major changes, thousands of bird species will be in grave danger by the end of this century.

Let me first share some overall statistics I learned about climate change. I was shocked to learn that there has been a 1.08 ± 0.36 degree Fahrenheit increase in temperature throughout the 20th century (“Climate Change 2001,” pg. 3). And the United States Environmental Protection Agency (EPA) estimates that the earth’s average temperature will rise by 2.0-11.5 degrees Fahrenheit over the next century (“Basics”).

But how exactly has the earth’s increasing temperature affected bird phenology? The most drastic effect has been in their migration. The bulk of my research on bird migration came from studies done at Powdermill Nature Reserve (PNR), a bird banding station in southwestern PA that has been banding thousands of birds per year since 1961. Due to the sheer number of birds coming through the banding lab, ornithologists at PNR have compiled interesting data on migration patterns throughout the years. Using that data, I learned that the beginning of the spring migration has been moved forward by four days over 45 years. This trend towards earlier spring migration is accompanied by increasingly warmer winters in PNR’s area. (Van Buskirk, Mulvihill, Leberman, p. 763) 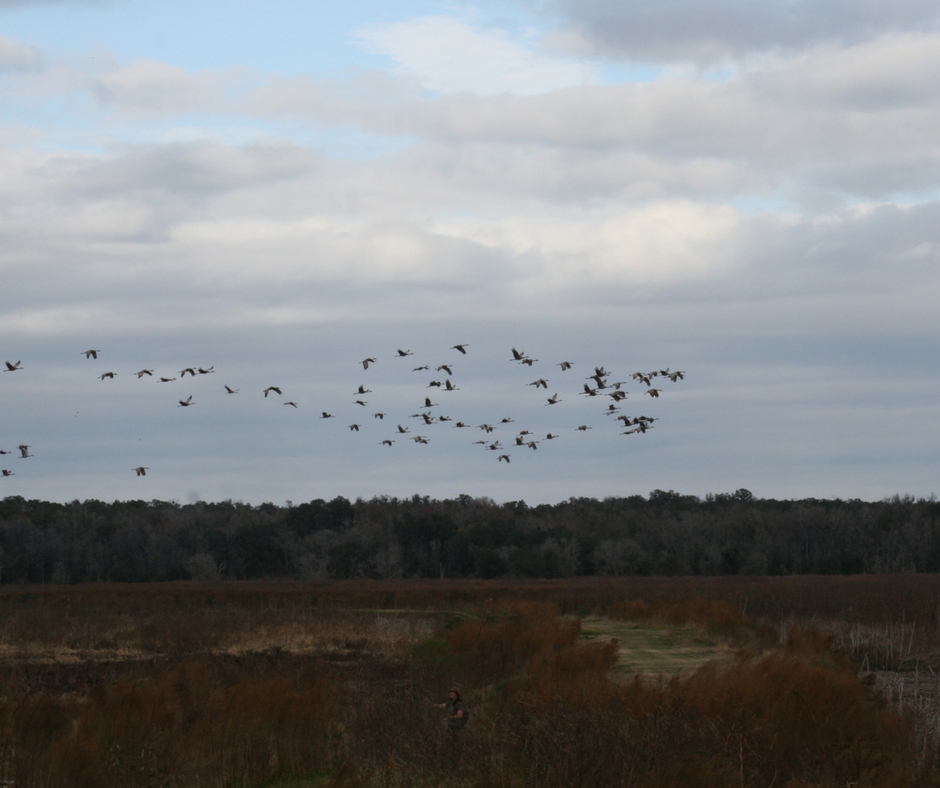 Long distance migrants, on the other hand, are likely prompted to migrate by day length as opposed to weather. Because of this, they may migrate at their normal date, but because of climate change, the temperature and weather in their destination may be suboptimal (Van Buskirk, Mulvihill, Leberman, p. 761). They may be a few days behind the best climate conditions for nesting and brooding. In fact the study done at PNR showed that long distance migrants showed up during spring migration much later than short distance migrants (Van Buskirk, Mulvihill, Leberman, p. 764). 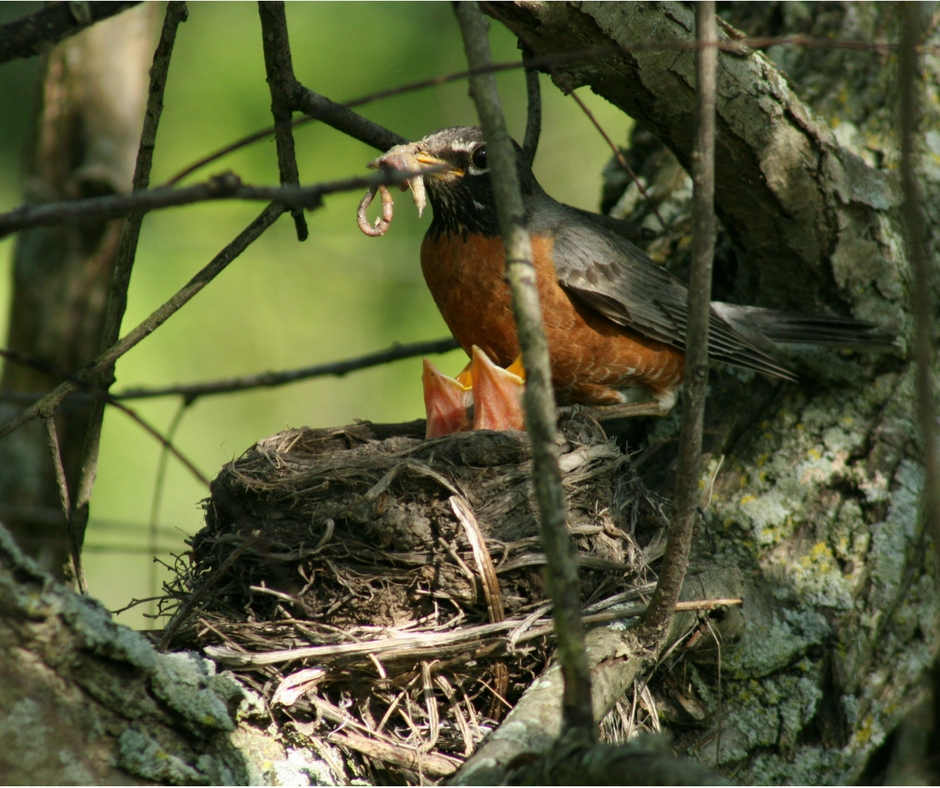 According to Lucas DeGroote, the current bird banding coordinator at PNR, the best time for birds to arrive at their breeding grounds in spring is when the tree leaves are young and most desirable to insects. If long distance migrants arrive too late, they could miss the window of high food availability (DeGroote).

Long distance migrants, therefore, are facing a dire situation. While climate change is continually affecting the conditions at their destinations, they are not able to adapt the timing of their migrations accordingly. As time goes on, the birds will arrive further and further past optimal conditions, thus putting the species at risk of extinction. This is especially true for species with specialized needs or habitats.

The information I learned throughout my research is truly alarming. It is appalling to realize that 15-37% of the world’s bird species will be facing extinction by 2050 (“State of the World’s Birds 2004,” pg. 49). My research has made me even more determined to spread the word and alert others of these facts. Birds aren’t the only animals in danger if climate change trends continue unchanged. It is up to us to save them!