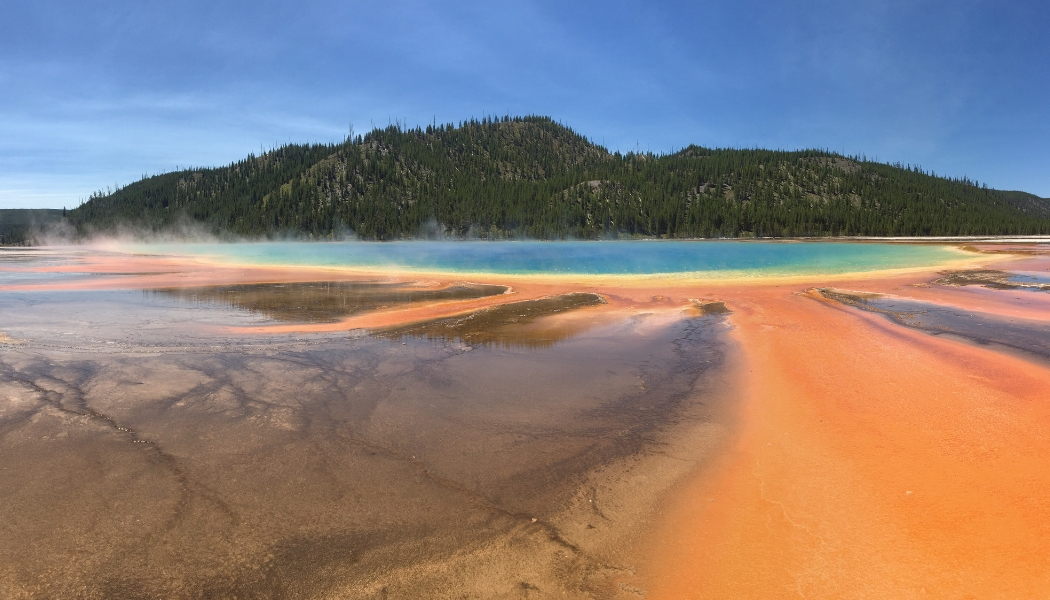 The Importance of National Parks

This weeks blog post is from Devin G., a Bucktails Alumni! He writes about the origins of our National Parks and their benefits, as well as how their preservation has impacted conservation.

There are 60 national parks in the United States, spread across the country in small pockets of pristine nature. Unfortunately, Pennsylvania is not home to one of these natural sanctuaries, the closest one being Shenandoah National Park in Virginia.

When Americans expanded westward in the 1800s, people noticed great beauty and diversity and wanted to protect these areas. Then in 1872, Yellowstone, the first national park, was created, sparking a new movement in American history, one with hopes to protect and preserve nature from the expanding nation. In the next few decades, more and more parks were formed providing protection for wildlife, landscapes, and culture while allowing people to learn and experience the natural grandeur of the United States.

There have been many wildlife species affected by the creation of these wildlife refuges. A perfect example of a critically endangered species that was brought back from the brink of extinction is the black-footed ferret. In 1987 this species went extinct in the wild with only 18 left in captivity. Thanks to reintroduction into Badlands National Park and Wind Cave National Park the wild population is up to 500 ferrets.

National parks also preserve unique landscapes such as the Grand Canyon, and the geothermal geysers of Yellowstone. They are charged with protecting cultural sites as well. The best example of this is Mesa Verde National park, which contains some 600 cliff dwellings of Puebloan Native Americans.

Sadly national parks are under a constant threat of exploitation for extracting natural resources. In fact along the borders of more than forty national parks, there are active mining or oil operations which threaten the defenseless parks. That’s why, in 1916 the National Park Service was created “to conserve the scenery and the natural and historic objects and wildlife therein, and to provide for the enjoyment of the same in such manner and by such means as will leave them unimpaired for the enjoyment of future generations” and they have continued to do so for more than one hundred years.

I have had the privilege to visit six of these natural sanctuaries and hope to visit more if not all of them in my lifetime. Traveling to a national park is like venturing back in time, where Mother Nature reigns and adventure is never far away. If you ever have a chance to visit one of these magnificent reserves, I urge you to do so, so you too can experience the visceral feelings National Parks established in their first visitors decades ago.

← A Winter Walk in the Woods
On The Hunt: Close Encounter →