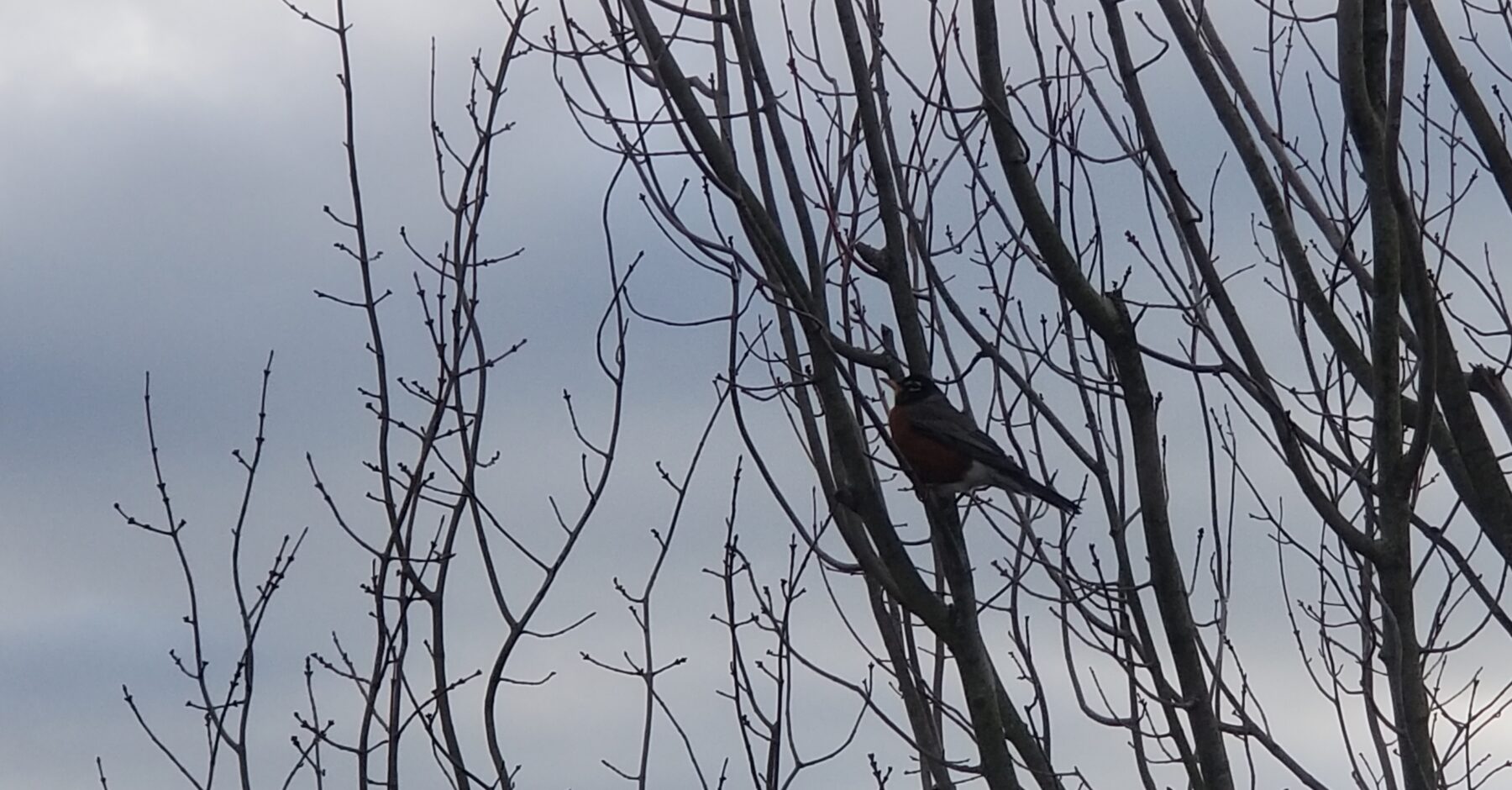 The Music of Nature

This week’s blog was written by John B., a Brookies alumni. John is a senior in high school. He found out about the academy from his Chinese teacher who thought that he would enjoy it. John figured he would enjoy the camp because he enjoyed a conservation camp that he attended previously. John loves spending time outdoors, and often goes fishing. His plan is to attend college next fall to pursue biology and possibly Chinese too.

This past January, I didn’t manage to get out and brave the cold and snow much. I have been playing and listening to a lot of music in my free time, and it has me thinking about the music of nature! Such calming sounds like running water, singing birds, and rustling leaves are absent now in winter but will soon return in the Spring. I wanted to learn why so many animals choose to sing to each other and how they do it.

Songbirds are the first example most people will think of when it comes to the music of nature. You may be familiar with the phenomenon of the dawn chorus: where many different bird species seem to wake up and start singing just before sunrise. Beautiful as the singing is, it is thought that most male birds sing at this time to defend their territories from other males. The singing often continues throughout the day though as male songbirds are trying to prove their worthiness to any potential female mates. Birds have an organ called the syrinx similar to human vocal cords that let them create such wide ranges of sounds. Its secret is that two airway passages lead into the syrinx, so birds can produce different pitched sounds at the same time; one good example of this is the Wood Thrush’s song.

When we take a look at the mammals, there are many that produce vocalizations. Coyote howls and elk bugles are good examples, but I was interested in looking into whales. Although many species are known to use echolocation and clicks, there are 5 known species of whales to sing, most notably being the humpback whale. Similar to songbirds, it is suspected whales sing mostly to attract females or for communication’s sake. The anatomy that allows these whales to sing is quite fascinating. They have an organ known as a laryngeal sac, that fills with air they push out of their lungs and through their vocal cords. Not only does this then act as an amplification chamber, but the air can also be pushed from the sac back into the lungs, so the whale can sing for long periods of time without needing to surface for air each time. Whale songs have also been shown to have repeating patterns and themes just like a pop song you could hear on the radio!

Overall, whether it is their instincts or emotions that compel them to, animals of all shapes and sizes are constantly making music. Even insects barely weighing grams can produce impressively loud noises. On your next spring day hike, I challenge you to focus on your sense of hearing rather than sight. Walk as quietly as you can without talking, and you will get to listen in on aspects of the forest you probably have never noticed!

← Nature’s Architects
A Day at the Preserve →