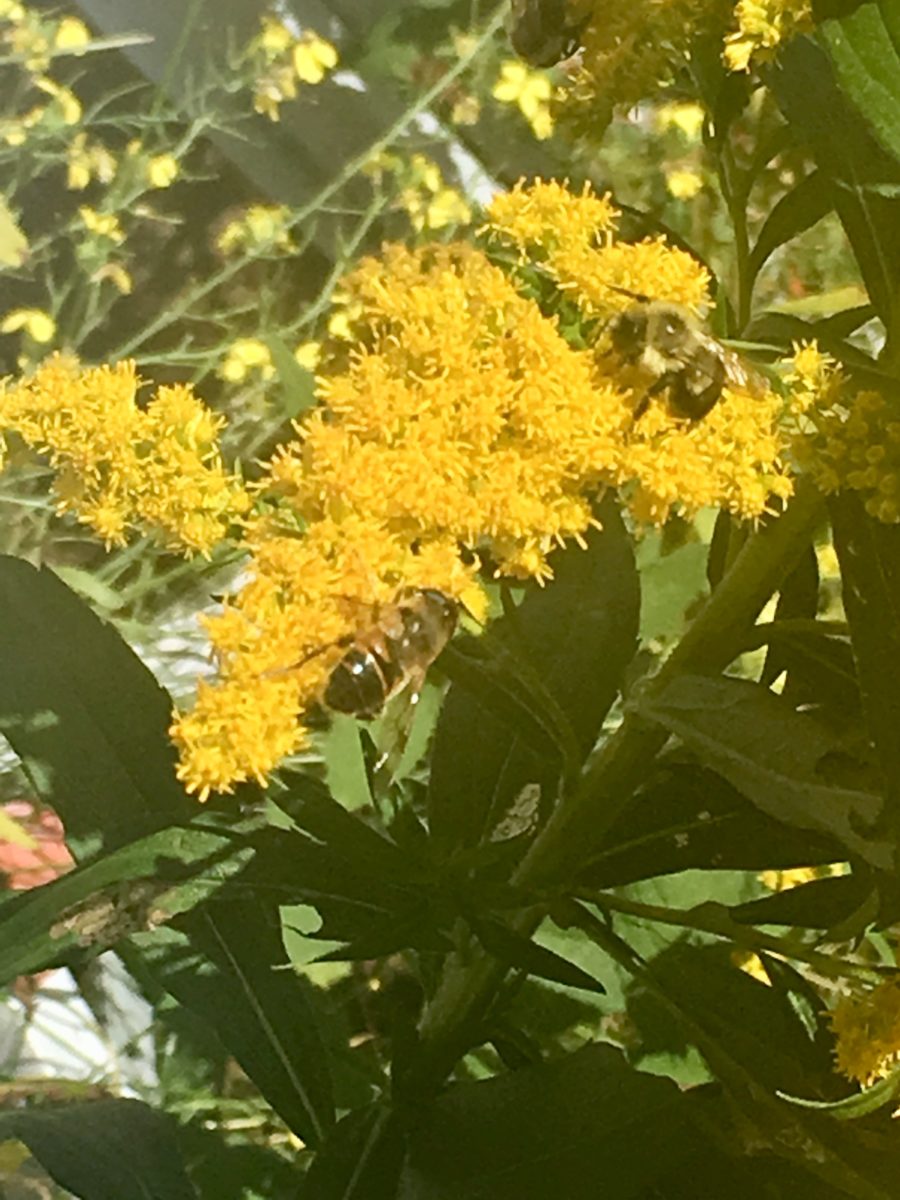 This week’s blog is written by Francesca R., a Drummers alumni. She writes to bring awareness to the diminishing bee population.

As wintertime approaches, the leaves fall from the trees quietly change their color, yet one thing I noticed as I was strolling outside the other day was many yellow and black bees are still buzzing about flowers that have not been affected by the cold. My mind ran off on the thought of bees on the endangered species list and how rapidly these insects are dying for a variety of reasons. Actually, The Earthwatch Institute has recently declared the bee to be the most vital and invaluable animal species on Earth during a debate at the Royal Geographical Society of London, but, as the populations of these small and endangered species slowly diminishes, scientists are beginning to worry about not only our agriculture and flowers but the human race, as well.

The Science Times states, “The recent studies show a dramatic decline of the bees’ number as almost 90 percent of the bee population has disappeared in the last few years.” Some of the leading causes of why bees are going extinct are industrialized agriculture, pathogens/parasites, deforestation, and climate change. Loss of habitat and biodiversity, pesticides also serve as significant dangers to not only bees but other pollinators as well, such as bats, butterflies, etc.

How could such a little insect create a grandeur of importance? Well, bees pollinate and take care of about 70% of the world’s food and agriculture. Imagine a world without flowers, coffee, honey, chocolate even t-shirts (bees pollinate cotton, too!)! We can have all these foods mostly because of those little insects called bees.

Not only do humans rely on bees for food and the growth of plants, but so do many birds and small mammals that feed off of plants, seeds, and berries that depend on pollination, The Guardian illustrates. This information leads many to conclude that if these animals start to die because of starvation, numerous larger animals -many of which we eat- will also die out, leaving the Earth’s population with very little to consume.

Fret not! There are ways to help bees survive. By planting gardens, prohibiting or putting an end the use of pesticides to treat our lawns or plants, and treating bees with the respect they deserve can make a difference in not only how we see bees and nature but our very own future. Let’s rise and save the Earth together, for even Dr. Seuss once remarked, ″Unless someone like you cares a whole awful lot, nothing is going to get better. It’s not.”