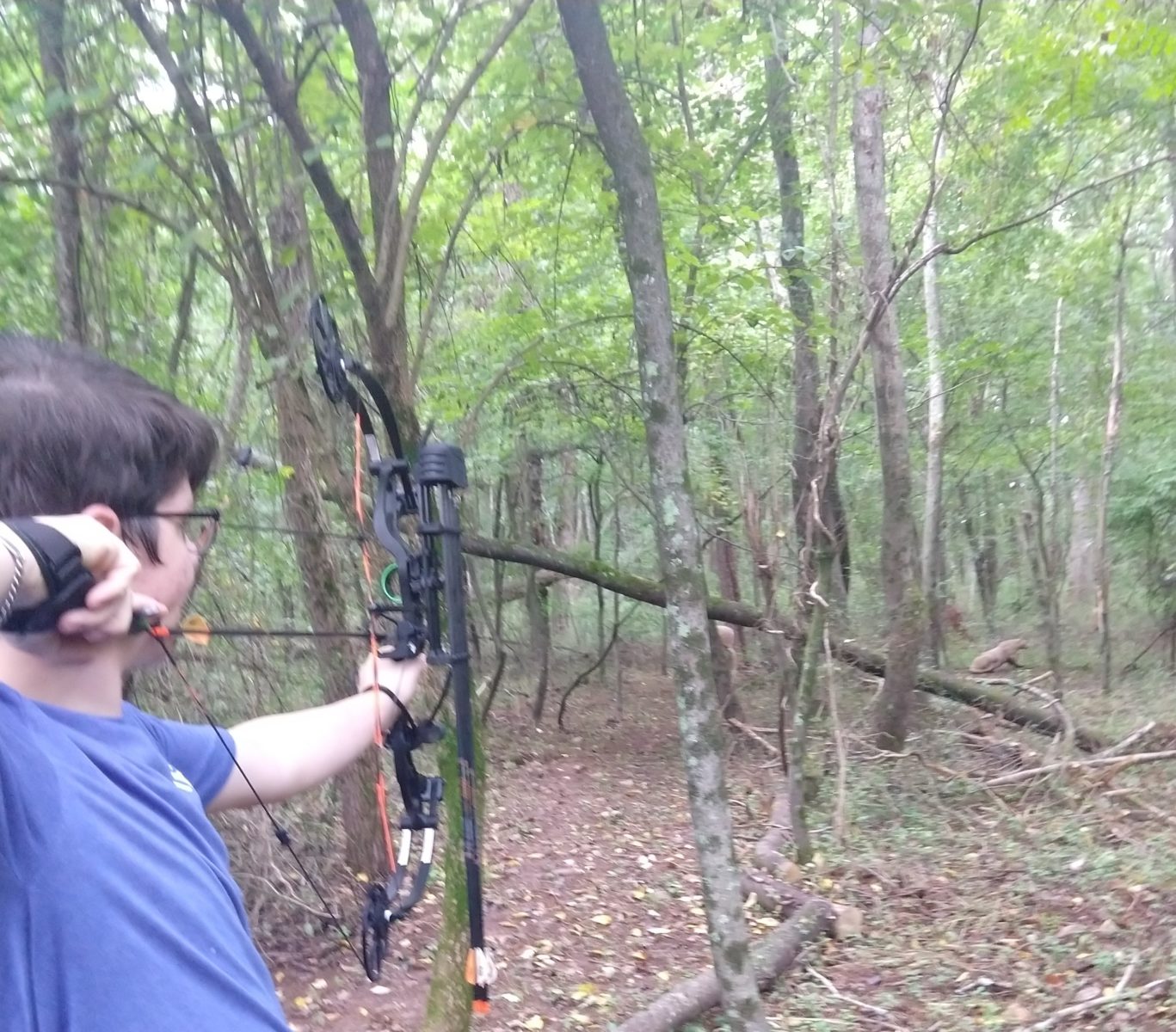 3D Archery, the Past, Present, and Future

This week’s blog was written by John P., a Bucktails and Gobblers alumni. He is a new monthly blog correspondent. John is a passionate hunter and conservationist. His plans after high school are to get his masters and become a wildlife biologist.

Archery is an ever-growing sport, from Prehistoric times when it was used to hunt for meat and help early man survive to the times of the Greeks when it was used for war, even in the present day where shooting targets is the name of the game. However, there is one type of shooting the old stick and string that, while I only just started to compete in, has always memorized me. 3D archery.

3D archery first started as a way for bow hunters to realistically practice shooting the game they were after. The ability to accurately practice greatly helps bowhunters’ success rates in the field. However being who we are, bow hunters quickly started wondering who was better, not just in the hunting woods, but also on the target range. They held the first competitions in open fields and greens, much like the ones golfers use. However it soon became obvious that an animal would not present itself in an open field with a clear, straight shot, so archers picked up their targets and took to the woods in search of new challenges. They put them up hills and down hills, put them behind trees, and even tested their limits with long 100 yard shots. They also made all kinds of different targets including the 29 big game species of North America, African animals, and even mystical creatures such as the Bigfoot.

Today, while the sport has a much more competitive side with fancy flat-shooting target bows, and laser range finders, the category with the most participants is the bowhunter class which goes to show that people still just love to fling some arrows and have a good time hanging out with family and friends. This past weekend I competed in my first competition and won first place for my division. The reason I fell in love with this style of archery is because of all the different animals that I can “hunt” just by going to these competitions. I can’t wait to get out again next weekend and compete some more.

The photos used in this blog were sourced from the internet. They can be found here and here.

← The Wildlife Leadership Academy: Discovering My Voice in Conservation
Following a Deer Family →