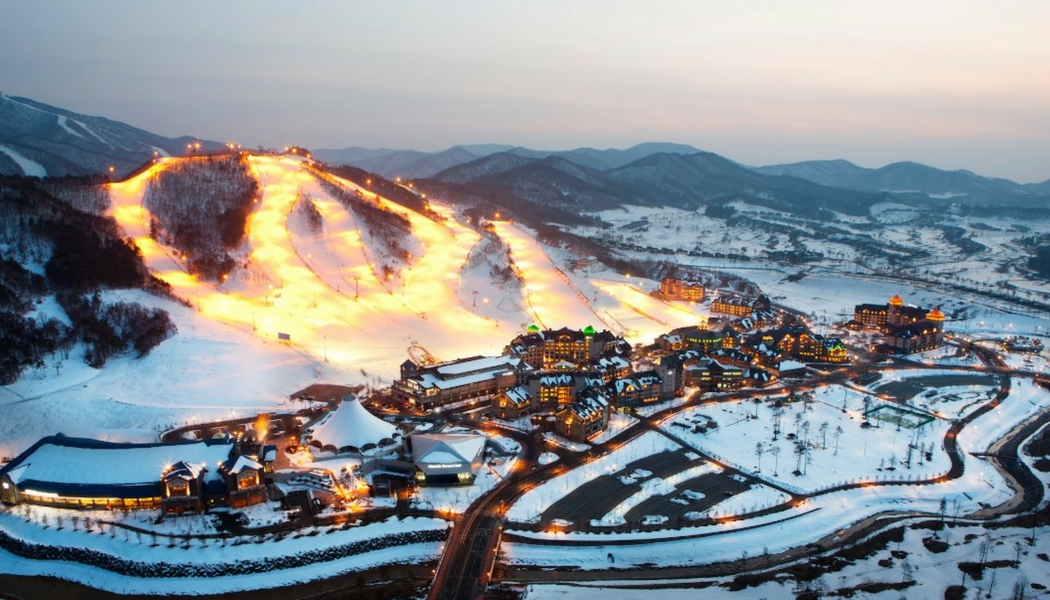 This week’s blog post is written by Katie M., a Gobblers alumni and monthly blog correspondent! She writes about the Olympics and the potential negative effects on the surrounding environment.

Millions of people are settling in every night to watch the Olympics. With such a large event, I can’t help but think about the effects on our environment. Pyeong Chang officials estimate that the city will produce 17,000 tons of extra waste during the Olympics. Some environmentalists say that the Olympics produce irreversible problems for the environment. In Pyeong Chang, winters are cold and dry so making the famous snow parks and slopes was not an easy task. They spent literally years clear cutting the mountains to prepare for the games. This deforestation causes species to lose their habitat putting them in danger. Since the winters are cold and dry, snow is not regularly on the forecast. This means that artificial snow is necessary to keep the games going. An Olympic official claims that, “The competition is 100 percent real, but the snow is 98 percent fake.” To make fake snow, large machines take water and cool it down. That doesn’t sound so bad, but the real issue is that they need to get the water from somewhere. The displacement of the water from lakes, rivers, and other natural water sources causes the water levels to change. It takes thousands of gallons of water to make the snow. This affects the local fish and animals. Also, most of the time the water is not tested for bacteria and harmful substances before it’s made into the snow. The carbon footprint to fly every Olympian and their coaches to South Korea is astronomical, and that’s not even figuring in the spectators. On the other hand, the Olympic Committee does say they are doing their best to reduce the amount of impact the Olympics have on the environment. For example, the giant heating and cooling units in the venues have been certified to be energy efficient. They also have created a recycling program for all of the venues around the games. Overall, the Olympics are a great display of the world’s finest athletes, and the effects of the large event can have disastrous effects on the environment, but the Olympic Committee is doing what they can to help reduce the consequences.

← Winter in Ohiopyle
Don’t Worry about the Weather Outside, Just Tie Some Flies →